Home Real Housewives of Beverly Hills News John Blizzard Speaks Out After RHOBH’s Teddi Mellencamp Releases More of Their Text Messages, Plus Teddi Accuses Lisa and Ken of Involving Her in Scheme to Expose Dog Story

John Blizzard Speaks Out After RHOBH’s Teddi Mellencamp Releases More of Their Text Messages, Plus Teddi Accuses Lisa and Ken of Involving Her in Scheme to Expose Dog Story 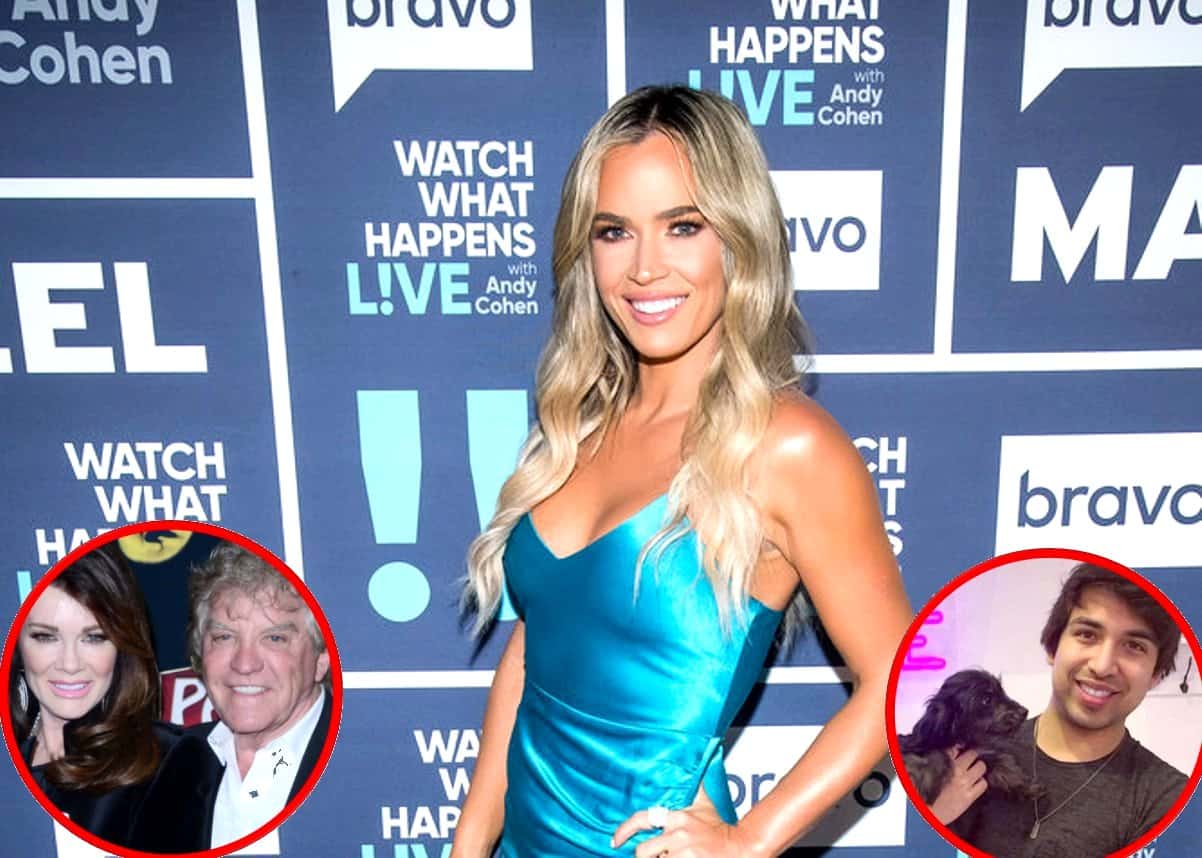 Teddi Mellencamp was called a “f**king liar” by Lisa Vanderpump‘s husband, Ken Todd, during last night’s new episode of The Real Housewives of Beverly Hills but in her Bravo TV blog, Teddi denied the claim.

Along with a series of text messages sent between her and John Blizzard, a Vanderpump Dogs employee, Teddi opened up about the way in which she was involved with Lisa’s alleged plan to make Dorit Kemsley look bad for adopting a dog from Vanderpump Dogs who later ended up at a shelter.

“I originally agreed to be a part of this mess and asked John Blizzard to have the dog [at Vanderpump Dogs]. I wasn’t just going to bring it up out of thin air,” Teddi explaining in her blog of the debut episode of season nine.

“They wanted to make sure I didn’t tell Kyle as they wanted her to find out in person,” she added.

According to Teddi, John called her to inform her of the dog story after being told to do so by Lisa, something Lisa has denied. As fans well know, Teddi and Dorit butted heads during season eight and weren’t in a good place when filming on season nine began.

“There were a lot of calls and texts as the Johns (Blizzard and Sessa) figured out the ‘plan’ with LVP and I waited for her instructions,” Teddi continued.

While Teddi was initially on board with Lisa’s alleged plan, she says she knew things were being twisted when Lisa accused her of gossiping about Dorit’s dog drama during their cast trip to The Bahamas.

“I am now angry at myself for going along with something designed to hurt Dorit, especially when the dog’s well-taken care of. Had Vanderpump just admitted she was upset with Dorit and wanted the story out there, this would all be put to rest,” Teddi wrote.

“I am not innocent in this. I fully accept my fault in everything that has taken place so far. I show a cropped version of one of the texts to the group in tonight’s show; it was the easiest way to show that specific part. Now you can see the full thing,” she shared.

“I just like how he has to call me and be like DON’T TELL [PEOPLE],” John seemingly wrote of Ken in one of his texts.

“But didn’t Lisa tell you to tell me?!” Teddi asked.

“YES,” he replied along with ‘IDK’ which stands for I don’t know. 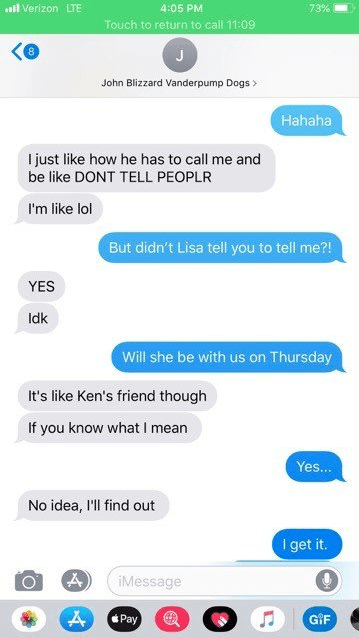 “Lisa says you should adopt the dog lol,” he added. 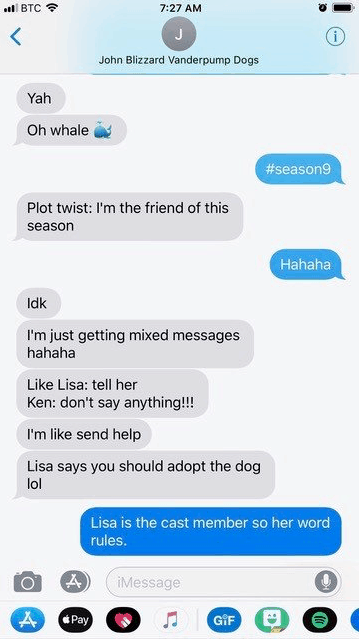 While Lisa stated on the show that she doesn’t speak to John, nor does she have his number in her phone, Teddi claimed that was a lie, as she felt the above text messages indicated John was in regular communication with Ken and Lisa.

“Ken can call me a f**king liar all he wants, but I think he’s projecting,” she added.

Following the sharing of Teddi’s blog, John attempted to set the record straight about his comments on Twitter by implying Teddi misled viewers by stating he responded “yes” to her question of Lisa’s involvement, and Lisa re-tweeted his post.

“FYI – the YES was to the previous statement made by Teddi (not shown) that ‘Either way. It will come out’ [the dog situation] & the ‘idk’ was cut out responding to the question ‘But didn’t Lisa tell you to tell me!?’ Looks like I’m in a bit of dog shit anyway @lisavanderpump lol,” he tweeted.