Lisa Vanderpump Calls Out RHOBH Co-Stars for ‘Targeting’ Her and Refusing to Discuss Their Own Issues, Reveals Which Two Co-Stars She Still Talks to 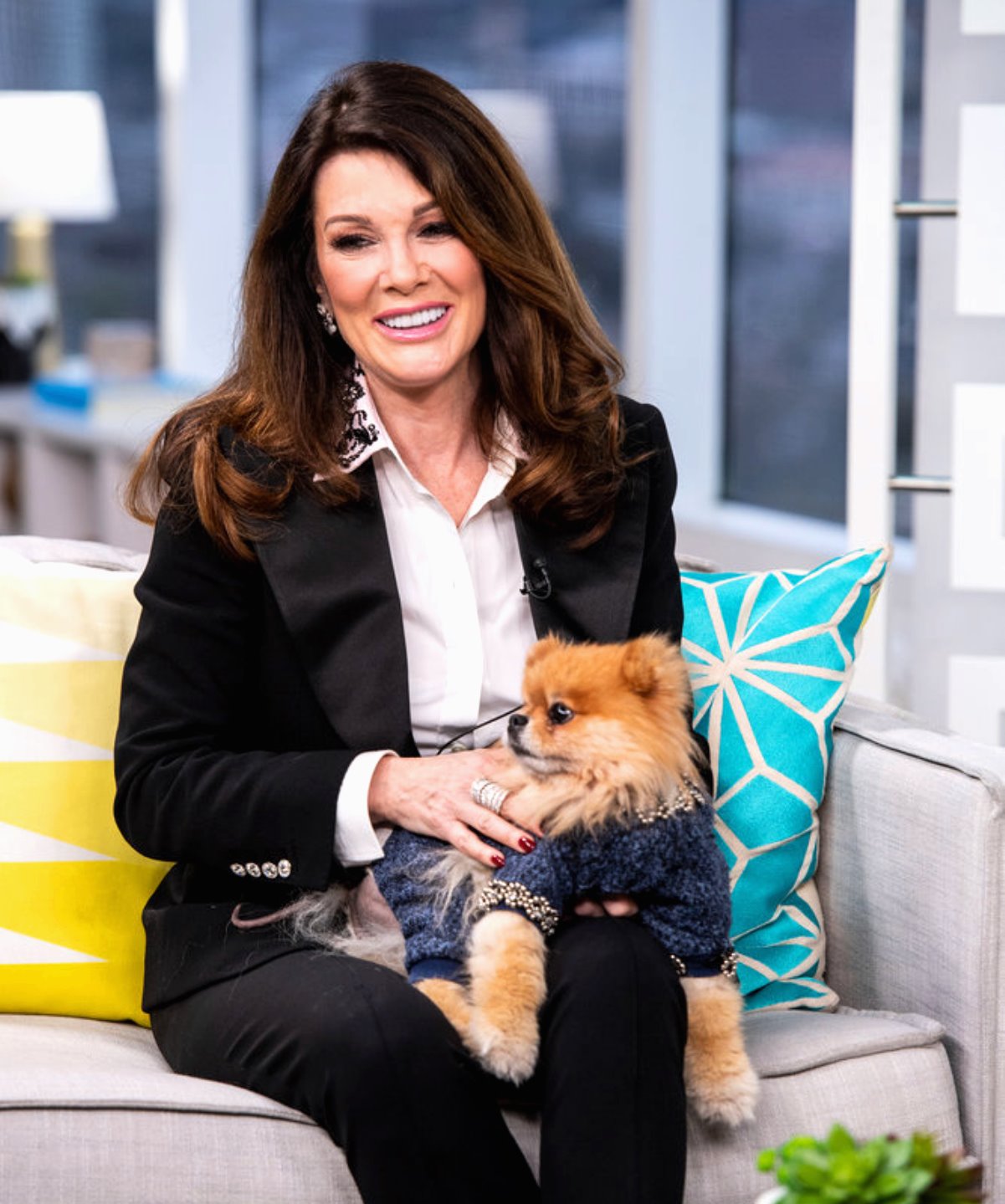 Lisa Vanderpump faced backlash for not inviting Kyle Richards to a TomTom event last year. So, has she taken the initiative and invited her Real Housewives of Beverly Hills co-stars to visit her new restaurant in Las Vegas?

During two new interviews, Lisa opened up about her Bravo castmates and revealed which two co-stars she’s still in touch with. Also, she discussed being ‘targeted’ by the RHOBH cast.

Speaking to the Hollywood Life, Lisa elaborated on the way in which she was ganged up on by her co-stars amid filming on season nine.

“I’m a kind and compassionate person, and I’m fed up with being the target of these women. This is the fourth season I’ve been a target, and like, talk about your own s**t that’s going on. It’s in the press,” Lisa revealed.

As for the ongoing doggy drama surrounding her and Dorit Kemsley, Lisa attempted to explain why she was so upset that Dorit and her family were unable to keep their adopted chihuahua, Lucy.

During production, Lisa was accused of attempting to make Dorit look bad by planting a phony story about her abandoning Lucy to the media. However, according to Lisa, she did no such thing.

In another interview with Us Weekly,  Lisa said she has not yet invited any of her co-stars to her new Las Vegas venue – the Vanderpump Cocktail Garden in Caesar’s Palace – but when it comes to the future, Denise Richards and Camille Grammer could be headed to Sin City.

“Denise Richards is always very kind and very sweet to me. She has always been and she texted me today and I definitely connected with her. Camille has always been lovely to me,” Lisa said of the only two Real Housewives of Beverly Hills stars she’s speaking to.

“The rest, they kind of gang up. This is the fourth time I’ve been involved with that kind of thing,” she continued.