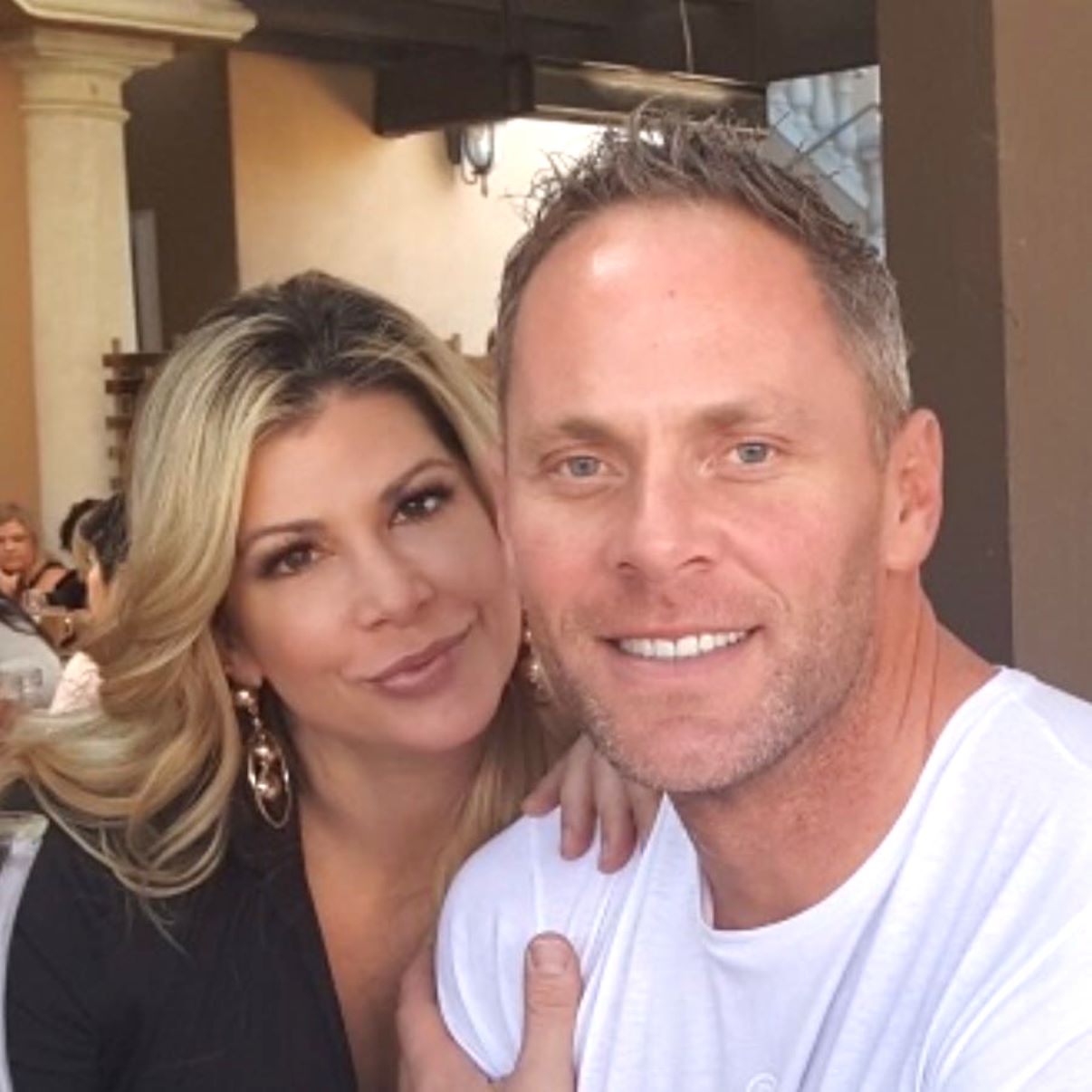 As the former Real Housewives of Orange County cast member continues to flaunt her relationship with Andy on social media, Andy’s estranged wife is speaking out about their marriage, revealing they were attending counseling up until January.

“In response to the comments to Ms. Bellino’s very public display of her relationship with my husband, I am feeling forced to make a plea of respect for the children involved,” Andrea’s crisis manager, Richard Harlow, said in a March 7 statement to Us Weekly on Andrea’s behalf. “My marriage to Andrew was filled with both happy and challenging times, which led us to marriage counseling as recently as January. It became quite apparent our marriage was beyond reconciliation with Ms. Bellino’s Instagram post on Super Bowl Sunday.”

“As a recent divorcee and mother herself, I am sure Ms. Bellino meant no harm to myself or my children with that, or subsequent posts. However, they have been a source of additional pain to an already difficult situation,” the statement explained. “My hope is that all adults involved can be considerate of the children Andrew and I share when taking to social media.”

On Super Bowl Sunday, Alexis confirmed her relationship with Andy by sharing a black and white photo of the two of them in their Los Angeles Rams attire.

A short time after going public, Alexis responded to a fan who called her out for dating “a married man” by saying he was “in the middle of a divorce.” She also said that while she wasn’t pregnant at the time, she was open to having kids with Andy in the future.

“I wish Andrew the happiness he deserves in his new relationship and plan to continue to work with him making the parenting and protection of our children a priority,” Andrea’s statement continued. “The past month has proved to me that the love and support of family and friends is much more important than fame or social acceptance. I hope that can be a focus for all.”

Alexis shares three children, including son James, 12, and twin daughters Melania and Mackenna, 11, with ex-husband Jim Bellino, who she split from in 2018.