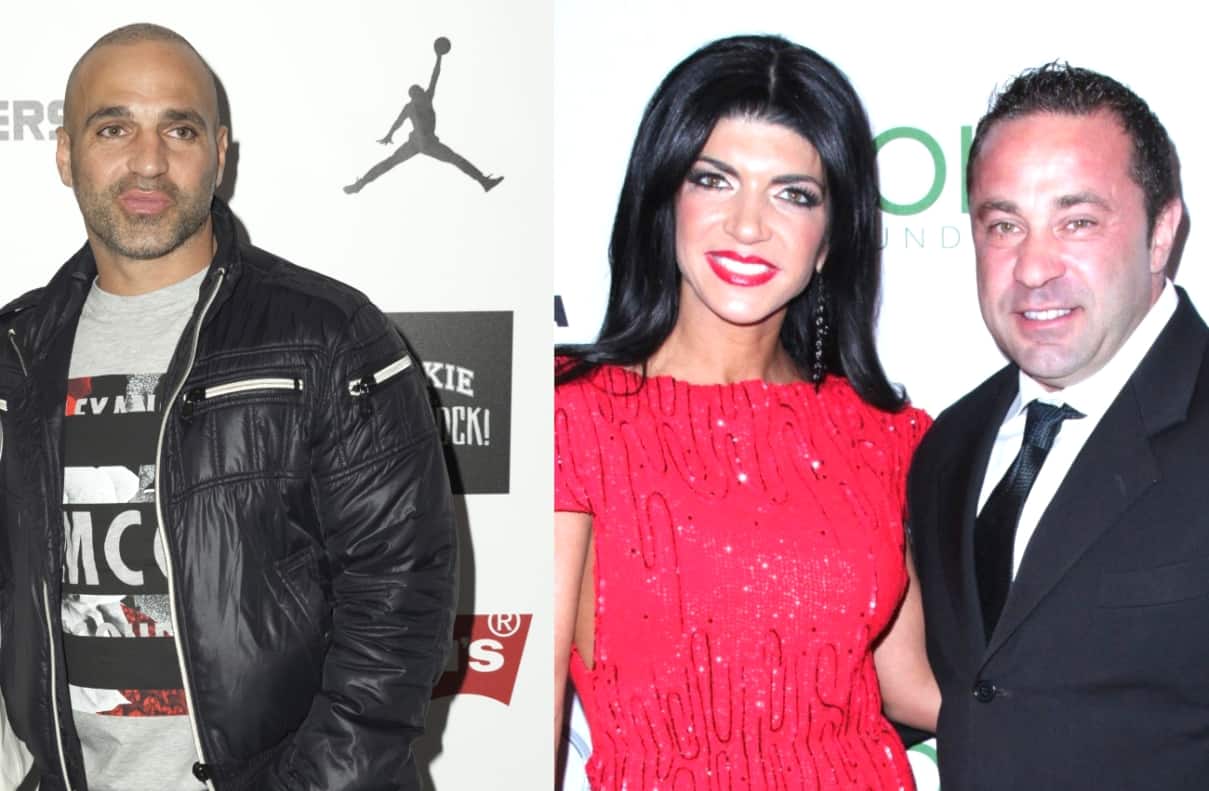 Teresa Giudice‘s brother, Joe Gorga, recently weighed in on her decision to divorce husband Joe Giudice upon his deportation.

With Teresa’s husband of nearly 20 years just days away from his release from prison in Pennsylvania, the Real Housewives of New Jersey dad, who is married to cast member Melissa Gorga, opened up about Teresa’s plans to end her marriage during an appearance on Fox 5 New York.

“I mean, she has no choice. She has to be prepared. What is she is going to do?” Joe said on March 11, according to a report from Radar Online. “If he goes to Italy, they’re not going.”

“So does that mean divorce?” one of the show’s hosts asked.

Teresa announced her impending divorce during last week’s conclusion of the Real Housewives of New Jersey reunion and as she prepares for her new life as an officially single mom, her brother is ready to support her at every turn.

“Anything she needs, I’m going to be here for her. That’s my only sister. I have only one sister in life,” he said.

While Teresa would stay with her husband if his deportation ruling was overturned, his appeal has yet to be decided upon and at this point, it appears as though he is headed to Italy with no chance at a permanent return.

Also during his interview on Fox 5 New York, Joe labeled reality television “the devil” and said becoming a reality star changes who people are.

“It’s the devil. You’re accepting the devil in your life. Bottom line, it just doesn’t make a lot of people happy,” he explained. “It changes who you are.”

The Real Housewives of New Jersey season 10 is currently filming and expected to air on Bravo TV sometime later this year.