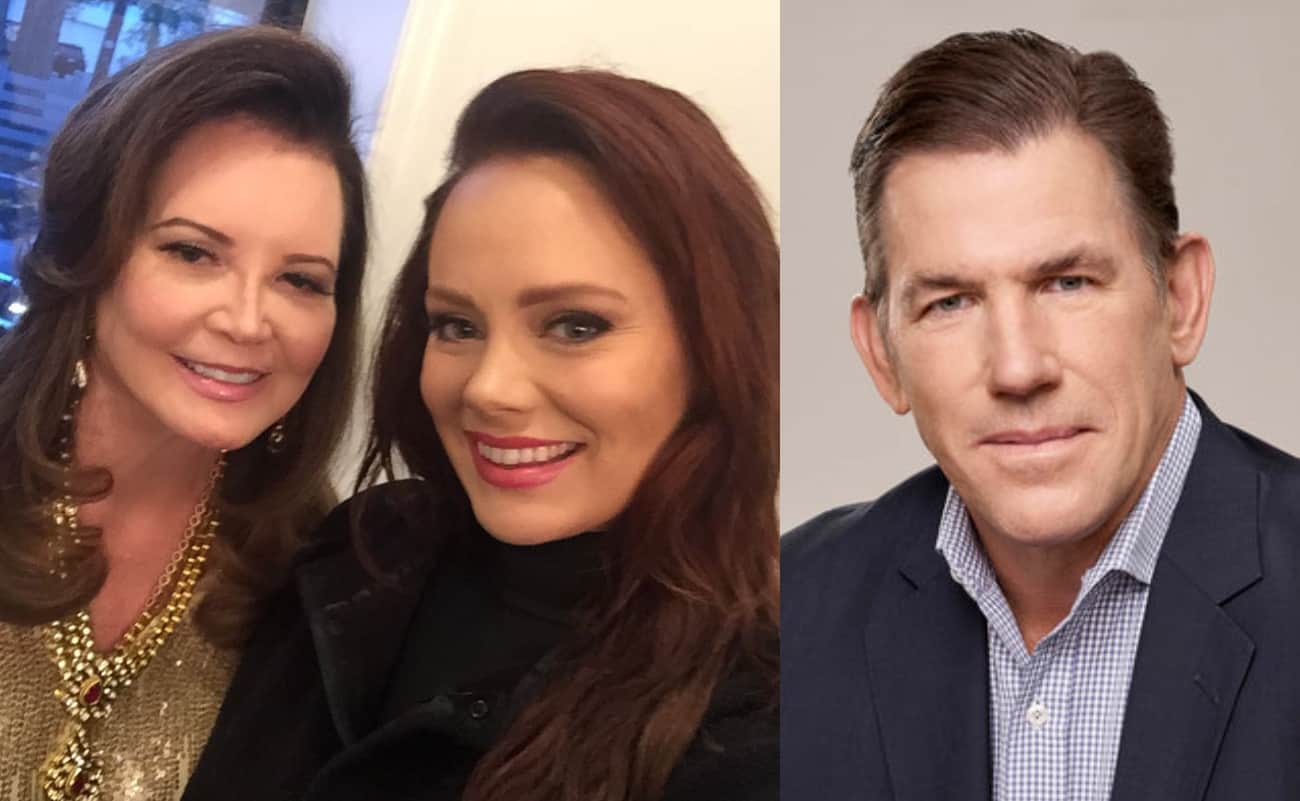 As the former couple’s custody battle continues, the fired Southern Charm star has filed a subpoena in hopes of getting the opportunity to question Patricia about Kathryn in a way that will help him win his case against her and maintain custody of their two children, four-year-old Kensington, and three-year-old Saint Julien.

In court documents shared by The Blast on March 15, Patrica has responded to Thomas’ subpoena by requesting she not be deposed. As fans well know, Patricia was once close to Thomas but ended their friendship last year after feeling he was not treating Kathryn fairly.

Patricia is now a close friend of Kathryn’s.

In Thomas’ subpoena, he revealed plans to question Patricia about Kathryn, Bravo, and his allegations of collusion. However, according to Patricia, Thomas is involving her in the case only because she’s on a television show. She also said she does not want to be a part of Thomas and Kathryn’s custody case in any capacity.

Patricia, 77, “should not be subjected to hours of questioning regarding issues that are totally irrelevant to this case,” her attorney explained, labeling Thomas’ request as harassment.

Following a number of sexual assault allegations against Thomas and his September 2018 arrest, Kathryn filed documents requesting she be granted full physical custody of their kids. In response, Thomas claimed it was the Southern Charm producers who “encouraged” Kathryn to make the filing and demanded she not receive primary custody.

Throughout their custody battle, Thomas and Kathryn have made shocking allegations of drug use and poor parenting against one another.

Southern Charm season six is expected to air on Bravo TV this spring.