RHOBH Star Lisa Vanderpump Talks Filming for New Spinoff, Plus Find Out When She’ll Decide on Attending the Reunion 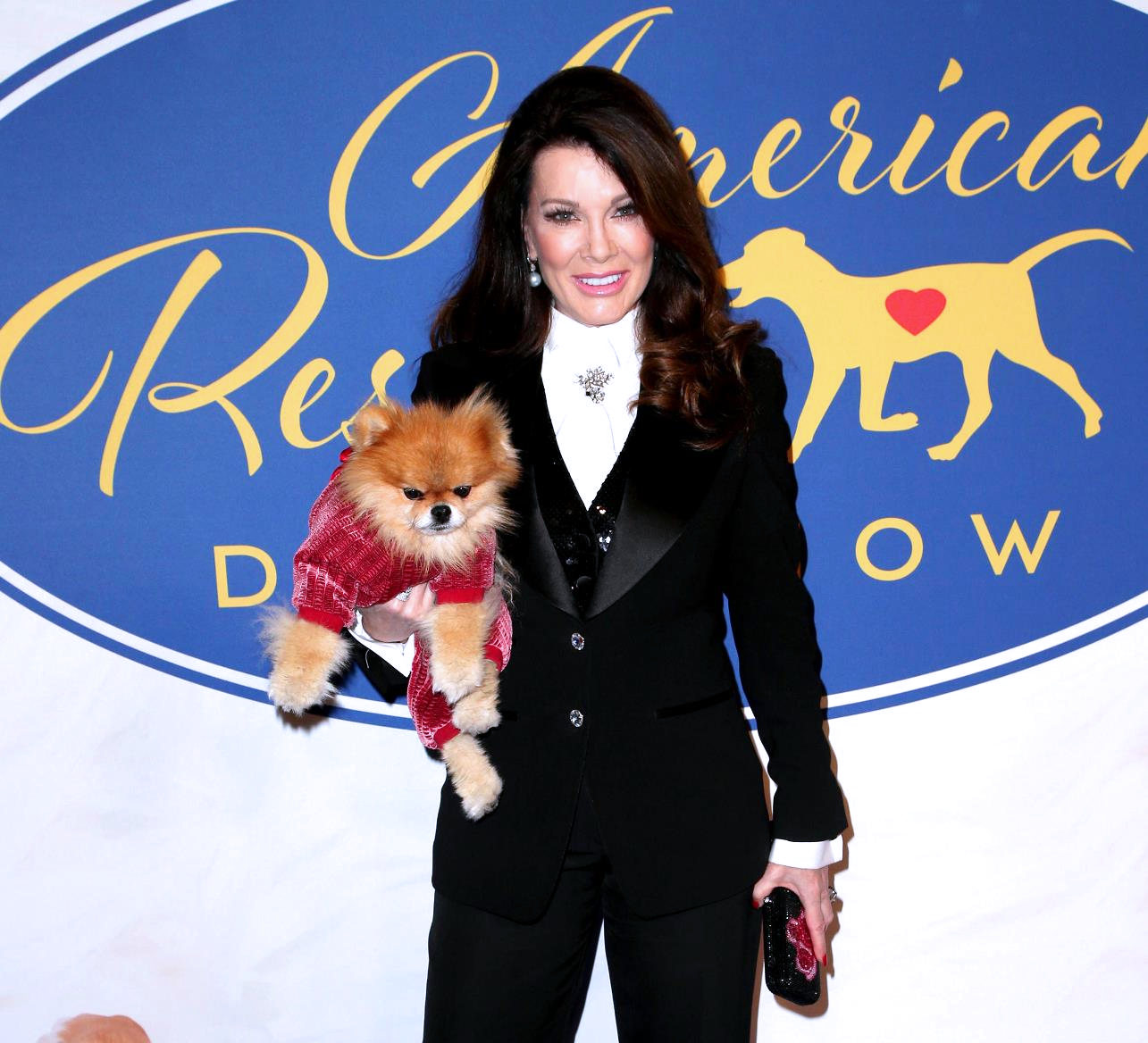 Lisa Vanderpump is fueling rumors of a Vanderpump Dogs spinoff as she continues to keep tongues wagging in regard to her ongoing Puppy Gate drama, that may or may not result in her skipping the Real Housewives of Beverly Hills season nine reunion.

During an interview with The Times over the weekend, the television star and restauranteur confirmed she’s been filming for something new but didn’t say what it was.

“We might have filmed quite a lot of stuff to maybe produce a pilot,” she teased, via the Daily Mail.

Although Lisa has been accused of planting a negative story about Dorit Kemsley and her decision to give away the dog she adopted from Vanderpump Dogs, who ultimately ended up in a kill shelter, she told the outlet that she will continue to “stand up for what’s right.”

“I think everybody that’s in the public eye has a kind of moral responsibility to really put yourself out there and stand up for what’s right. I think we need that now more than ever,” she said.

As for her plans for the upcoming reunion special, Lisa has not yet confirmed whether or not she will attend. That said, rumors have begun to swirl that suggest she may skip the event because she can’t “face the truth.”

“[Lisa] hasn’t made a decision on if she’ll show up for the RHOBH reunion or not,” an insider explained to Entertainment Tonight. “It was a very hard season for her and a lot of friendships shifted. However, the cast didn’t think she’d show for the premiere party and she did.”

Last month, Lisa attended the Real Housewives of Beverly Hills premiere party in Los Angeles but quickly made her way out of the event once her co-stars arrived.

According to the second report, Lisa is currently focusing her time and energy on her new bar at Caesars Palace in Las Vegas, the Vanderpump Cocktail Garden, and the upcoming taping of the Vanderpump Rules season seven reunion.

“Lisa filming the reunion will be a game time decision,” the source added.