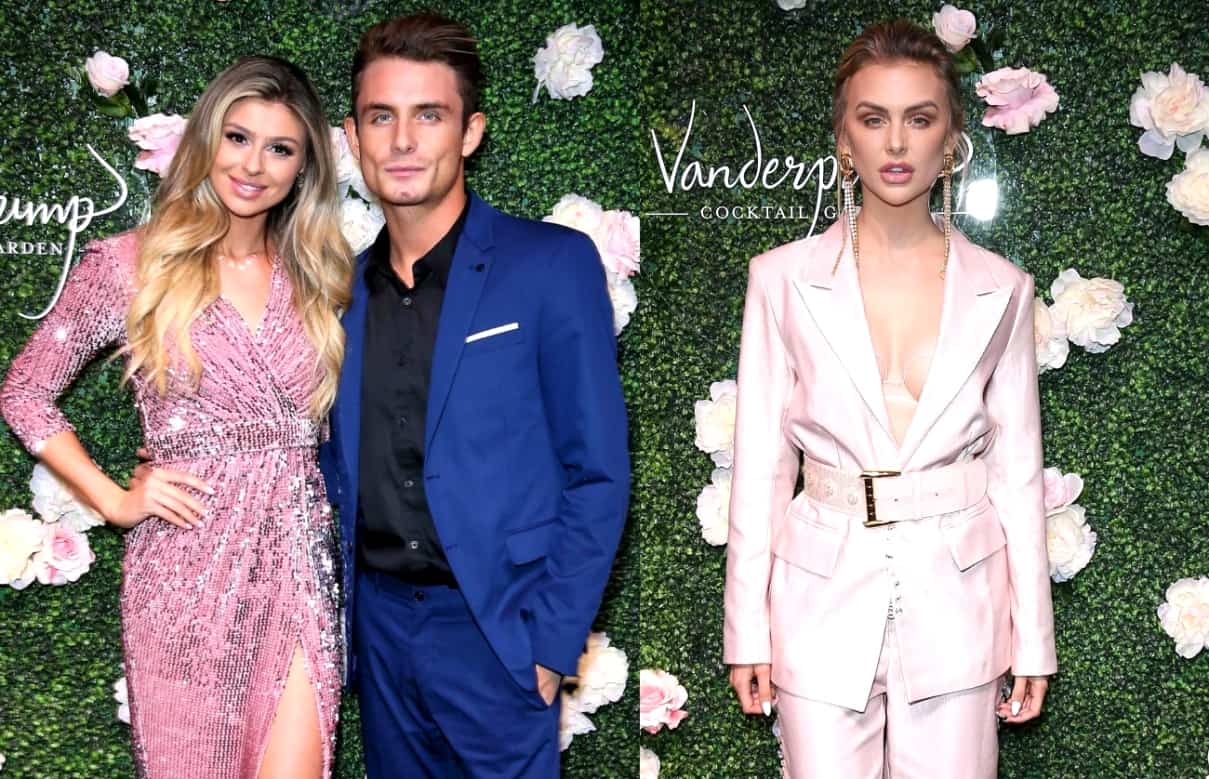 Raquel Leviss is throwing a little shade at Lala Kent on social media.

During a recent episode of Vanderpump Rules, Lala was seen referring to Raquel as a “Bambi-eyed b**th” during a heated fight between the two co-stars.

While taking in the sights and sounds of Coachella in Indio, California over the weekend, the 24-yr-old beauty queen and model shared a photo of herself wearing a “Bambi” necklace on Instagram as she showed off her new hair extensions. 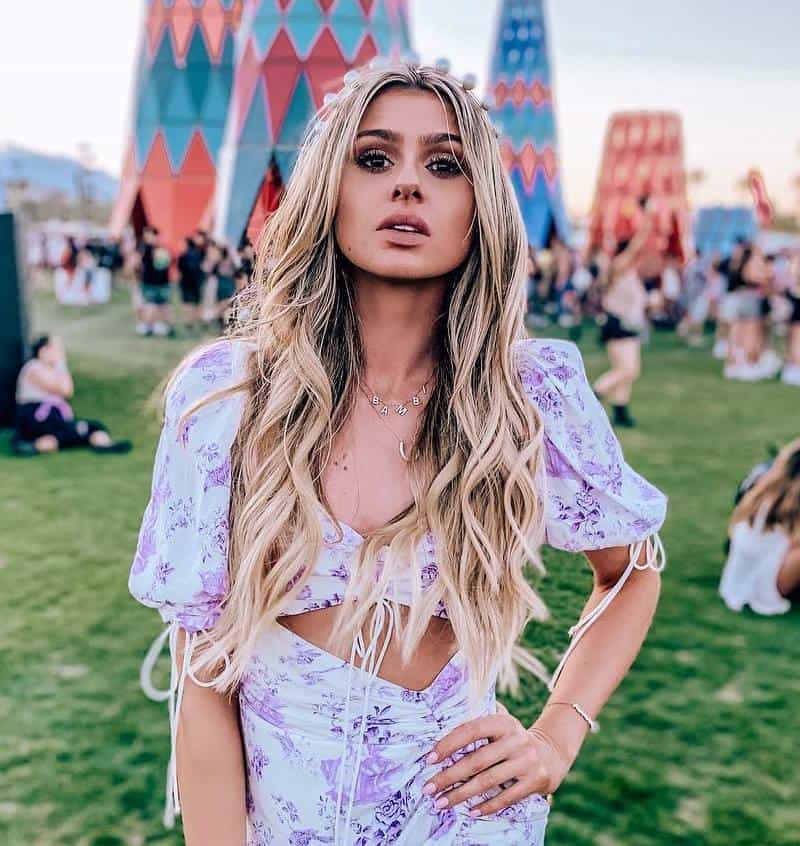 “Love it!” a fan wrote after taking note of the piece.

“Yasss the BAMBI necklace,” wrote another.

Raquel also showed off her Bambi necklace in another series of photos.

“Love that her necklace says Bambi, way to take down the bullies,” a commenter wrote.

As fans of Vanderpump Rules will recall, Lala labeled Raquel a “Bambi-eyed b***h” after allegedly overhearing her say she was using the “dad card” to get sympathy at SUR Restaurant.

While Raquel later insisted she never said anything “ill-mannered” about Lala’s father, Lala told us during an interview last month that she believed Raquel had “cheapened the death” of her dad and confirmed she had no regrets about their dispute.

In other Vanderpump Rules news, Raquel’s boyfriend, James Kennedy, recently stood up for her on Twitter by pointing out that the things he’s said about Katie Maloney and her weight are no worse than his co-stars’ comments about Raquel’s intelligence, or supposed lack thereof.

“I think calling someone fat and saying someone is ‘dumb as rocks’ is literally just as bad as each other. Name calling is name calling,” he tweeted.

I think calling someone fat and saying someone is “dumb as rocks” is literally just as bad as each other. Name calling is name calling