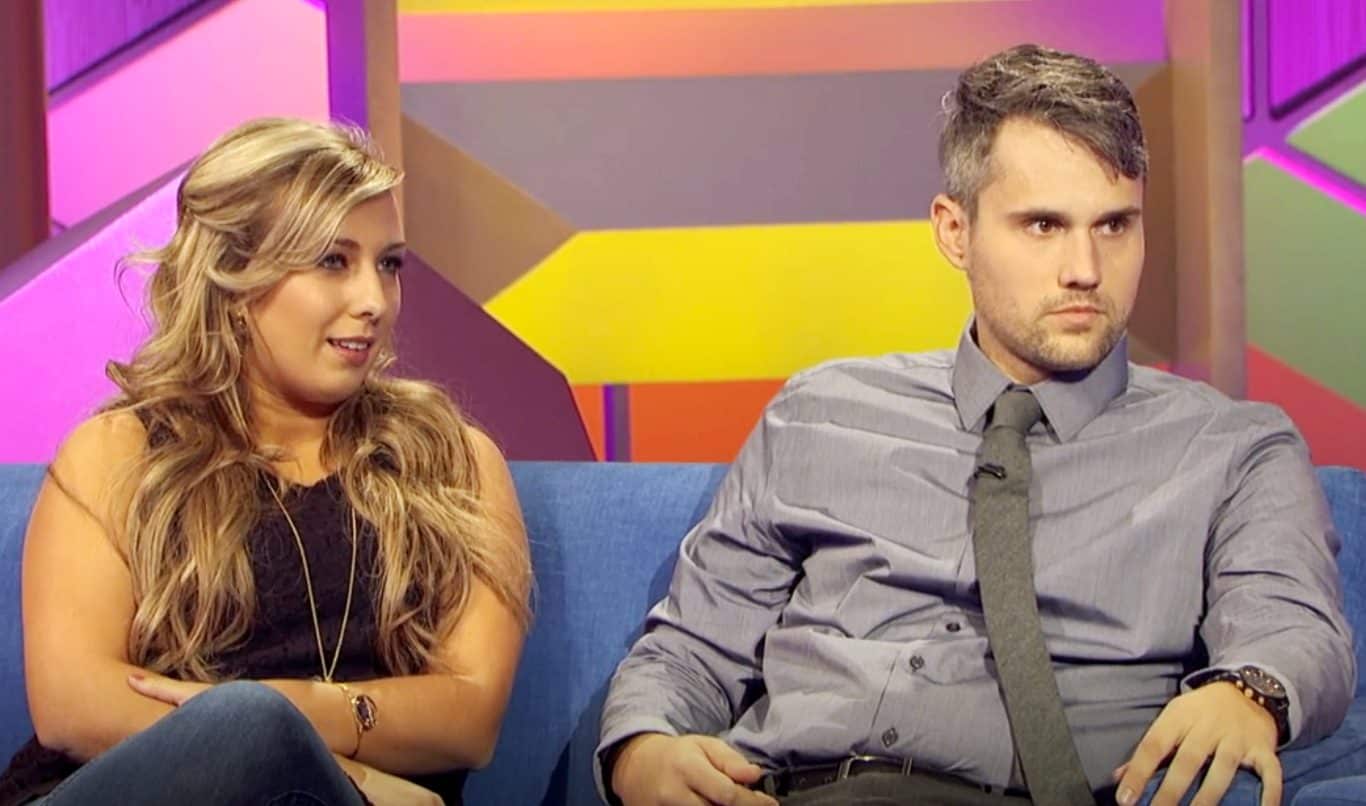 Ryan Edwards has finally been spotted in his first post-jail photo.

Nearly one week after the Teen Mom OG star was released from custody, his wife, Mackenzie Standifer, posted an image of him on her Instagram page amid rumors claiming they were recently at odds over cheating allegations.

“?,” Mackenzie shared in the caption of her family photo, which was shared on Easter Sunday.

In Mackenzie’s pic, she and Ryan were seen posing alongside their son Jagger, as well as Ryan’s son Bentley, 10, who he shares with Maci Bookout, and her son Hudson, 4, who she shares with ex-husband Zachary Stephens.

Mackenzie’s photo was shared just two days after a Radar Online report claimed she and Ryan were at war over allegations of cheating. As the outlet explained, Ryan has been accused of cheating on Mackenzie on a number of occasions but recently, it was Mackenzie who was reportedly accused of being unfaithful.

“He accused her of cheating and whatever else he thinks happened while he was gone,” a source explained. “She was crying and didn’t understand what she did wrong.”

According to the report, Ryan became suspicious after learning his wife changed her look and dyed her hair when he was behind bars.

“He isn’t happy with her transformation,” the source said. But, “Mackenzie is not about to deal with being put down by him and his accusations when she’s done everything to try and be there for him. She worked on herself for him, not for other people.”

In addition to Ryan’s reported allegations against his wife, the reality star also made headlines recently by following an Instagram account titled “Bad Booties.”

Over the past couple of years since marrying Mackenzie, Ryan has been caught on Tinder twice and according to Radar Online, he was accused of sending nude photos of himself to a woman on the app months ago.

Ryan has also been accused of having sex with at least one other woman during his marriage to Mackenzie.

Teen Mom OG will return to MTV later this year for a new season.