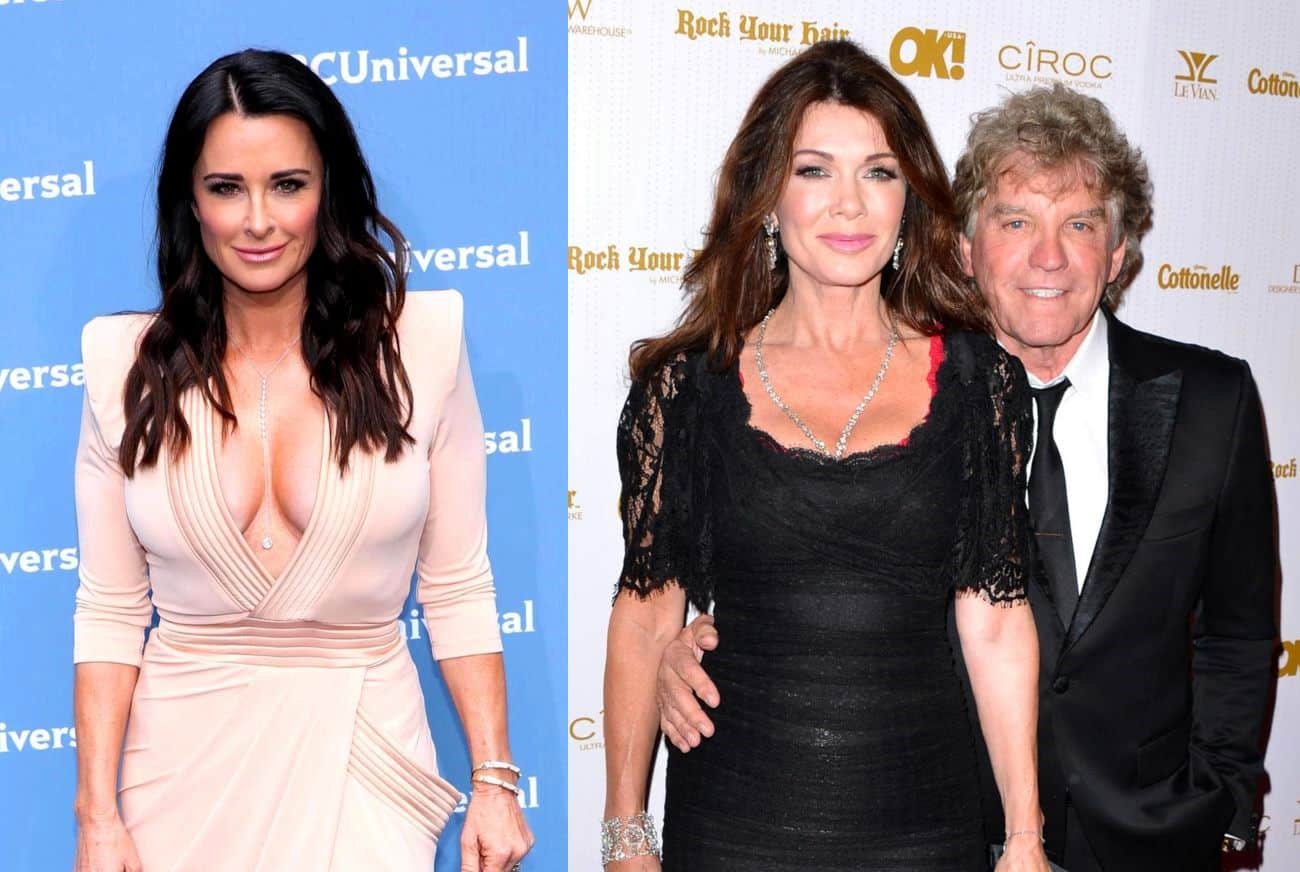 Kyle Richards and Lisa Vanderpump haven’t spoken to one another for eight months after enduring a messy fight at Lisa’s home during filming on The Real Housewives of Beverly Hills‘ currently airing season.

Weeks after viewers of the series watched the shocking moment play out, Kyle is looking back on the “silly” reason their friendship came to an end and slamming Lisa as “challenging and stubborn” while also taking aim at her husband, Ken Todd, for his “intimidating” behavior.

“Unfortunately, our friendship ended on that day,” Kyle told PEOPLE of her fight with Lisa and Ken at Villa Rosa. “It seems so silly because it did not have to get to this point. I wanted to be honest. We talked about it on camera. So, if I had waited until it aired, she would have been like, ‘Why didn’t you say something to me?’ I was the messenger so I got the brunt of it.”

“What happened at Lisa’s house was really upsetting,” she continued.

Kyle and Lisa butted heads at Lisa’s home after Kyle revealed that their co-stars were convinced Lisa was behind a leaked article in which Dorit Kemsley was accused of abandoning a dog she adopted from Vanderpump Dogs. Although Lisa denied having anything to do with the story, Kyle continued to question her about her involvement and in the end, Ken threw her out of their home.

According to Kyle, Lisa’s reaction to their conversation about the doggy drama was “overly dramatic.”

“She had such an overly dramatic reaction, screaming at me like that. She can be challenging and stubborn,” Kyle explained.

“What happened at Lisa’s house was really upsetting,” continued Kyle, adding that when Ken got involved, “it was very intimidating. It just escalated.”

Kyle went on to say that while she tries to spend her life only with people who lift her up and make her feel good, she would like to think there is a chance for a reconciliation between her and Lisa.

“I always have room in my heart for someone that I have cared about,” she added.

As for Lisa, she recently explained that while she’s not necessarily holding a grudge against Kyle and her co-stars, she does want to keep herself protected.

“I don’t think it’s holding a grudge, I see it as knowledge and protecting yourself,” she told a fan on Twitter days ago.

I don’t think it’s holding a grudge,I see it as knowledge and protecting yourself.