Home Real Housewives of Beverly Hills News Lisa Vanderpump Explains Why Ken Todd Kicked Kyle Richards Out of Their Home and Reveals Why Reconciling with Costars is Unlikely, Plus RHOBH Live Viewing Thread!

Lisa Vanderpump Explains Why Ken Todd Kicked Kyle Richards Out of Their Home and Reveals Why Reconciling with Costars is Unlikely, Plus RHOBH Live Viewing Thread! 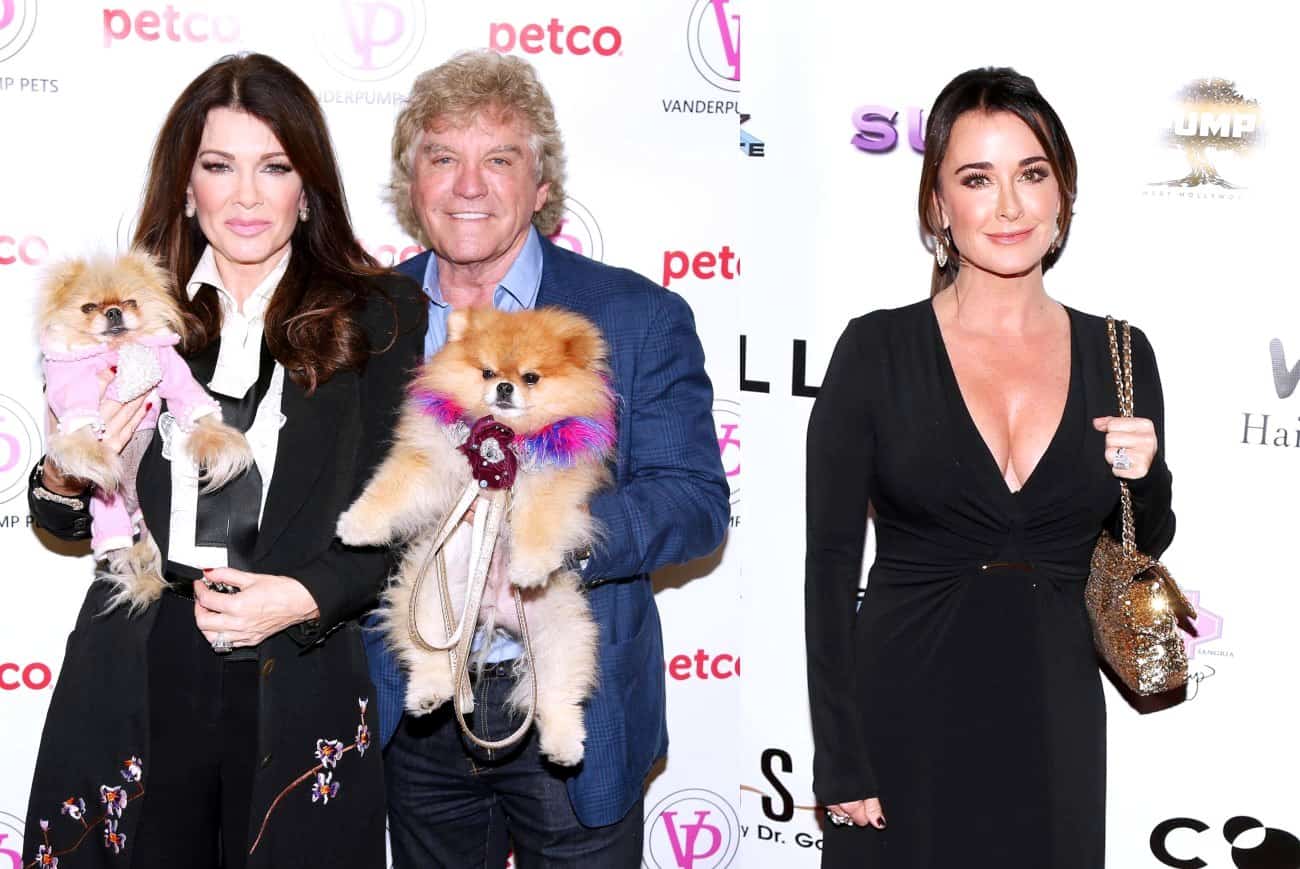 Ahead of tonight’s new episode, which features the moments that led up to Kyle Richards being thrown out of Lisa’s home by her husband, Ken Todd, Lisa slammed the members of the cast who have accused her of pushing a negative story about Dorit Kemsley and explained why she quit filming with them midway through season nine.

“I stopped filming halfway through the season,” Lisa told Entertainment Tonight on April 2. “When you are a woman of integrity, and you’re a woman that works really hard and is very compassionate, and is very principally minded, and they keep coming at you and ganging up on you, I don’t know…”

“I didn’t integrate with the other women after they constantly called me a liar,” Lisa revealed.

According to Lisa, she feels that her co-stars should have believed her denials of planting the story about Dorit and her dog because she swore on her kids’ lives, adding that the reason Ken got so irate with Kyle was due to Kyle’s refusal to believe she was telling the truth.

She also feels that unless something major “changes” between her and the rest of the cast, a reconciliation is unlikely.

“I felt that once somebody says, I swear on my children’s life, as you saw [in the fight], I would never question that, I just wouldn’t,” she explained. “So, for me, unless the dynamic changed radically, I don’t want people in my life that question me.”

In a sneak peek at tonight’s show, Lisa will be seen in her final encounter with Kyle, which took place at Lisa and Ken’s home.

After arriving to Villa Rosa to discuss the drama surrounding Dorit and her dog, Kyle told Lisa that Dorit was “very” upset about the story that was shared about her decision to give her animal to another woman after adopting her from Vanderpump Dogs.

“If you read the article it sounds like it comes from your camp,” Kyle says.

While Lisa admittedly spoke to TMZ about the story and denied there was any tension between her and Dorit, Kyle was still suspicious and suggested Lisa was continuing to speak of the issue in an effort to get publicity for her animal rescue center.

“You always say when you look at the article, you have to see who benefits, right?” Kyle asks. “I’m in a really bad position here…because as your friend I want to say, ‘That is not true! I don’t believe that.'”

After Ken enters the room where Lisa and Kyle are arguing, he tells Kyle she should have defended Lisa.

At that point, Lisa asks Kyle if it would make sense for her to leak a story to Radar Online and then deny said story to TMZ.

“That’s what everybody thinks, yes,” Kyle answers. “You came here to call me a liar!” Lisa fires back.

Following the war of words, Ken kicked Kyle out of their home and Lisa and Kyle have been estranged ever since.

RHOBH Live Viewing – This is also the live viewing thread for tonight’s new episode, so feel free to comment and chat below as the episode airs at 9/8c tonight on Bravo TV!  A preview clip is below.