by Lauren Mills May 8, 2019 20 comments
ShareTweetWhatsappPinterestRedditTumblrMailFlipboard 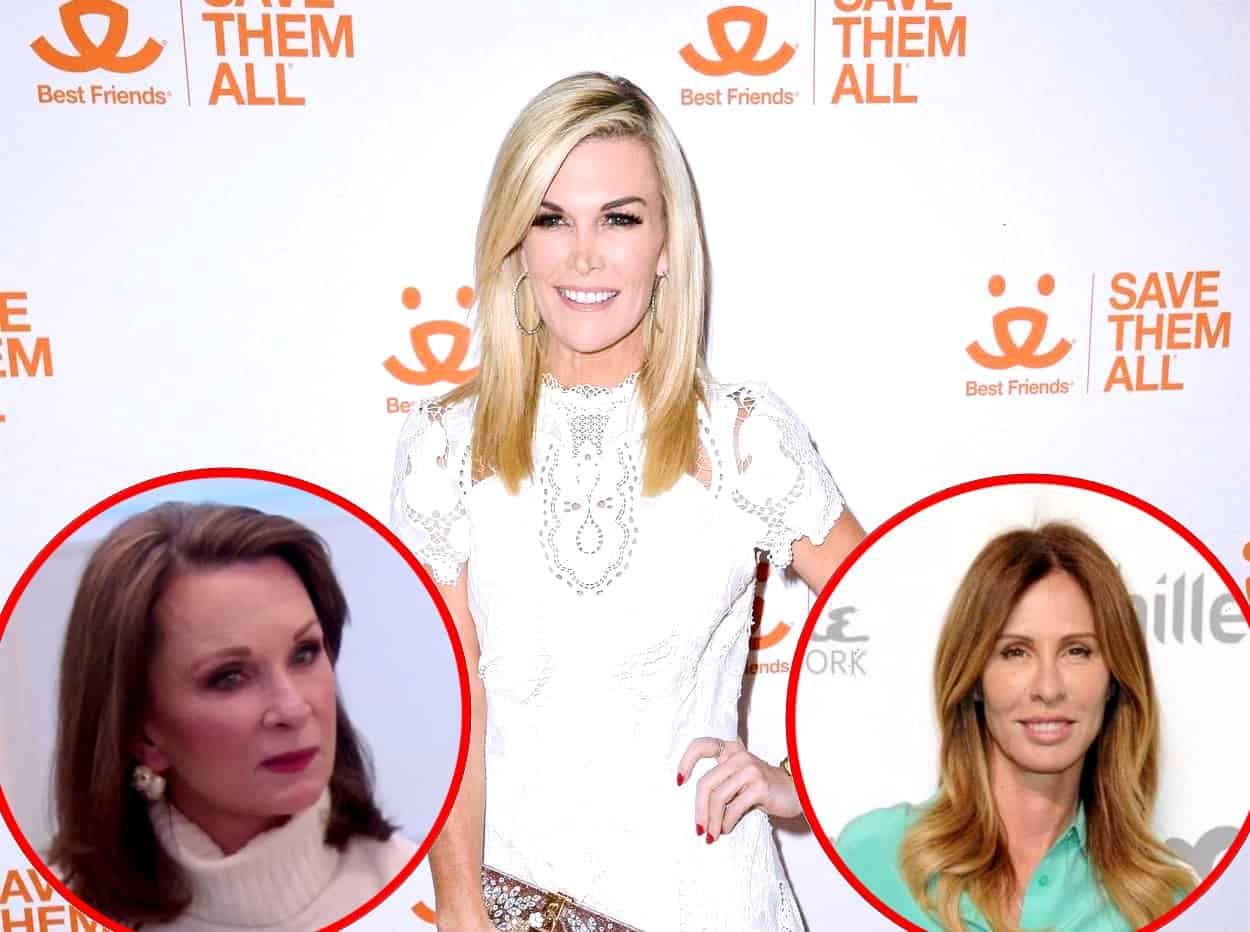 Tinsley Mortimer is addressing her mother’s tough love as she also gives a surprising update on her friendship with former  Real Housewives of New York star Carole Radziwill.

Tinsley got a reality check when she talked to her mother, Dale Mercer, on RHONY during last week’s episode of the show after she revealed that she and Scott Kluth had broken up once again.

During a recent Watch What Happens Live After Show segment, Tinsley was asked by a caller what she thought about her mother’s “backhanded compliments” regarding her life.

“Is that what we call those?” Tinsley joked before answering the question about her Mom’s criticism over her life choices, which includes her constant breakups with Scott.

“My mom just wants me to be happy and she definitely has her direct motive of what she wants me to do and what she thinks would make me happy. So it’s difficult because she has my best interest at heart and I know that,” said Tinsley.

“And she wants me to be happy and have a baby and be in love, the whole thing – the whole package. So, she does these things to drive me into moving into that direction, but she doesn’t remember that I actually know that I’m 43 and I understand that I’m not in the prime of my life and I’m trying my best to work…” Tinsley continued before being interrupted.

During the interview, Tinsley was also asked about the status of her friendship with former RHONY star Carole, and whether or not she still keeps in touch with Carole.

“I haven’t actually…” Tinsley replied. “But I love her and I should. It’s my fault.”

Andy Cohen asked her about the reunion comments where Carole said they weren’t that good of friends.

The Real Housewives of New York airs Wednesdays at 9 pm EST on Bravo.  Feel free to check out this cringe-worthy moment from tonight’s episode below!

This is actually beyond anything I’ve ever seen. You will watch with one eye open. https://t.co/e2F2O0iyWR