by Lindsay Cronin May 10, 2019 29 comments
ShareTweetWhatsappPinterestRedditTumblrMailFlipboard 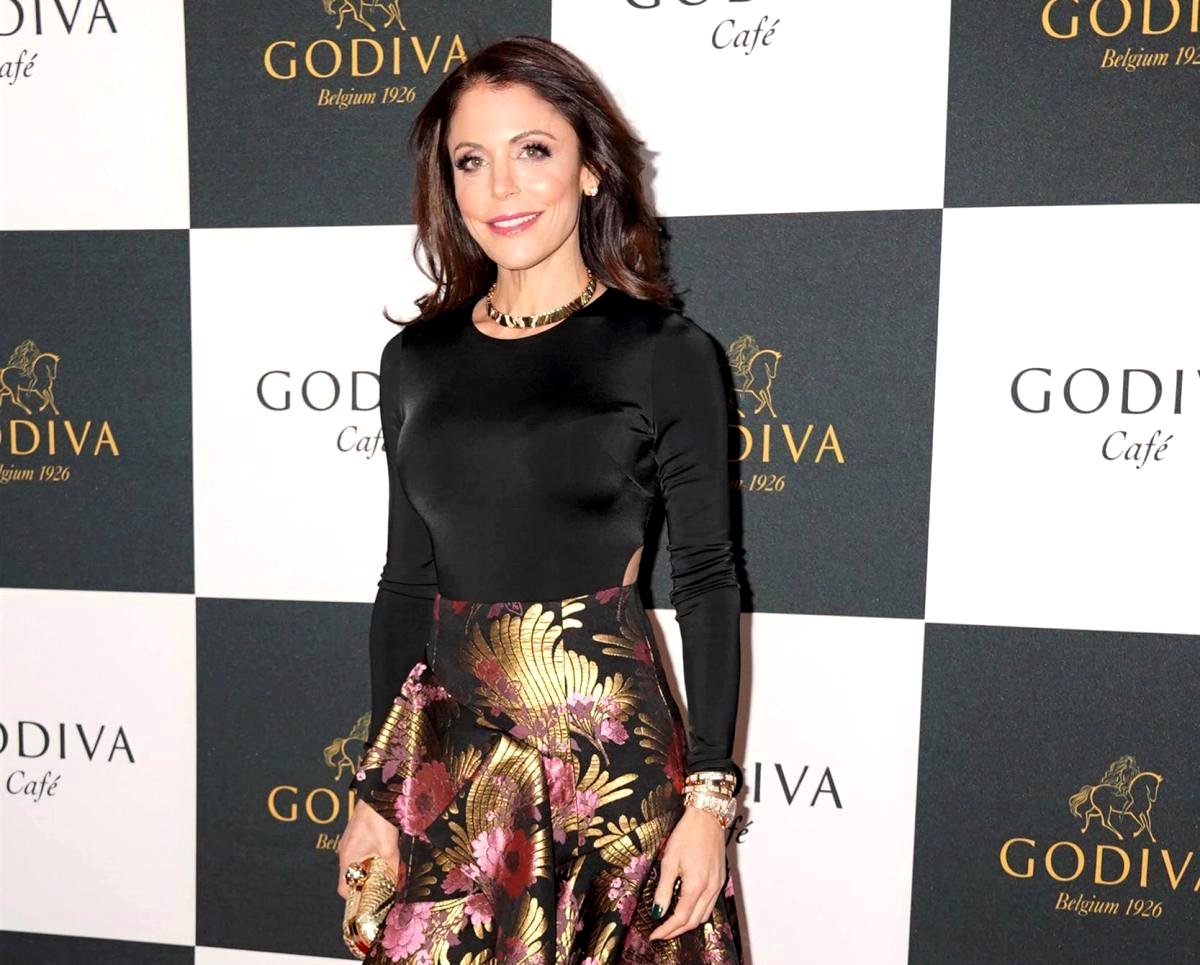 Bethenny Frankel wants to be sure that everyone knows just how serious her fish allergy is — even if that means shutting down potential criticism on social media.

After being seen eating from a seafood tower on the latest episode of the Real Housewives of New York City, the business mogul was confronted on Twitter by a fan who wanted to know how Bethenny was able to consume shellfish if she has a “deathly seafood allergy.”

“[Bethenny] not being a hater but how are you eating a seafood tower if you have a deathly seafood allergy?” the fan asked after watching the latest episode of the show.

“I am deathly allergic to fish not shellfish but I have since stopped shellfish because of cross contamination,” Bethenny explained.

I am deathly allergic to fish not shellfish but I have since stopped shellfish because of cross contamination. https://t.co/w54AoUFwSN

As fans will recall, Bethenny suffered a near-fatal allergic reaction at the end of last year after unknowingly eating a bowl of soup that had fish in it. Since then, she’s shared a number of scary encounters with fish, some of which have occurred on planes.

She also shared a terrifying ordeal she faced after being kissed on the cheek by someone who had eaten lox.

During an appearance on The Dr. Oz Show earlier this year, Bethenny shared details of the moment that nearly took her life in December 2018.

At the time of the incident, Bethenny’s boyfriend, Paul Bernon, was at her side and went to get her some Benadryl to combat the symptoms she was facing.

“By the time he came back I was unconscious,” Bethenny recalled. “He said I was drooling. I was unconscious. He managed to get Benadryl down my throat while calling 911. I guess 15 minutes later I woke up, disoriented. There were cops, there were medics. I remember them taking me on the stretcher into the ambulance but thinking, ‘I’m having a stroke and dying.”