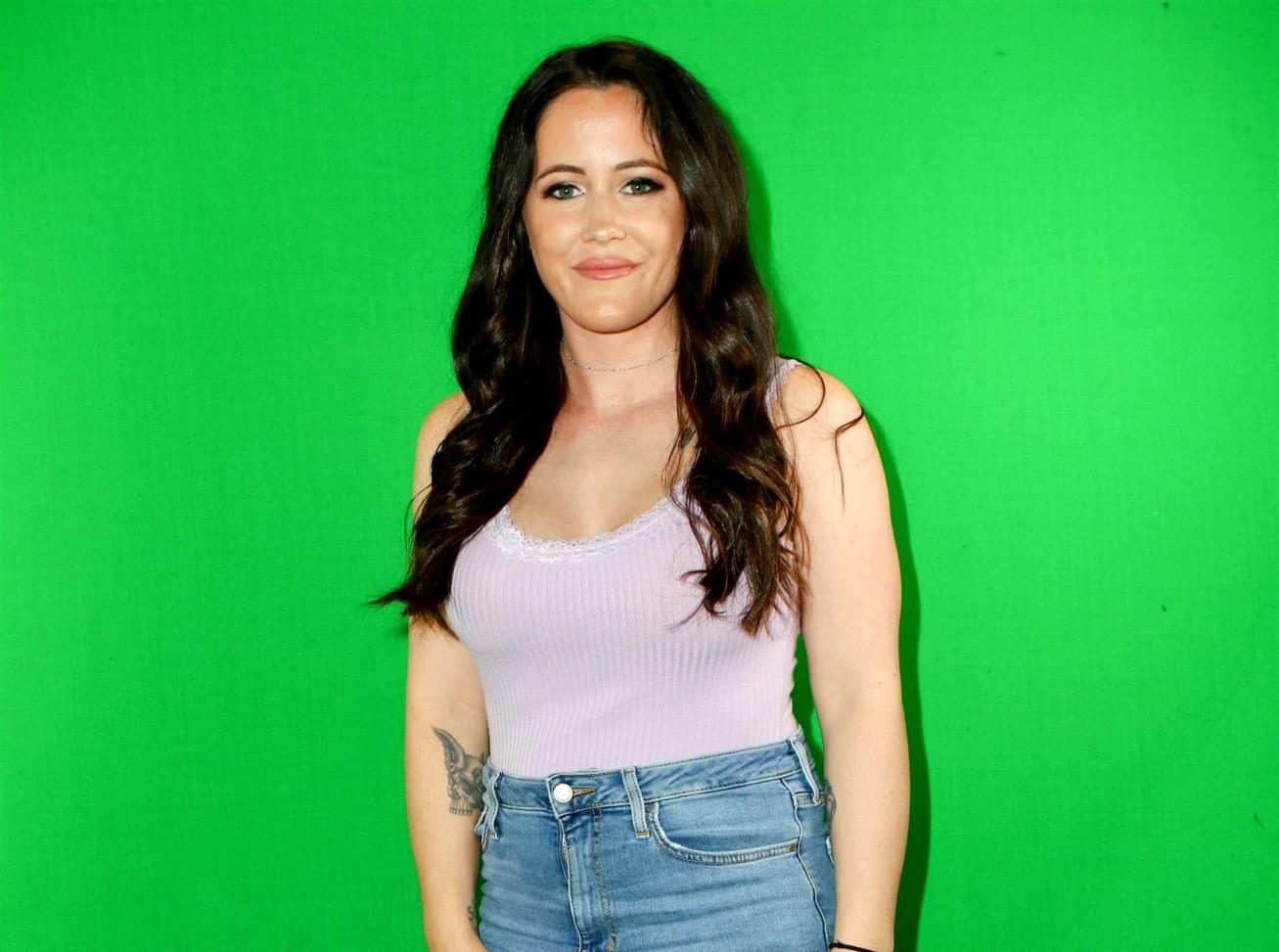 Jenelle Evans is “freaking the f**k out” after being fired from Teen Mom 2.

According to a new report, the mother of three has “zero savings” and could be in jeopardy of going broke, especially after allegedly leaking a story that may have cost her a gig on WEtv’s Marriage Boot Camp.

“She depends on that quarterly check from MTV,” an insider told Radar Online on May 7.

While MTV would reportedly be open to welcoming Jenelle back to Teen Mom 2 if she divorced her controversial husband, David Eason, the source said she is “staying with him.”

According to another report shared earlier this week by The Ashley’s Reality Roundup, Jenelle and David were contacted to appear on Marriage Boot Camp last week, prior to her firing, but because her camp allegedly leaked the story to TMZ shortly thereafter, the appearance may never actually happen.

While Jenelle’s manager, Johnny Donovan, told Page Six days later that the story was “false” and claimed Jenelle doesn’t want David involved with her business at all, TMZ revealed the couple was planning to meet with WEtv in New York City to discuss joining the show.

As The Ashley explained, Jenelle and David allegedly begged WEtv to bring them to the series last year after he was fired from Teen Mom 2 but later turned down the opportunity.

“WE has been hardcore negotiating with them for the last few weeks, but Jenelle and David have already turned down three offers,” a WEtv network source told The Ashley in April 2018. “They keep saying no but WE keeps offering them more money.”

One year later, Radar Online claims Jenelle is attempting to negotiate a $250,000 deal to appear on Marriage Boot Camp, which is “way under” the amount she’ll be losing due to her Teen Mom 2 firing. However, because of the allegedly leaked story, Jenelle has gotten on the bad side of her potential producers. In fact, after the story was shared, WEtv announced a statement on Twitter in which they said they have “no plans” to cast Jenelle and David on their show.

There are no plans to cast Jenelle Evans and David Eason on #MarriageBootCamp.

Following the tweet, Jenelle told Hollywood Life she had “not spoken to anyone” about appearing on Marriage Boot Camp.