by Lindsay Cronin May 15, 2019 20 comments
ShareTweetWhatsappPinterestRedditTumblrMailFlipboard 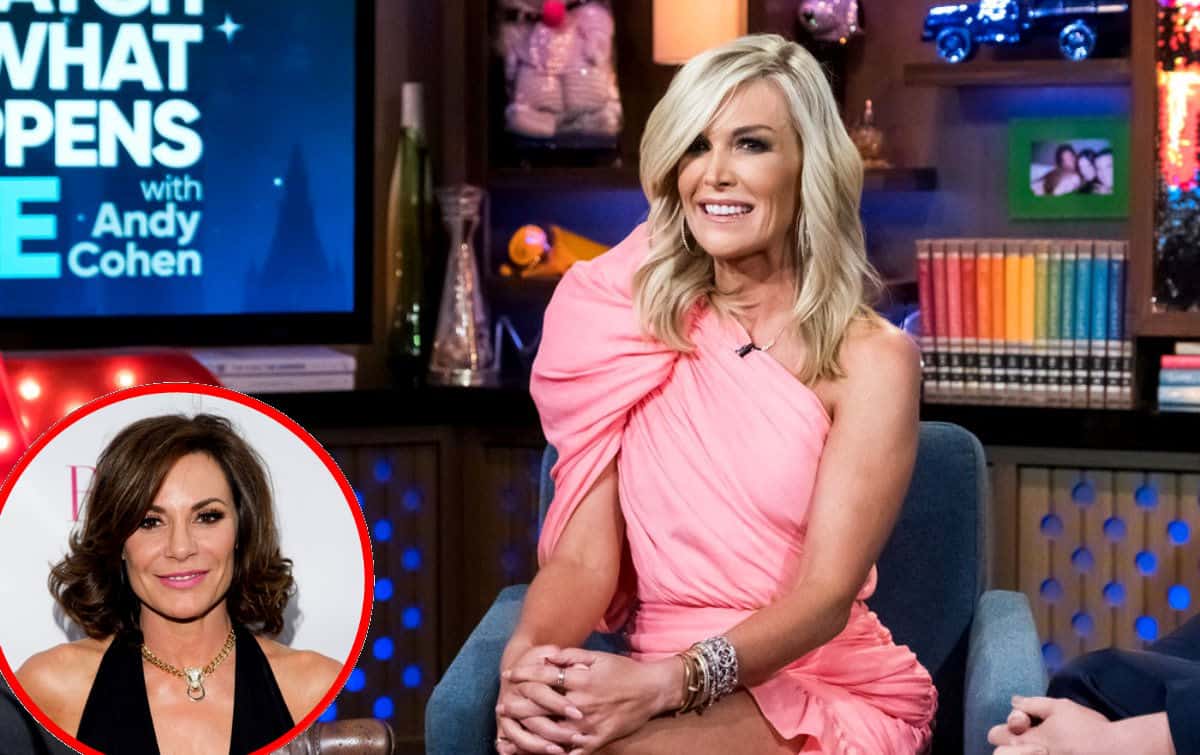 Tinsley Mortimer was thinking of becoming a mother during her years-long relationship with Scott Kluth but are kids still on her mind now that they’ve split?

During a new interview, the 43-year-old Real Housewives of New York City star, who was seen visiting a fertility specialist to check in on the eggs she had frozen during season 10, opened up about her future plans for children.

While chatting with DuJour magazine, Tinsley said she is still determined to “have a successful business, get married, and have children,” even though she’s currently single.

In a sneak peek at tonight’s new episode of RHONY, Tinsley is seen speaking about how she’s the only cast member who hasn’t yet become a mom and admitting that makes her feel “inadequate as a woman.” According to Tinsley, she often feels she hasn’t done anything she can take pride in.

Although Tinsley’s co-stars assure her that there have been plenty of women who have lived full and happy lives without kids, Bethenny Frankel wonders if Tinsley really wants kids or if she feels she’s supposed to have them.

“I’m programmed, as a woman, as a daughter of my mother, to think that this is what I want,” Tinsley explains. “I also know that when I have been a mother, which is to my chihuahuas, I have been the most loving and in there… I know I can be a great mother.”

While Tinsley says she wants to be a mother, she also told her co-stars that she is not ready to date so soon after her breakup from Scott.

Also during her interview with DuJour, Tinsley discussed how she enjoys making her own money after spending years known as a “socialite.”

“[The term ‘socialite’] was used for women who were social and weren’t working, but the number of [those women] seems to have dwindled,” Tinsley explained. “Today one can have more serious aspirations. I take pride being a businesswoman, I work hard and make my own money. And I like making my own money.”

In other RHONY news, Luann de Lesseps is giving fans a first look at her new music video for her new song ‘Feeling Jovani.‘

Luann teased a photo from the video shoot on Instagram, on May 15, which features RHOA star Cynthia Bailey and RHOBH star Lisa Rinna.  The actual music video will be released in the near future.