Home Real Housewives of New York City News RHONY Star Luann de Lesseps Responds to Criticism That Cabaret Fame Has Gone to Her Head, Plus She Dishes on New Song

RHONY Star Luann de Lesseps Responds to Criticism That Cabaret Fame Has Gone to Her Head, Plus She Dishes on New Song

by Lauren Mills May 9, 2019 37 comments
ShareTweetWhatsappPinterestRedditTumblrMailFlipboard 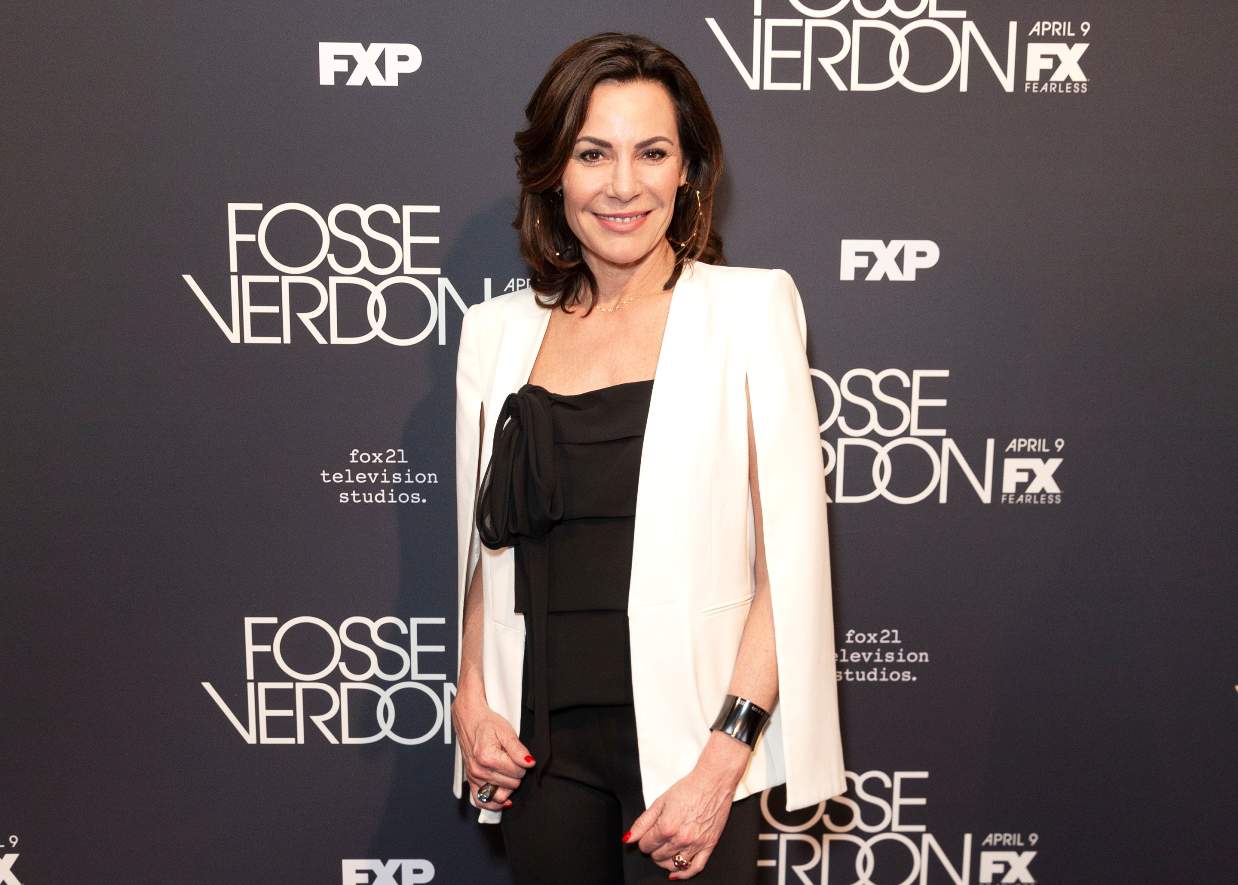 Luann de Lesseps is addressing claims from her Real Housewives of New York City co-stars’ stating that the cabaret fame has gone to her head and that she’s losing control.

The RHONY star sat down with E! Online for an interview to discuss whether she had changed after starting her successful cabaret show.

“When Ramona says that I’m on my high horse, like it’s gone to my head, my cabaret show, it really hasn’t,” she explains of Ramona Singer. “I think it’s gone more to their heads than it really has to mine. I’m just doing what gives me great joy and happiness and to bring people joy and make them happy. If that’s being on a high horse, then yes, I’m riding that horse all the way.”
Luann even revealed that her next song is called “Feeling Jovani” – and a music video will follow.

Jovani became a huge topic of discussion last season, as Dorinda Medley helped Luann get Jovani dresses for her cabaret show and then didn’t get thanked for it. Last month, Dorinda slammed Luann as “rude” and “entitled” after she refused to sleep in the shark room at Dorinda’s home in the Berkshires.

Other than her cabaret show, Luann is also keeping busy with a necklace collection and filming The Real Housewives of New York City. Luann tells E! that her cabaret show is one of her favorite things to do, as it makes her happy to be with people and tell jokes. She reveals that the show has saved her in some way.

At the end of the interview, Luann reflects on the past few years, sharing that last year she was in a dark place and this year, she’s on stage. She then asks herself if it has gone to her head and admits that maybe it has a little bit.

“It feels really great. I mean, you know, last year I was in hot water and this year, I’m on stage doing a sold-out cabaret show. If that has gone to my head, you know – maybe a little bit,” she ponders.

During the interview, she did not address her recent parole violation or the lawsuit drama with her children, which caused her initial relapse last year. This relapse resulted in her skipping the reunion special in favor of rehab.