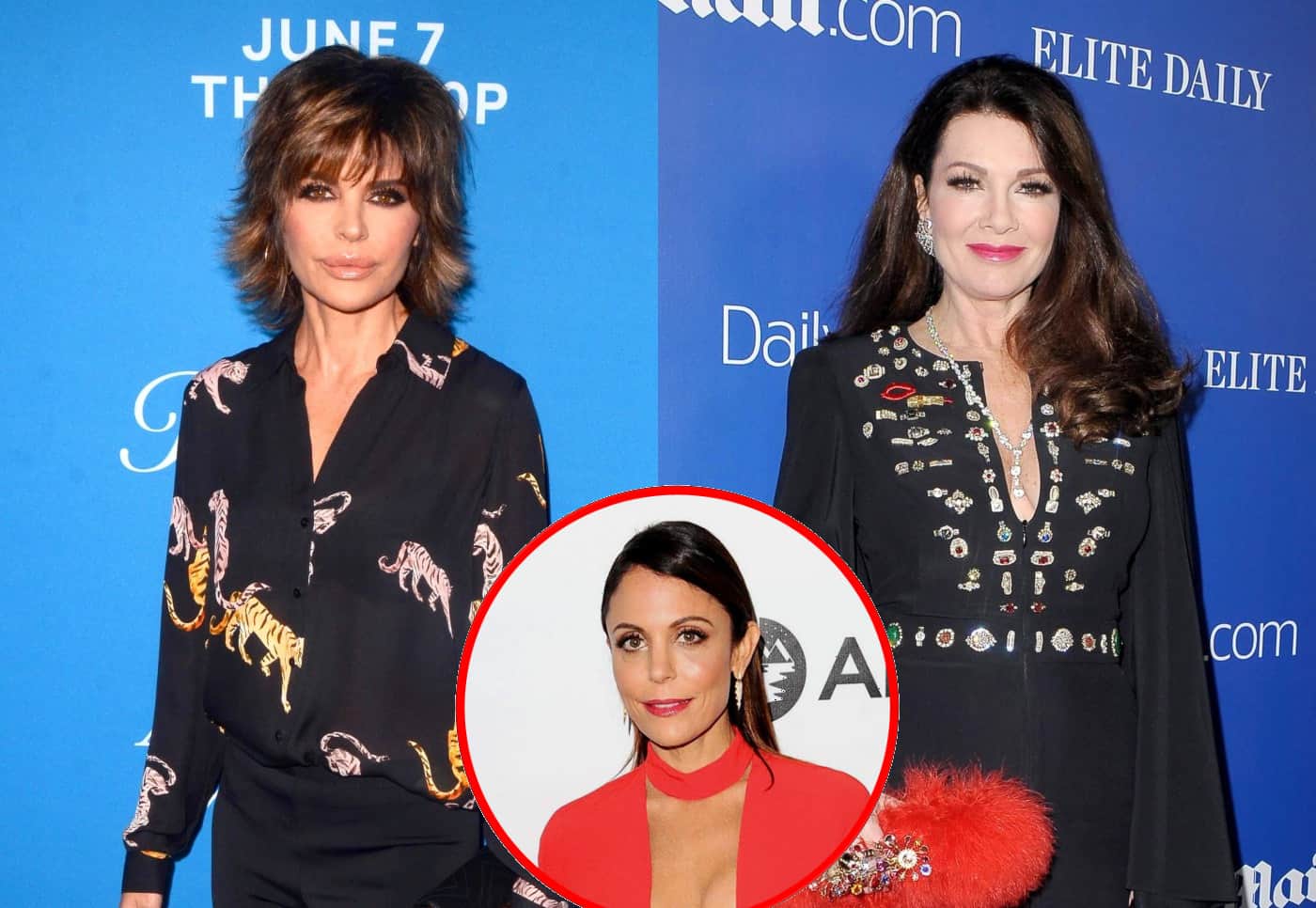 Lisa Vanderpump‘s current trademark filings do not support the allegations of her on-screen nemesis Lisa Rinna.

According to a new report, Lisa V. abandoned her application for a Vanderpump reality series after the launch of Vanderpump Rules and does not have any current filings for any additional shows, despite Lisa R.’s claims that she and her Real Housewives of Beverly Hills co-stars were used to set up the potential Vanderpump Dogs spinoff series, via Puppy Gate.

While Lisa R. suggested she and her co-stars should be paid for their roles in the supposed launch of Lisa V.’s new series months ago, LALATE has since revealed that Lisa V. has abandoned all efforts for more Vanderpump shows, and for the protection of her Vanderpump Pets trademark.

Prior to launching a series, the outlet explained, one must file for a trademark and often, when people or companies are considering a future series, a trademark is filed in an effort to protect the name of their potential project.

While there could still be plans for another Vanderpump-related show, there is not yet any proof of such thing, at least not in the form of a trademark application.

In the last couple of months, there have been multiple reports that Lisa V. might have up to two spinoffs in the works so it’s possible she will be filing new trademarks for those potential shows if she hasn’t already.

In other RHOBH news, Lisa V. recently addressed an appearance Bethenny Frankel made on Watch What Happens Live in which the Real Housewives of New York City star suggested Lisa R. had plotted against Lisa V.

“If you’re gonna take a shot at [Lisa Vanderpump], you better not miss. And I said to [Lisa Rinna], ‘You’ve gotta land it. If they are trying to put her in the ground with one finger moving, you better make sure she’s dead and she ain’t!'” Bethenny told Andy Cohen on the show.

In the tweet shared by Lisa V., she included a response from a fan who suggested Lisa R.’s plot against Lisa V. was “pre-planned before the season” and included the hashtag “#RHOBHMeanGirls.”

In addition to her re-tweet of the message above, Lisa V. responded to a fan who asked for her thoughts on the “preemptive attack.”

“Upsetting to hear talk like that,” Lisa V. replied.