Will James Kennedy and Raquel Leviss Be the Next Vanderpump Rules Couple to Get Married? 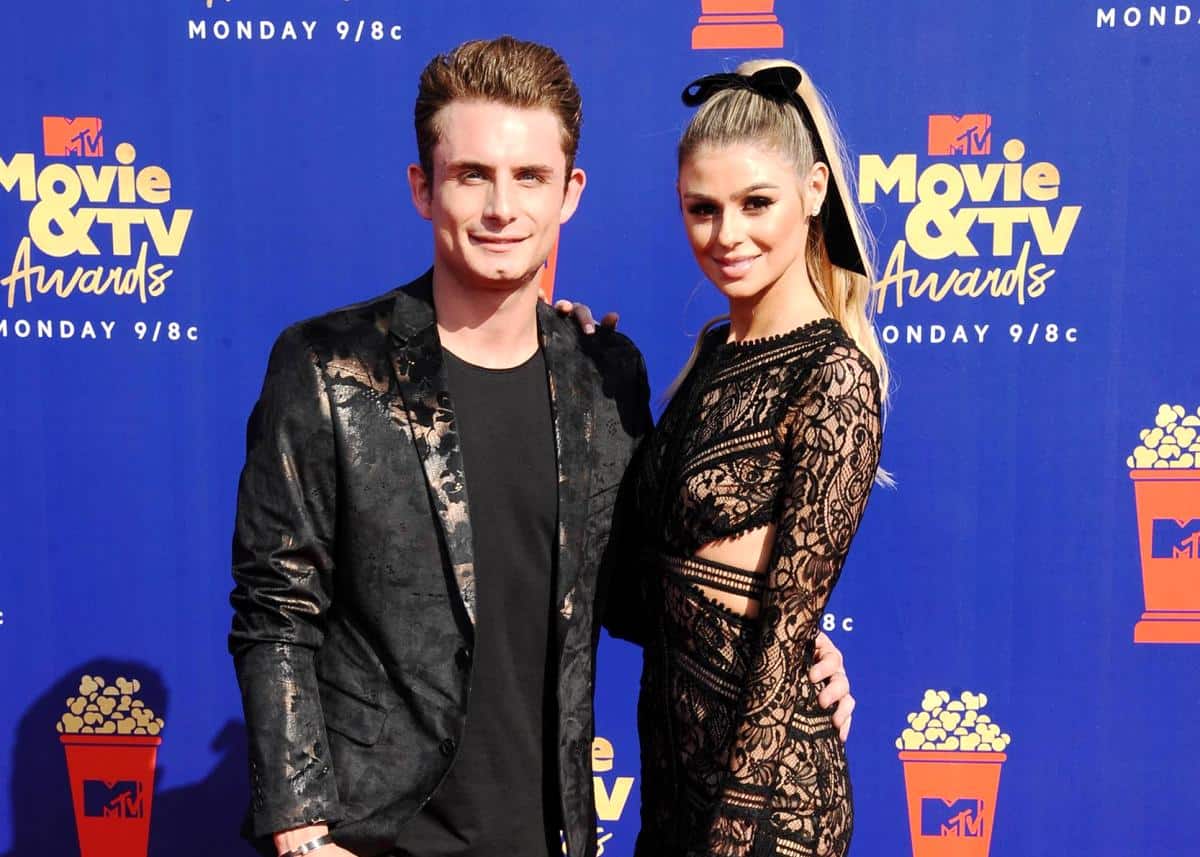 Will James Kennedy and Raquel Leviss be following in Jax Taylor and Brittany Cartwright‘s footsteps with an on-camera engagement during the upcoming eighth season of Vanderpump Rules?

During a new interview, James was asked if he and his model girlfriend, who recently landed a waitressing gig at SUR Restaurant, would be the next cast members to get engaged.

“Yeah, probably,” James revealed to Us Weekly during the grand opening of Cleo in Hollywood earlier this month. “You know, I don’t like rushing that cause we’re like 10 years younger than everyone else on the show, but I love her so much.”

James and Raquel have been dating since 2016 and are going strong as they film the new episodes of Vanderpump Rules.

“Me and Raquel are super great,” he said. “We’re super happy together. She’s the love of my life. I love her.”

While James is set on a future with Raquel, things haven’t exactly been easy for the couple during their time on-screen together. In fact, for years, James has been faced with cheating rumors that many of his co-stars believe are true.

“Do I think James has been faithful to Raquel? No,” Kristen Doute told Us Weekly last June. “Exactly what I said on the reunion last season, absolutely not. I haven’t changed my mind since the reunion, but I also don’t surround myself with James. I don’t think there’s anything he could do to make me change my mind.”

Months later, during her own interview with the magazine, Lala Kent echoed similar statements regarding James’ alleged infidelities and Raquel’s response to them.

“I don’t know that I feel badly for [Raquel] anymore because … it’s like seeing the murder scene and still needing more evidence,” Lala said in December 2018. “It’s like, ‘Okay, girl, I can’t even deal.’”