Home Real Housewives of Beverly Hills News RHOBH’s Dorit Kemsley Slams Camille Grammer for Trying to “Embarrass” Her With Claim of PK Owing Money to Her Friend, Camille Reveals Why She Brought it Up

RHOBH’s Dorit Kemsley Slams Camille Grammer for Trying to “Embarrass” Her With Claim of PK Owing Money to Her Friend, Camille Reveals Why She Brought it Up 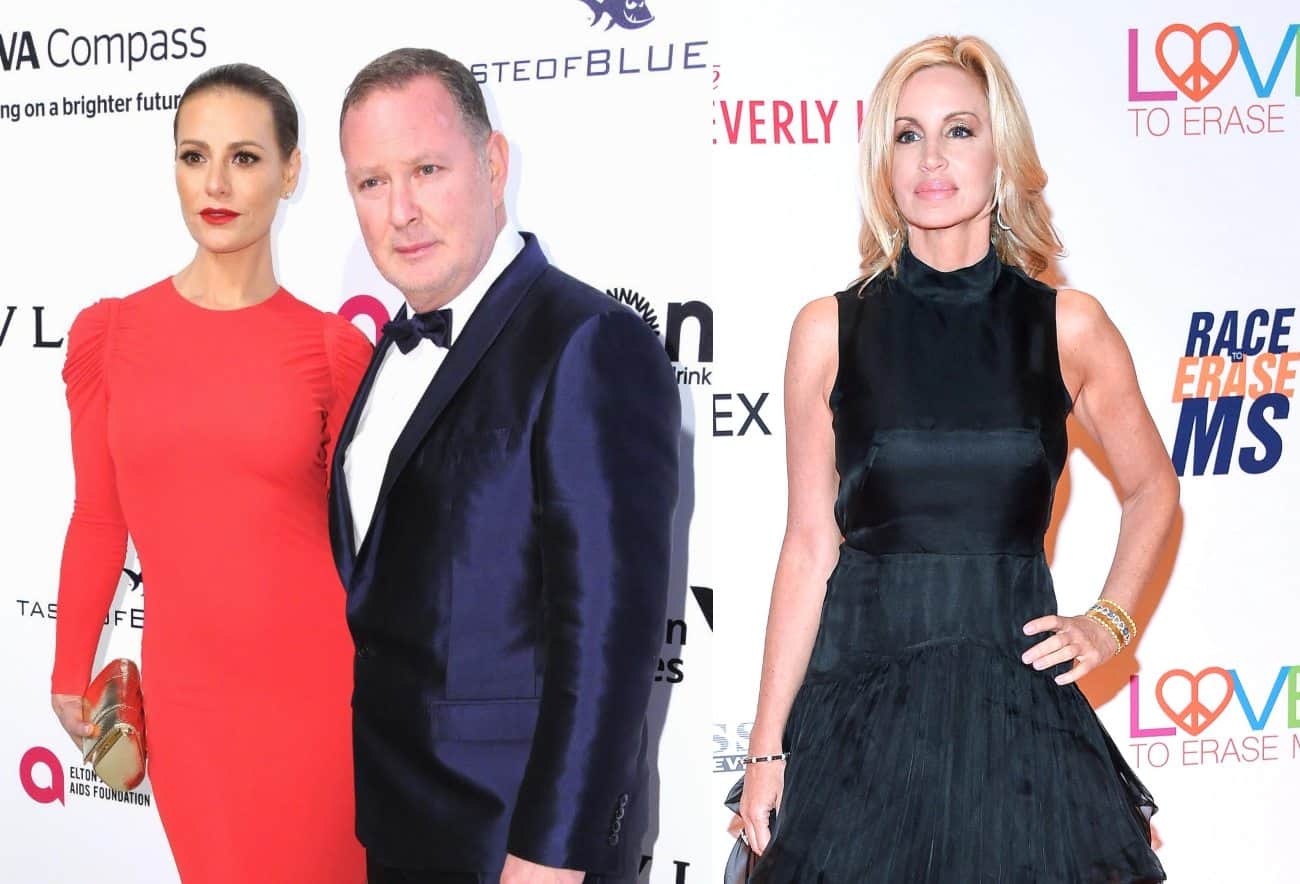 Dorit Kemsley was involved in an intense war of words with Camille Grammer during Tuesday night’s episode of The Real Housewives of Beverly Hills. During the series’ After Show, she looked back on their dispute.

With Erika Jayne at her side, Dorit addressed Camille’s allegations against her husband, Paul “PK” Kemsley, and the financial troubles he’s currently facing. Camille attempted to defend her behavior by suggesting she wasn’t alone in her questions about Dorit’s lavish lifestyle.

“[Camille] was threatening,” Dorit said. “She was getting very aggressive and she just kept threatening… ‘I know he owes money to someone,’ ‘He owes money’… It was designed to hurt me… to embarrass [and] to look bad.”

According to Camille, however, she knew PK was dealing with hard times financially because he opened up to her about them.

“I question that. I’m like, ‘How can you afford that?’ And she’s acting like, ‘Oh! You’re so horrible.’ I mean, give me a break,” Camille continued. “Get over it. I’m not the only one questioning this. The other girls are questioning it too but they’re not saying it.”

According to Dorit, PK’s lawsuits and any money issues don’t have much to do with her because it happened before they got married.

“PK’s affairs, and whoever’s coming out trying to say he owes him money, that is from another lifetime ago,” Dorit continued. “It’s way before me. It’s way before his bankruptcy. It’s at the height and unfortunately, when you become public, they come out of the woodworks. And that’s exactly what is happening.”

“There is far more to the story than what people think that they know and there’s a lot that I can’t say because it’s in the hands of lawyers. As far as engaging or trying to speak on that matter, it’s not something I’m going to entertain. It’s not my place,” she explained.

Dorit then said that when it comes to her relationship with Camille, she doesn’t understand Camille’s back and forth behavior.

“We have a lot of conversations on and off camera and then when I turn my back, she’s saying something horrific about me. And it’s just like, ‘Ok, what is your agenda here?'” Dorit wondered.

“Maybe she thinks I’m an easy target,” she suspected.