Home Real Housewives of Beverly Hills News The RHOBH Cast Members’ ‘Mounting Debt’ and ‘Financial Hardship’ is Revealed, Find Out Who is in Denial About Money Problems

The RHOBH Cast Members’ ‘Mounting Debt’ and ‘Financial Hardship’ is Revealed, Find Out Who is in Denial About Money Problems 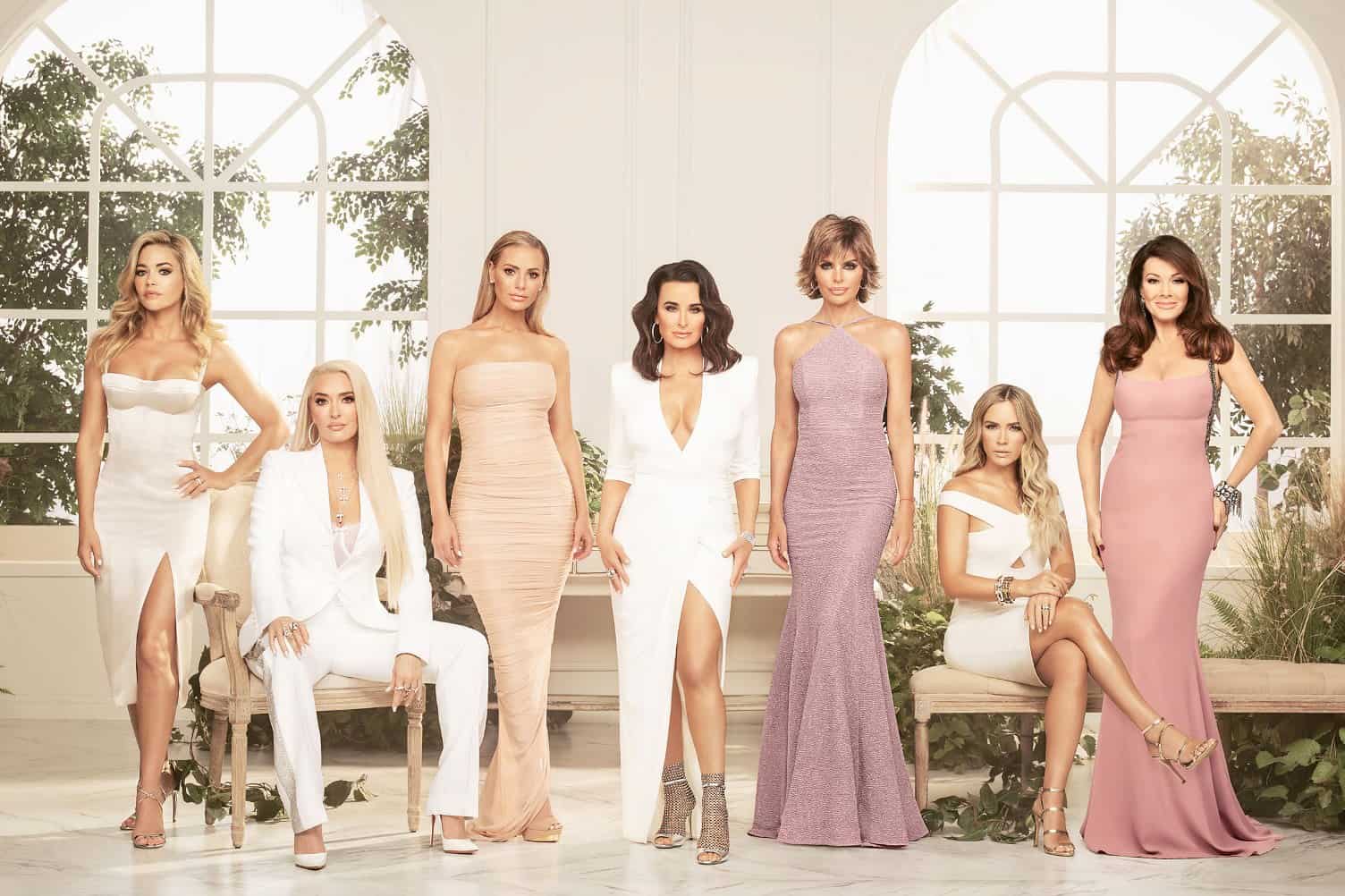 Are the Real Housewives of Beverly Hills cast going “from riches to rags?”

According to a new report, the lives of Dorit Kemsley, Erika Jayne, Kyle Richards, and Lisa Vanderpump may not be quite as glamorous as they appear on the show, especially now that there are numerous lawsuits pending against a few husbands of the series.

As fans well know, Dorit’s husband, Paul “PK” Kemsley, has been sued several times over the past few years and currently owes $1.7 million to the Bellagio Hotel and Casino in Las Vegas, $1.2 million to a man named Nicos Kirzis, and just under $1 million to the IRS.

“He’s being chased down for money,” a source told Life & Style magazine in their latest issue.

Meanwhile, wife Dorit is allegedly in denial and still “spends like it’s going out of fashion!”

Kyle Richards’ husband, Mauricio Umansky, has also been targeted with a lawsuit and the claims against him add up to a whopping $32 million. As fans may have heard, a case involving the sale of a Malibu mansion was thrown out last year but earlier this month, Mauricio’s former client accused him of fraud in the same amount.

“[Kyle] has been through enough family drama to last a lifetime and being dragged to court is the last thing she needs,” the source stated.

As for Erika’s husband, attorney Thomas Girardi, he and his law firm, Girardi Keese, were sued in January for failing to pay back $15 million in loans to the Law Finance Group.

“[Erika] is trying to brush it off but she would be devastated if Thomas lost his fortune,” the source explained.

Even the show’s glam queen, Lisa, “isn’t immune” to the money issues of the cast. While Lisa appears to be well off financially, the report does reveal her Los Angeles restaurants, which include Villa Blanca, SUR Restaurant, PUMP Lounge, and TomTom, have been hit with numerous liens, one of which was over $1.5 million and another in the amount of $36,000.