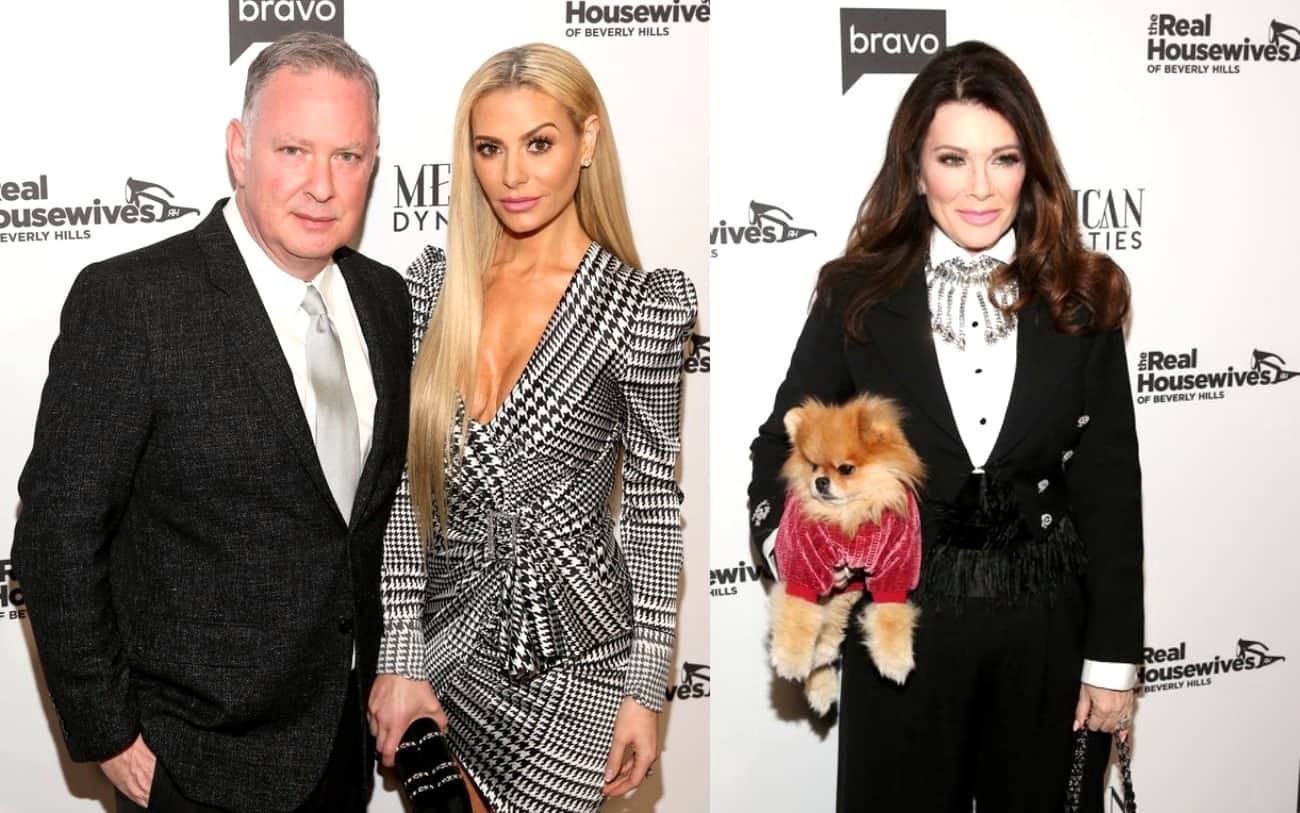 Dorit Kemsley appeared on Tuesday night’s Watch What Happens Live, where she spoke of her family’s legal drama and her husband Paul “PK” Kemsley‘s relationship with Lisa Vanderpump.

While chatting with host Andy Cohen, the Real Housewives of Beverly Hills cast member opened up about the multiple lawsuits that have been filed against herself and PK over the past several months. The couple has been accused of owing millions of dollars to multiple debtors including the IRS. In fact, they are now facing having their assets seized due to multiple court judgements.

According to court records, PK owes $1.7 million to the Bellagio Hotel and Casino in Las Vegas for a past gambling debt and also owes $1.2 million to a man who gave him a personal loan years ago. Additionally, the IRS recently filed liens against the couple over nearly $1 million in back taxes.

During WWHL last night, a caller asked Dorit to address the ongoing money woes and lawsuits.

“As far as the lawsuits go, those are in the proper hands and I can’t really discuss much but you should stay tuned because there is more to that story,” Dorit explained.

As for PK’s current relationship with Lisa, Dorit told Andy that she and PK are sticking together when it comes to their ongoing drama with the restauranteur.

“PK and I go through everything together. I’m not speaking to her, neither is he,” she said.

Dorit then described their estrangement, which was prompted by an allegation that Lisa pushed a negative story about her and her decision to place her adopted dog with another family, as “sad.”

As fans will recall, Dorit and PK were brought to the RHOBH by Lisa and her husband, Ken Todd, for the show’s seventh season in 2016.