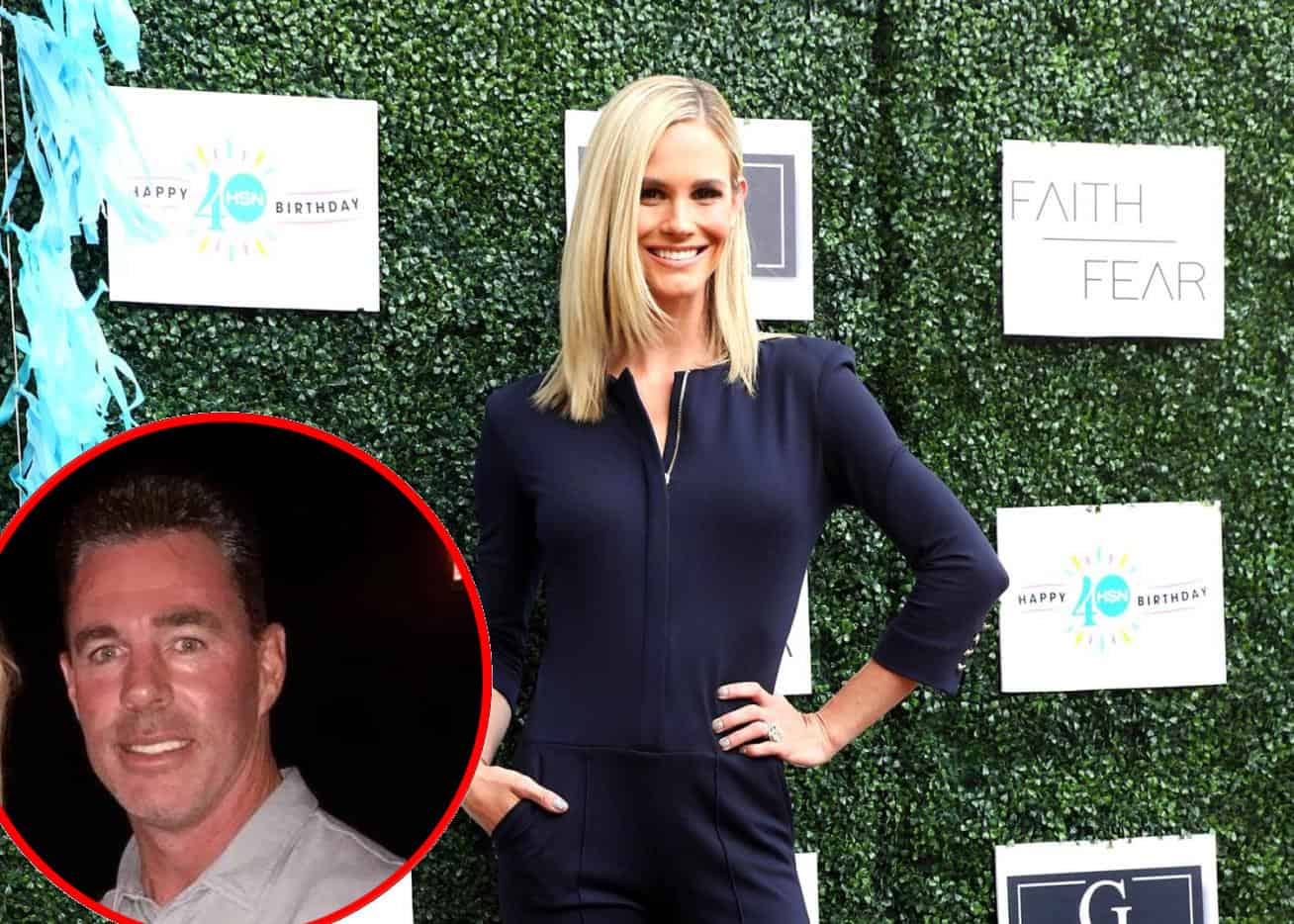 Meghan King Edmonds shared a new photo of herself and husband Jim Edmonds on Friday night.

Two weeks after news broke regarding Jim’s inappropriate relationship with another woman, the Real Housewives of Orange County star took to her Instagram Stories to share a photo of the two of them with a very telling caption about where their marriage stands.

“He’s not a saint. But Saint (San) Diego is hoping us find out way,” Meghan wrote with an image taken in San Diego, California. 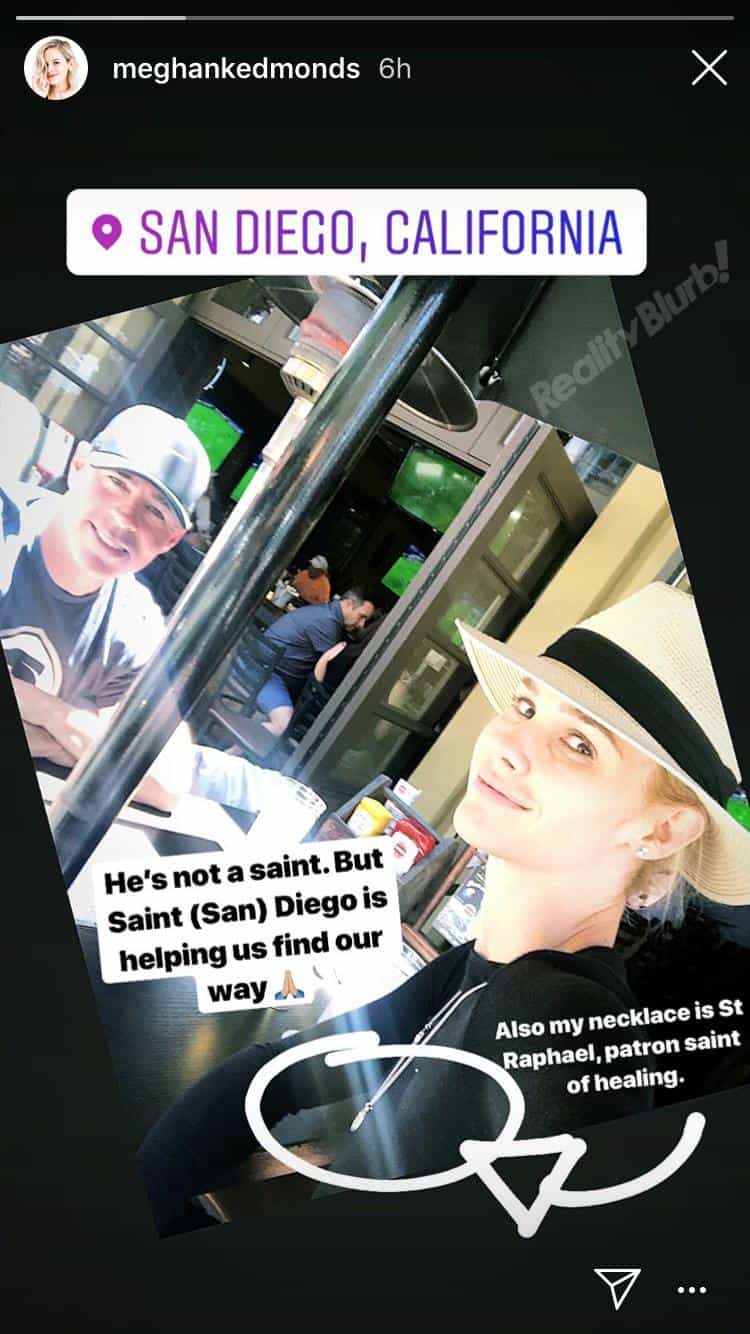 While Meghan sparked rumors of a divorce last week when she shared a photo of herself without her wedding ring, she and Jim reunited days later at the hospital to support their one-year-old son Hart, who was undergoing testing at a hospital.

Following allegations of an affair with supposed mistress Jennifer McFelia Villegas, Jim spoke to Us Weekly.

“I did send the texts, which was wrong,” he admitted. “But I never touched this girl or ever met her until — I met her once for one minute underneath the stadium in Atlanta to find out why she wanted to set me up and was threatening to say we had an affair. For no reason other than for me to give her money.”

“I engaged in an inappropriate conversation with this person,” he continued. “At no time was there any type of relationship or physical contact. Absolutely none. This is someone trying to profit from my name. I am aware she has done this to others in the past.”

Meghan also spoke about the affair, telling the magazine, “I only blame my husband for his actions: he made the choice to betray my trust and jeopardize our marriage.”

Meghan and Jim were featured on The Real Housewives of Orange County from season 10 until season 12.