Home Real Housewives of New York City News Is Ramona Singer Trying to Get Tinsley Mortimer Kicked Off RHONY by Recruiting Sheila Rosenblum for the Show?

Is Ramona Singer Trying to Get Tinsley Mortimer Kicked Off RHONY by Recruiting Sheila Rosenblum for the Show? 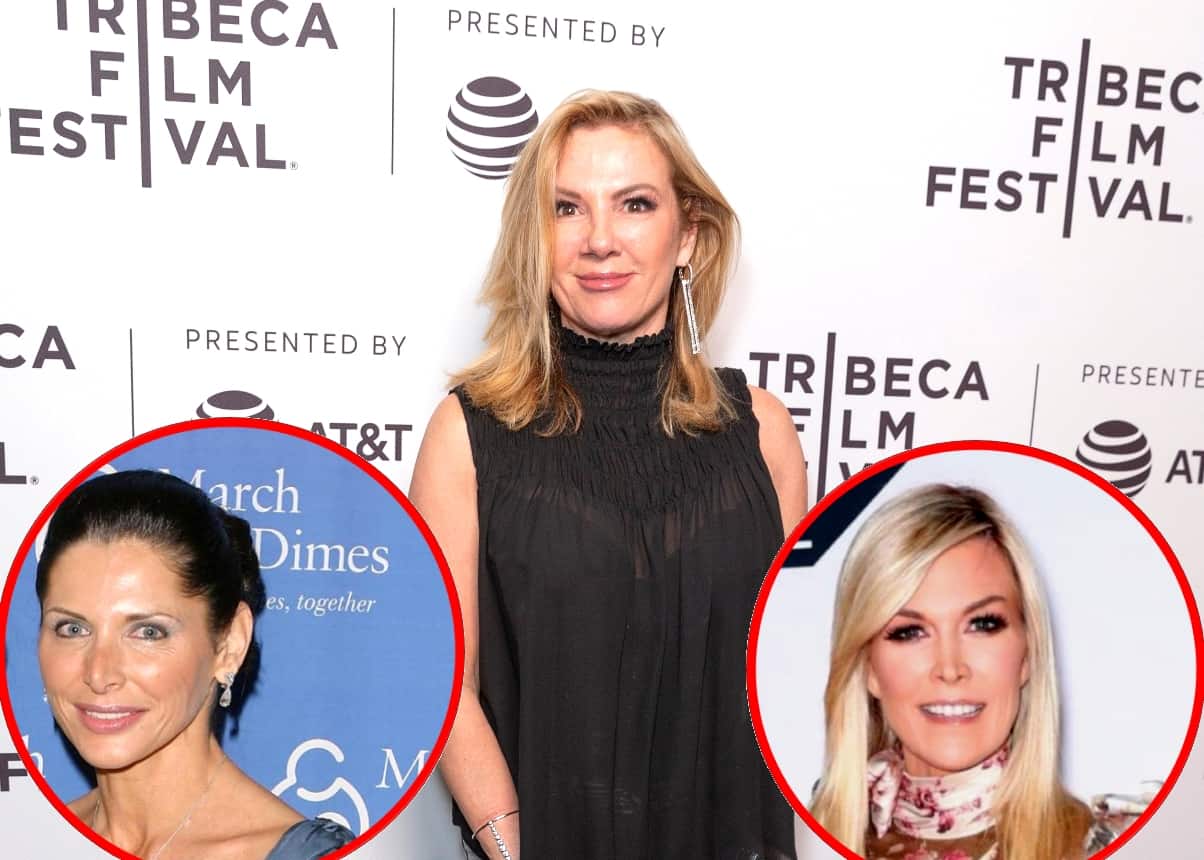 Sheila Rosenblum could be added to the cast of The Real Housewives of New York City for the series’ upcoming 12th season.

According to a new report, longtime cast member Ramona Singer has allegedly enlisted the top horse owner to join the cast in hopes of having her replace Tinsley Mortimer, whose role on the show is said to be in jeopardy.

Although Bravo TV is reportedly a while away from settling on a season 12 cast, an insider claimed the rest of the ladies were on board with the idea of having Sheila on the show. The insider also said that if Sheila is added to the series, her stable, Lady Sheila Stable, will likely be included in her storyline.

Sheila was previously married to commodities executive Daniel Rosenblum. After their divorce, he was forced to pay her an additional $11 million after forgetting to sign their divorce documents.

News of Sheila’s potential addition comes on the heels of rumors suggesting Tinsley may not be asked to return to the show for season 12.

Just last month, a source told Page Six Tinsley was trying to save her job by convincing one of her famous friends to join the series alongside her. However, as the insider also said, many of Tinsley’s friends view the show as a “toxic car crash” and would never want to be a part of it.

“She’d hoped to get a bigger name on the show,” the source said. “She was scouring for women and struck out with some very important ­people.”

Anthony Scaramucci‘s wife, Deidre Scaramucci, is also rumored to be in talks for season 12.