Home Real Housewives of Beverly Hills News Lisa Vanderpump Reveals the One RHOBH Co-Star She Still Speaks to and Shares the Secret to Her 37-Year Marriage With Ken Todd, Plus Does She Regret Doing RHOBH?

Lisa Vanderpump Reveals the One RHOBH Co-Star She Still Speaks to and Shares the Secret to Her 37-Year Marriage With Ken Todd, Plus Does She Regret Doing RHOBH? 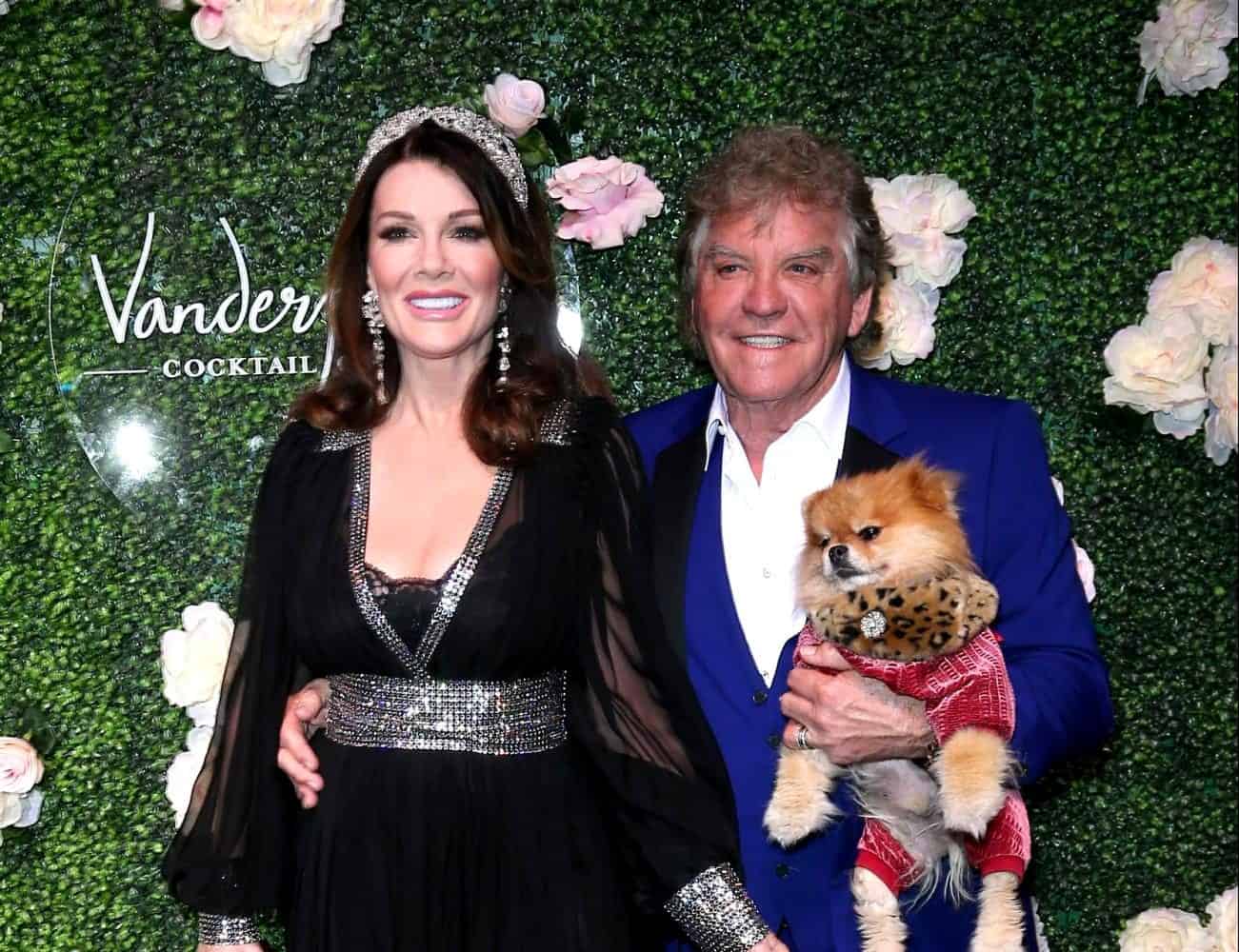 Lisa Vanderpump may be estranged from the majority of The Real Housewives of Beverly Hills cast, but there is still one castmate she remains on speaking terms with.

During a new interview, Lisa confirmed which co-star she still speaks to before dishing on the secret to her marriage to husband Ken Todd and the massive success of her Bravo TV spinoff, Vanderpump Rules, which recently began filming its eighth season.

“I occasionally speak to Camille Grammer,” Lisa revealed to Metro on July 2.

According to Lisa, she has “no regrets” in regard to her time on the RHOBH.  However, she also said she wishes she had opted out of season nine because it was “ridiculous” and “so hard to deal with.”

“Five women, coming at me from all directions… I just didn’t want to be a part of [it] any more. I had a very hard year last year and I wasn’t as emotionally strong. You see the whole cast turn against me. I mean, they flipping throw all things at me so I decided to walk away,” Lisa explained.

“I quit because I’m not going to compromise my happiness,” she added.

After walking away from the show last month, Lisa has been focused on her restaurants, including her two newest spots, TomTom in West Hollywood and the Vanderpump Cocktail Garden in Las Vegas, which she runs alongside her husband of 37 years.

“Marriage isn’t easy, whoever you are, whatever city you’re in, it’s what you make it really, isn’t it? It’s about how you communicate, how you treat each other with respect,” Lisa said of the dynamic between herself and Ken. “I mean, neither of us is perfect.”

As for her spinoff, Lisa said Vanderpump Rules has “been very successful.”

“It’s unusual for a spin-off to have eight seasons and still be stated by Vogue as the most perfect reality show in the US,” she explained.

“I love [the cast]. I really do,” she continued. “I mean, of course, they’re a pain in the a**e but I’ve loved them and seen them grow up and I have a good relationship with all of them.”