Home Real Housewives of Beverly Hills News Lisa Vanderpump Opens Up About “Difficult” RHOBH Season and Addresses Her Future On the Show, Says Co-Stars Can Have Her Crown

Lisa Vanderpump Opens Up About “Difficult” RHOBH Season and Addresses Her Future On the Show, Says Co-Stars Can Have Her Crown 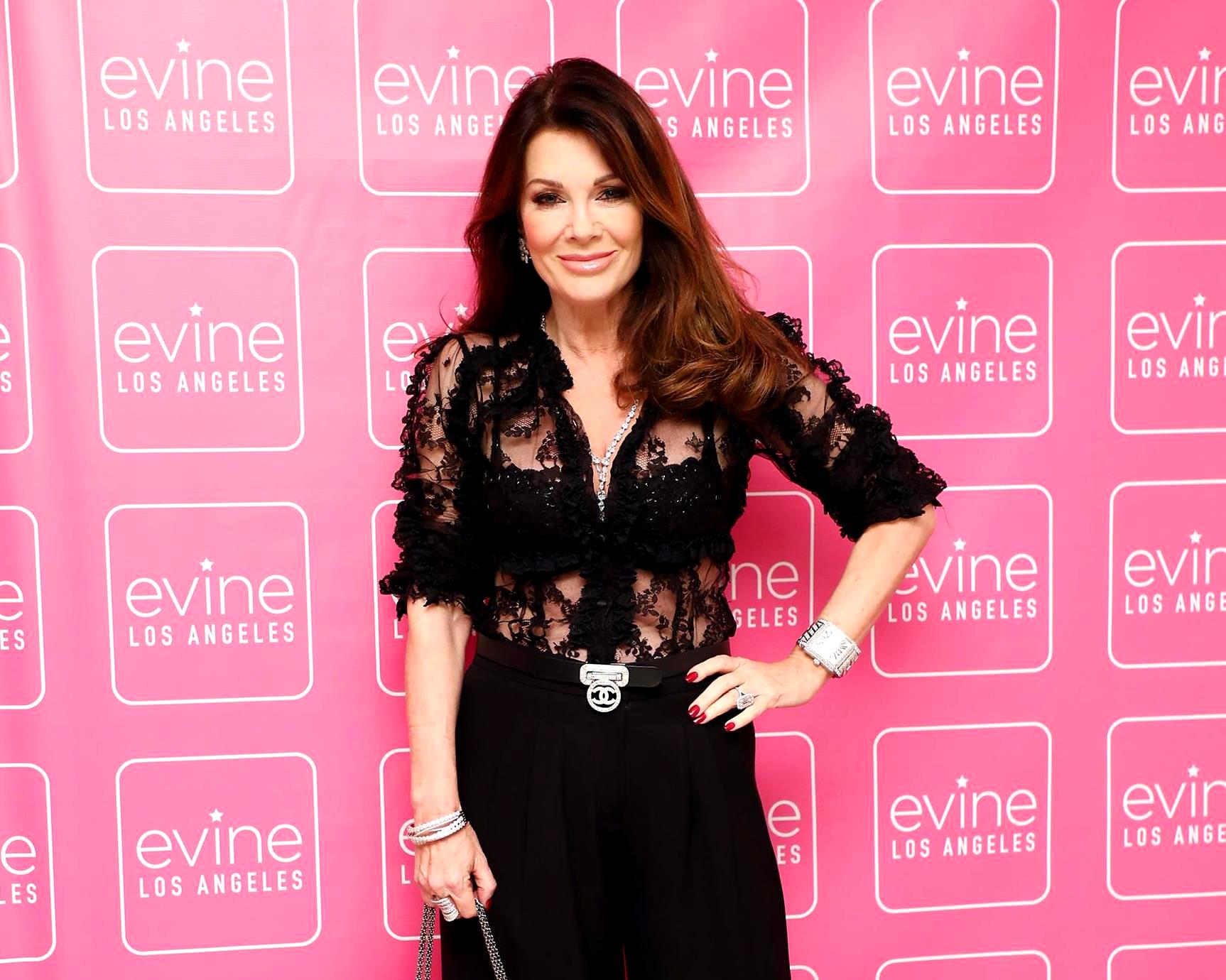 Lisa Vanderpump opened up about her experiences with The Real Housewives of Beverly Hills season nine on Thursday night.

Amid swirling reports of feuds with nearly all of her co-stars, Lisa addressed her “difficult” season of the show at her 3rd Annual Vanderpump Dog Foundation Gala in Los Angeles as well as her future on the Bravo series, confirming she has not yet quit.

“I haven’t said anything for two months. Now, everybody’s been talking about this. I’ve just been going about my business and doing my things,” Lisa explained to Entertainment Tonight. “I am in the show. I have not quit, and if I did quit, it wouldn’t just be a leaked story. I would be upfront, and I have a lot of loyalty to the production company and the network.”

“But it has been a difficult season… it’s been a difficult year for me personally, and the season was very challenging. So I’m in a lot of it, but there are some parts I skip, and I think people have seen that,” Lisa admitted.

Among the group events Lisa skipped out on were Camille Grammer‘s bridal shower, her wedding, an October road trip, and a cast trip to France.

Although Lisa has been accused of avoiding her co-stars throughout production on The Real Housewives of Beverly Hills season nine, an insider recently told Entertainment Tonight that she has been filming solo scenes for the show and focusing on her philanthropy work in the months since losing her brother Mark Vanderpump to a drug overdose.

“Anytime you lose a family member you reflect on the important things in life. Her brother’s passing drove her to be even more passionate about her philanthropic endeavors and appreciate every day with her family,” the source explained.

In a separate interview with TooFab, Lisa was asked if she was still the ‘Queen Bee’ of the RHOBH.

“I never was. They say that,” she replied humbly.

When reminded of her season 7 tagline – “The crown is heavy, darlings, so just leave it where it belongs”- Lisa did joke that her castmates can have her crown if they want it.

“It’s heavy, I told you. So heavy, they can have it — just doesn’t fit,” she said smiling.

And when asked if season nine would be her last by ET Online, Lisa said that “remains to be seen.”

“I’m just concentrating on this season,” she explained. “I’m concentrating on this party tonight, which is all about raising as much money for these poor creatures, and we’re also in China now, we’ve opened a sanctuary there. It’s about celebrating this week because we’re opening a restaurant in Vegas, so that’s been announced. And it’s about, again, Vanderpump Rules is coming out, and it’s a lot of fun.”

According to Lisa, it was quite important for her gala to happen, especially due to the devastating wildfires plaguing her state.

“This week has been very, very sad,” she shared.

“I think we’re a nation of dog lovers, and I think everybody knows our cause is really, truly authentic,” Lisa added. “It comes from a place of love. I think it’s got a feel good factor to it, you have immediate gratification, you see all these dogs that are being rescued and I think it’s time to feel a little bit good about something.”

The Real Housewives of Beverly Hills season nine will premiere sometime next year on Bravo TV.