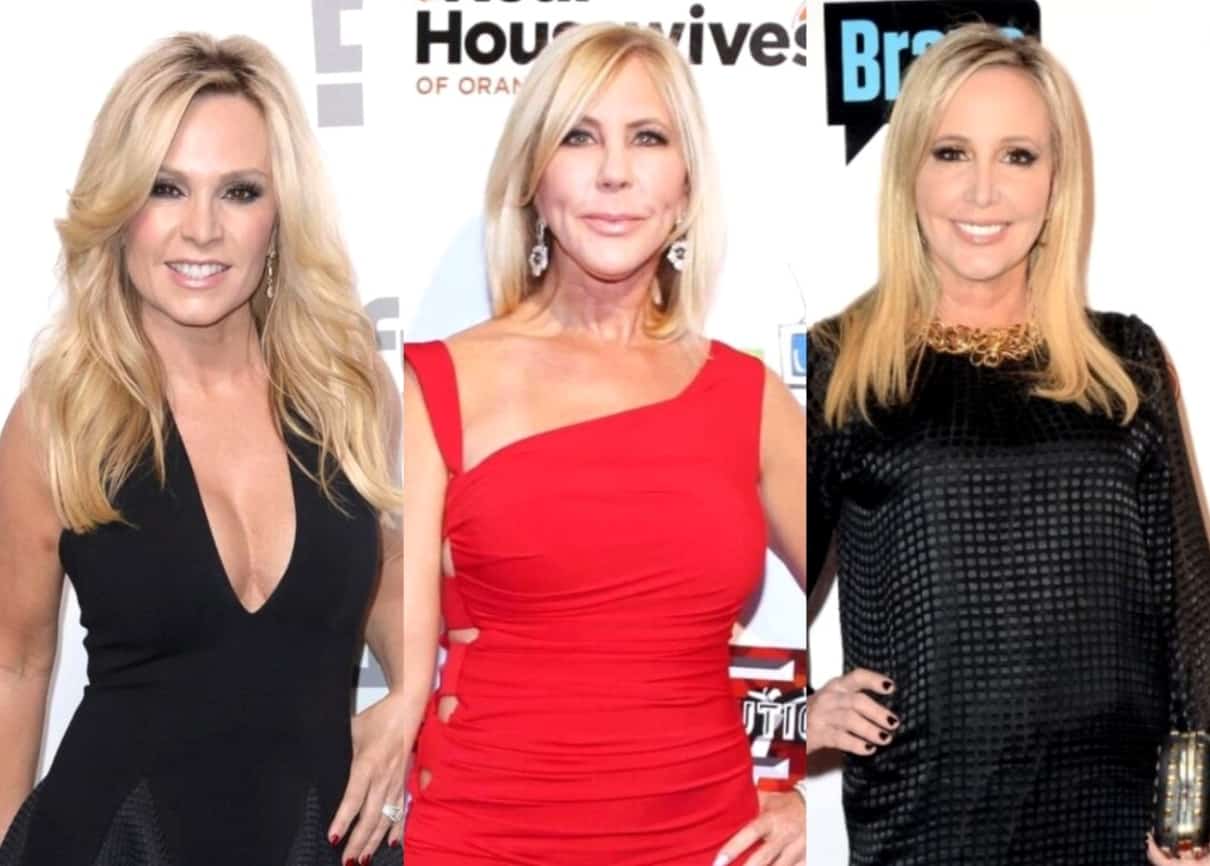 Vicki Gunvalson, Tamra Judge, and Shannon Beador have been teasing fans about a secret project for weeks. Now, new details about their potential future business venture are being revealed.

Following a number of rumors suggesting the longtime Real Housewives of Orange County stars could soon star in their own spinoff, a source has revealed what they are actually working on.

“Vicki, Tamra and Shannon are quite serious about doing something together, but they’re in the very early stages still,” a source close to the women explained to Hollywood Life. “The ‘Tres Amigas’ as they’ve dubbed themselves, are exploring opening a bar and restaurant together. They are looking at investors and taking meetings, but it’s still all coming together.”

“They’re looking at places domestically as well as internationally,” the source continued. “It would be a really fun place where people could go and hang with their friends and whoop it up, just like on RHOC. Vicki is still disappointed to not be a full-time Housewife, but this way, she’s able to focus on a project she’s passionate about.”

Earlier this month, Vicki, who was demoted on The Real Housewives of Orange County ahead of season 14, sparked rumors of a potential spinoff series. These rumors started after Vicki shared a video clip of Tamra waking her and Shannon up at Arizona’s Miraval Resort in March after a wild night.

“I am laughing so hard. You three need your own show together. Like for real!” a fan wrote in response to the clip.

“Yep! Working on it,” Vicki replied.