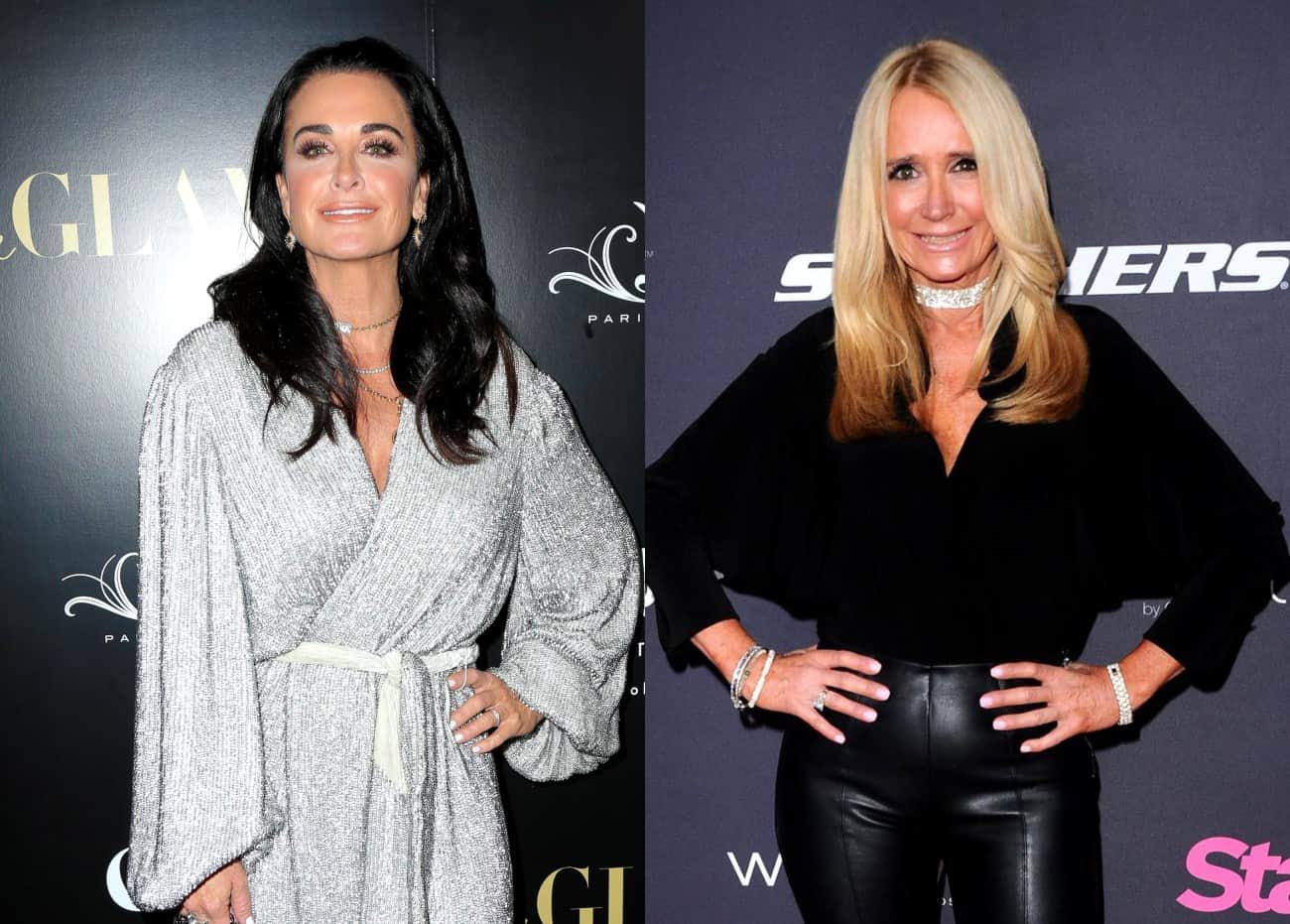 Kyle Richards and her older sister, Kim Richards, have reportedly suffered yet another falling out.

Following years of family feuds, a source claims the Real Housewives of Beverly Hills cast members are no longer speaking after getting into a “heated argument” following Kim’s alleged mental health breakdown and hospitalization earlier this month.

“Kyle Richards has been sincerely concerned for her sister Kim Richards that she has not been in a good place, so a couple of days ago she decided to reach out,” an insider revealed to Hollywood Life on August 21. “The two sat down and had a conversation and Kyle is upset and frustrated because Kim did not take well to it. [Kim] felt Kyle’s words came out harsh and that Kyle was overstepping her boundaries and [was] out of line.”

Although Kyle reportedly felt that it was her duty as Kim’s sister to reach out and attempt to help her, her efforts resulted in a “heated argument” and she and Kim “haven’t spoken since.”

According to the report, Kyle is stressed out about her sister’s health and well-being, but Kim has been adamant that she’s doing just fine.

Earlier this month, an Us Weekly report revealed Kim had allegedly spent time at UCLA’s emergency room after being found “incoherent” and “rambling” after what may have been “a serious mental health breakdown.” However, while doctors hoped to treat Kim for an extended period of time, she chose to leave the hospital “against medical advice,” which left her family “[franticly] trying to find her” before she was spotted the following day at her house.

“Kim checked herself out of the hospital, which added to Kyle’s concerns, but Kim did this because she truly believes she has no problem and didn’t need to be there,” the insider explained to HollywoodLife.

“Kyle was just trying to help and let Kim know that she’s here for her. She just wants the best for her sister,” the source added.

RHOBH season 10 is expected to air sometime early next year on Bravo TV.