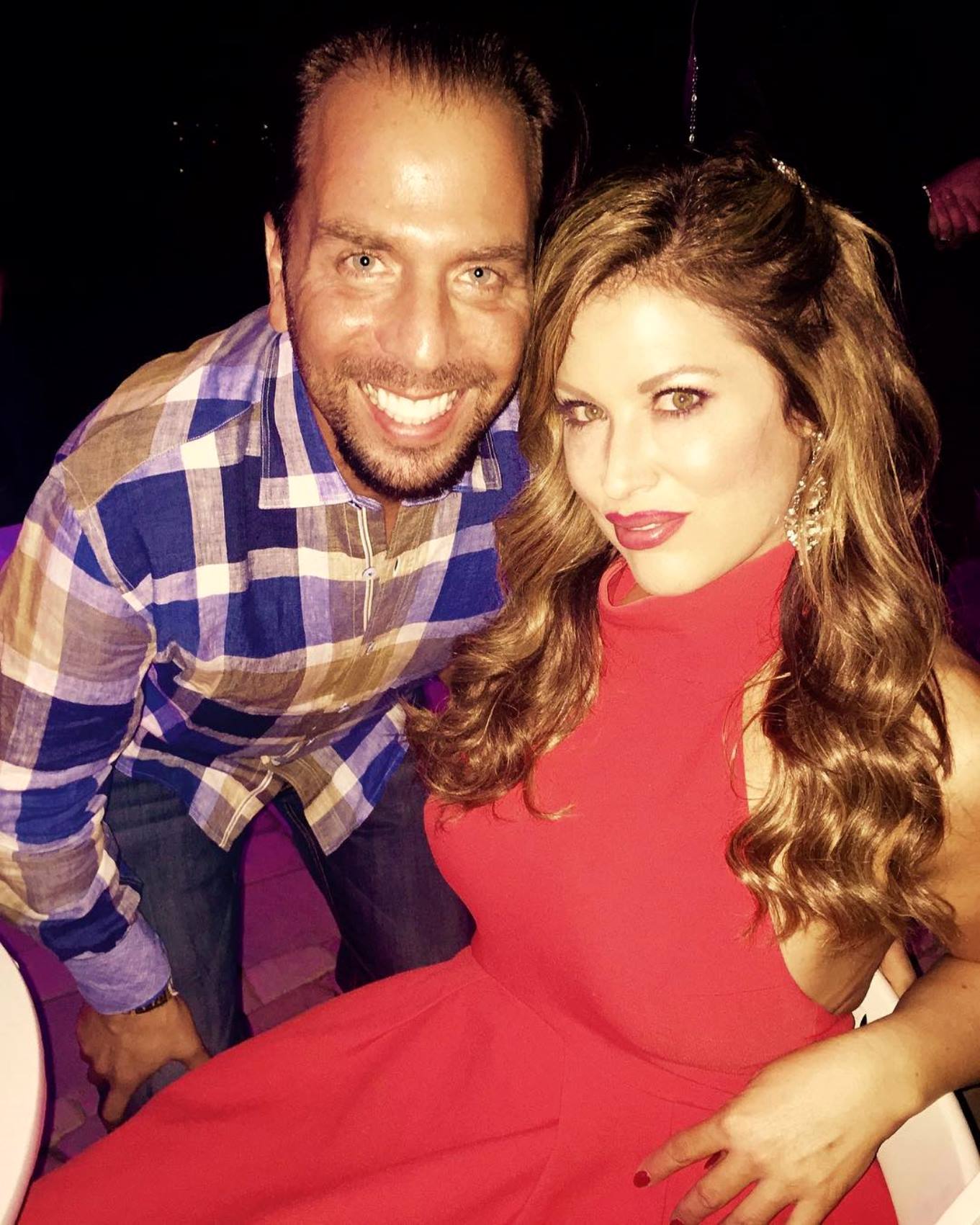 Emily Simpson‘s husband, Shane Simpson, was accused of abuse and drug use by his ex-wife.

According to a new report, Shane’s ex-wife, Miriam, filed documents with the Orange County Superior Court over a decade ago that claimed the controversial Real Housewives of Orange County husband was physically and sexually abusive towards her and “addicted to prescription medications.”

On September 16, Radar Online shared details of Miriam’s 2008 court documents and noted that she believed the “stress” she was under during her relationship with Shane led her to be in such poor health that she was actually on the verge of death.

“He used and took prescription medications of others to quell his habit,” Miriam alleged about Shane. “He made me feel trapped and hopeless as a result of excessive control and lack of liberties placed upon me…Because of all the aforementioned abuse, stress, and circumstances, I became physically ill after months of diagnostic tests, blood transfusions, and other medical procedures, not only was I diagnosed with blood disorders caused by stress, my body was what seems to be near death and I had no choice but to leave.”

In his own court documents, Emily’s husband denied Miriam’s claims and accused her of taking their two children from Orange County to Utah without his permission.

“In November 2007, Mother [Miriam] went to Utah with our children for the Thanksgiving weekend and never returned to California,” he wrote. “She filed for a dissolution of our marriage. At that time, Mother refused to allow me visitation with our children. For approximately one month after she moved to Utah, I did not know where our children were and was not allowed to visit with them.”

During their divorce, Shane was ordered to pay Miriam $3,000 per month in child support for their two kids, but he now shares 50/50 custody with his ex.

“This was years ago, and this is all behind them,” an insider said in response to their court drama. “They all get along great now.”

As fans of RHOC have seen over the past several weeks, Shane and Emily’s marriage has been a hot topic on the show as his behavior continues to raise questions about their future.

According to the report, Emily’s own career as an attorney has overshadowed that of her husband, who failed the bar exam in February of this year after being seen studying away from home on RHOC.

Emily and Shane have been married since 2009 and share three children, including daughter Annabelle and sons Luke and Keller.