Here’s How Lisa Vanderpump Felt About Lisa Rinna’s Diss as Sources Say She Expects “Nothing Less” of Her, Will She Respond to Her Former RHOBH Costar? 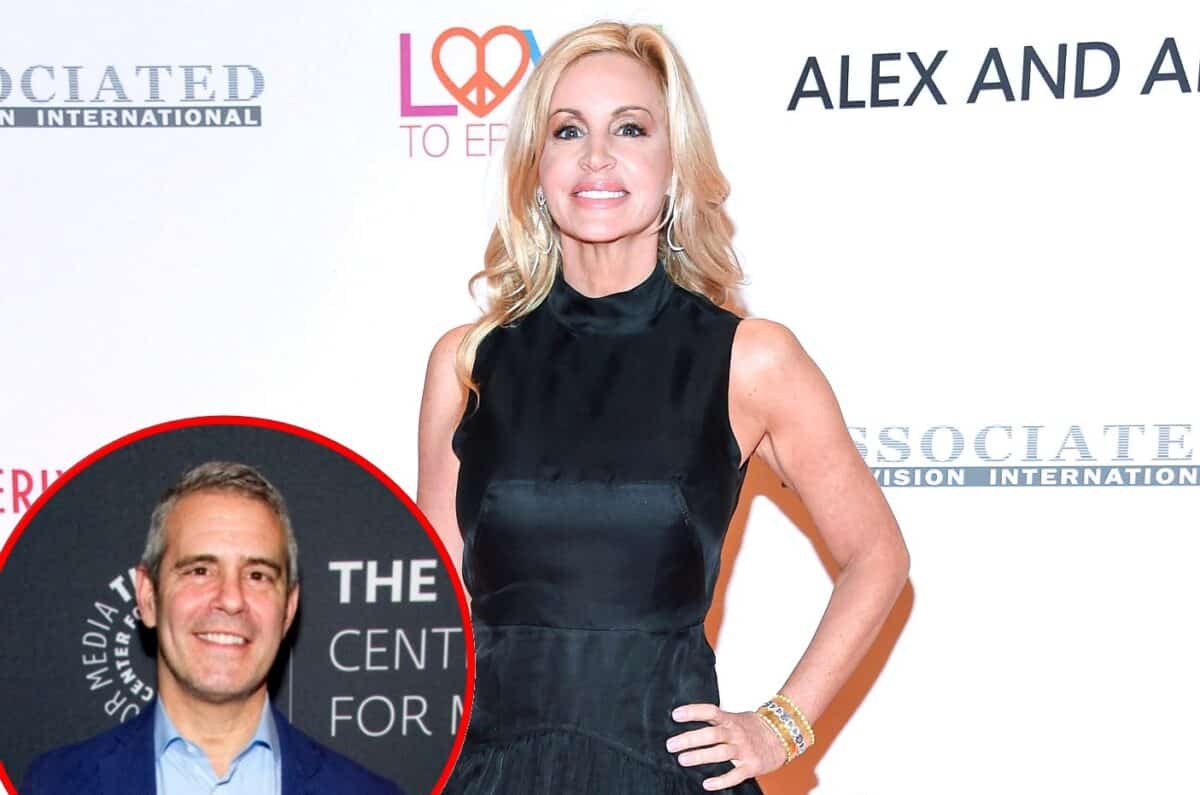 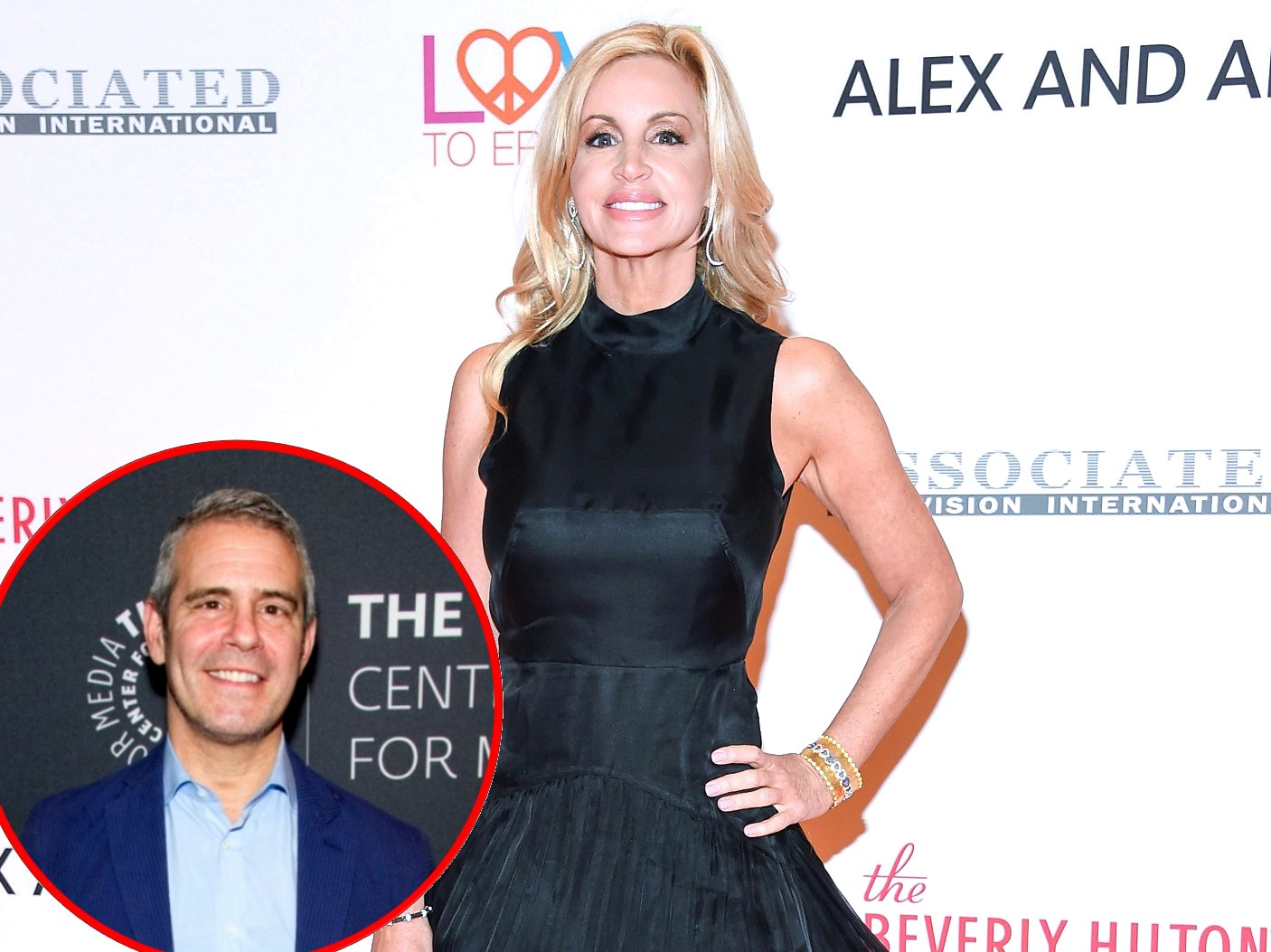 Camille Grammer is firing back after claims about her allegedly being “two-faced” were mentioned during Tuesday night’s Watch What Happens Live episode as she also reveals she was asked to film for the new Real Housewives of Beverly Hills season. Find out below if she agreed to return.

After seeing that host Andy Cohen questioned guest Eileen Davidson, a former co-star of Camille, about the RHOBH cast’s comments about her “talking out of both sides of her mouth,” Camille explained herself on Twitter and called out Andy for “forcing” the narrative.

“I still don’t [know] why Andy is forcing this two-faced narrative on me,” she tweeted in response to a story Reality Blurb shared earlier.

According to Camille, she was completely honest with her co-stars during filming and never hid her true feelings about Teddi Mellencamp from her. In fact, during their group camping trip, which prompted a Twitter feud between them, Camille told Teddi what she had previously shared with Denise Richards and slammed her as an entitled millennial.

“I told Teddi to her face what I said to [Denise]. What the heck? I gotta laugh. I was [asked] to tell [Denise] what happened after the Boy George concert, so I explained,” she wrote. 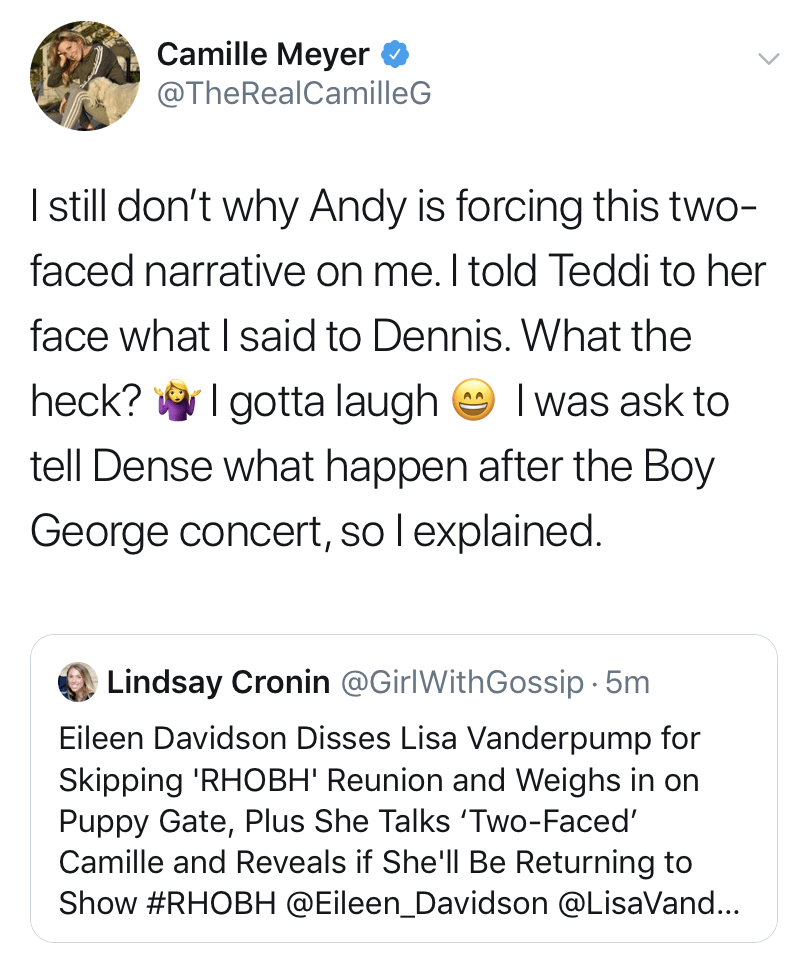 Camille then threw a bit of shade at Denise after her fans told her she referred to Denise as “Dense” in her earlier Tweet.

“It’s a typo lol but that works 😂,” wrote Camille.

It’s a typo lol but that works 😂

Also on Twitter, Camille shared a new update about her role on the RHOBH, stating that she was actually invited to film for the new season but turned it down because it was only a guest role.

“They wanted me to film but as a guest. So I passed,” tweeted Camille on September 18 to a fan who wondered if the cast didn’t want her back because they feared she would reveal things about their lives that they didn’t want on the show.

They wanted me to film but as a guest. So I passed.

It’s unknown when Camille was asked back as just last month, she confirmed she would not be returning and said that castmate Kyle Richards was to blame, stating that the show’s producers left the decision up to Kyle.

However, Kyle has denied playing a role in Camille’s exit from the show.