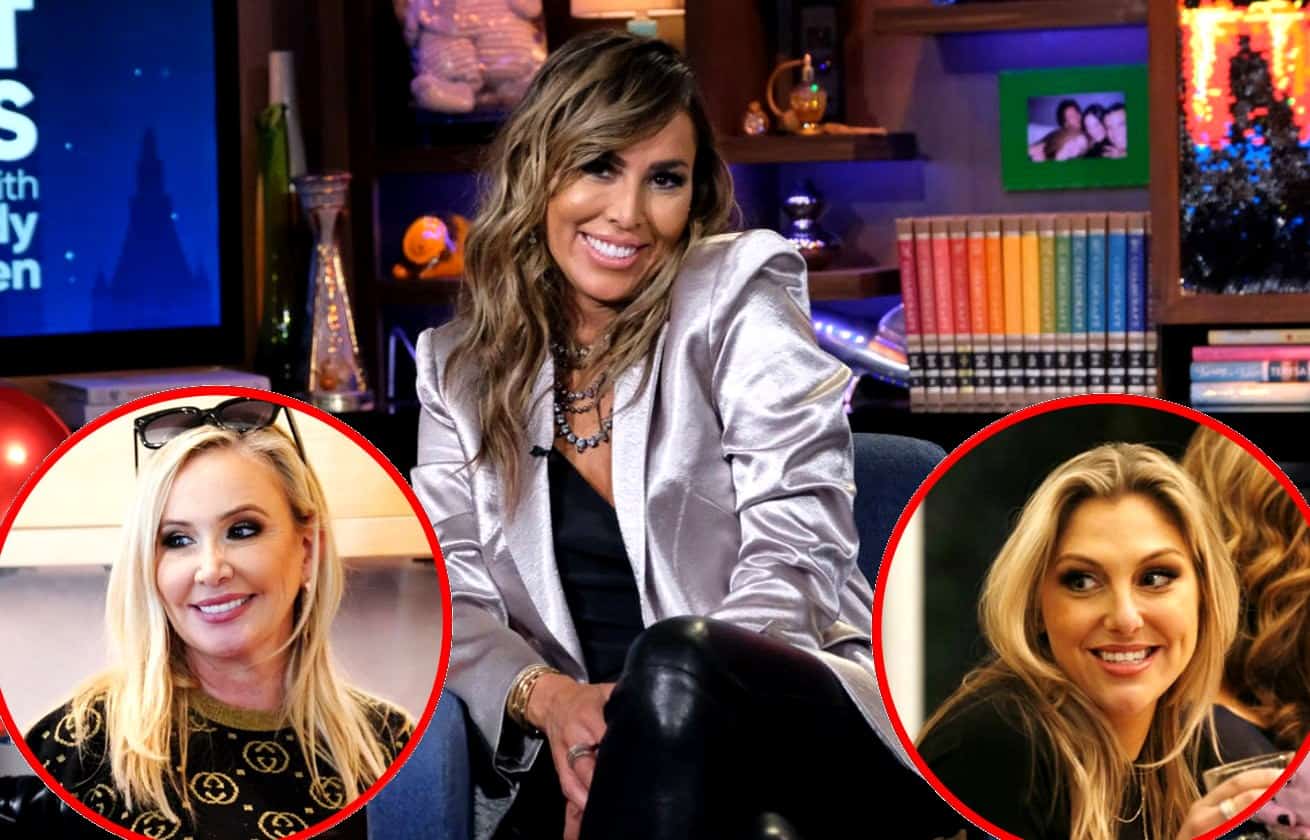 Kelly Dodd got physical with two of her Real Housewives of Orange County co-stars during filming on the series’ 14th season earlier this year but did her behavior result in Bravo TV ordering her to take anger management classes?

After Kelly was seen hitting Shannon Beador on the head with a mallet and smacking Gina Kirschenheiter on the head with her hand during a cast trip to a wellness resort in Arizona, an insider has revealed how the network reportedly responded to her outbursts.

“Bravo went into panic mode after Kelly hit Shannon in the head and sent her to the ER, then slapped Gina,” a source revealed to All About the Tea on September 27. “Evolution Media (the production company that produces RHOBH) called Kelly into an emergency meeting and gave her a very stern warning to keep her hands to herself.”

According to the report, the volatile behavior of Kelly has become a legal liability and “places the show [The Real Housewives of Orange County] and Bravo at risk for lawsuits.” In addition, the outlet reported that Kelly’s outbursts have allegedly affected the “insurance coverage” of the series.

“Bravo demanded and practically forced Kelly Dodd into an anger management program. The head producers made it very clear that they did not condone her unhinged behavior and urged her to seek help for her own benefit,” the source claimed.

Kelly’s time in anger management will reportedly be added to her storyline as the 14th season of RHOC continues with even more violence. As the outlet explained, Kelly allegedly attacked a woman at a bar in San Diego in March and will reportedly face legal ramifications for doing so.

While the details of the incident have not yet been confirmed, All About the Tea revealed that the woman who was allegedly attacked by Kelly suffered a number of injuries, including a rotator cuff injury, hand and shoulder injuries, two compound fractures, and ligament tears. The woman was reportedly a friend of Kelly’s ex-boyfriend, Dr. Brian Reagan.

Kelly has also been accused of pushing her mother down the stairs, which she denied.