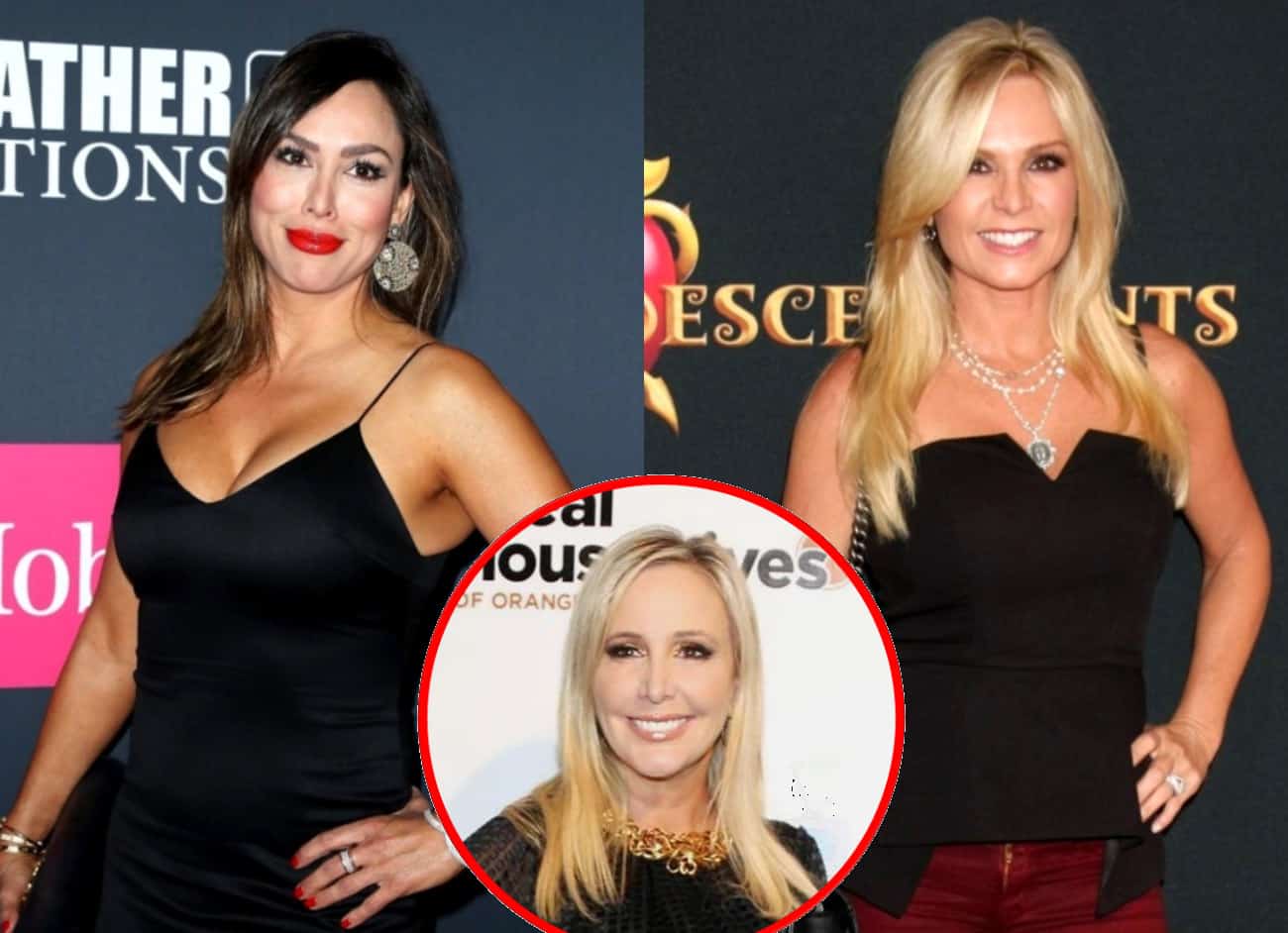 Kelly Dodd is accusing Tamra Judge of having a financial motive when it comes to stirring up drama on The Real Housewives of Orange County as she also takes aim at Shannon Beador.

After accusing Tamra and Shannon of overreacting to her hitting Shannon on the head with a mallet on RHOC, Kelly labeled Tamra’s behavior on the show as “thirsty” before admitting to wishing she had hit Shannon harder and addressing her past romance with Michael Avenatti.

During the Watch What Happens Live After Show, a viewer called in to ask Kelly why Tamra always seems to involve herself in the drama that takes place on the show. Kelly appears to believe that Tamra, who is now the longest tenured RHOC cast member and thus likely the highest paid, is doing it to keep her paycheck.

During another scene of WWHL, Kelly said that when it comes to her behavior at the healing retreat, she does not believe that she was out of control, by any means.

Kelly went on to say there “was no hitting on the head” before adding that she wished she was even more aggressive towards her RHOC co-star.

“I wish I would have did it harder,” she said about Shannon.

Although over 80 percent of WWHL viewers voted that they were on Shannon’s side when it came to Kelly’s violence against her, Kelly didn’t seem to care and asked why that number wasn’t higher. She then said that she has no regrets about hitting both Shannon and Gina Kirschenheiter, who she smacked, on RHOC.

Also on the After Show, Kelly addressed her short-lived romance with Michael, the controversial ex-attorney of p–n star Stormy Daniels who claimed to have been paid hush money after engaging in an alleged affair with President Trump years ago. 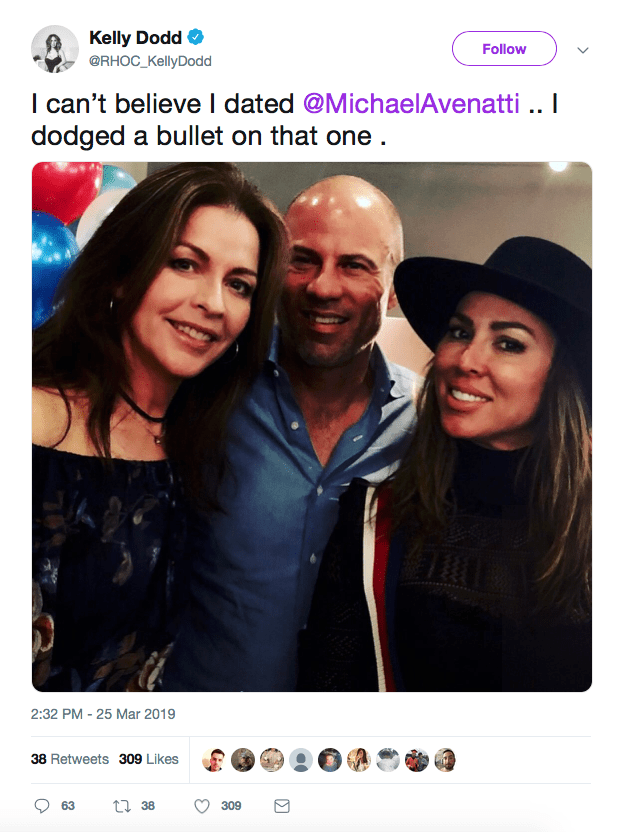 After her co-guest, Meghan McCain, slammed Michael for stealing money from a paraplegic veteran and labeled him a “disgusting person” who “belongs in jail,” Kelly confirmed she kept their four-month romance under wraps because “it was embarrassing.”