Home Real Housewives of Beverly Hills News How is Lisa Vanderpump Doing Since Leaving the RHOBH? Lance Bass Spills the Tea! Plus, Find Out How You Can Win a VIP Weekend With Lisa and Ken in Los Angeles

How is Lisa Vanderpump Doing Since Leaving the RHOBH? Lance Bass Spills the Tea! Plus, Find Out How You Can Win a VIP Weekend With Lisa and Ken in Los Angeles 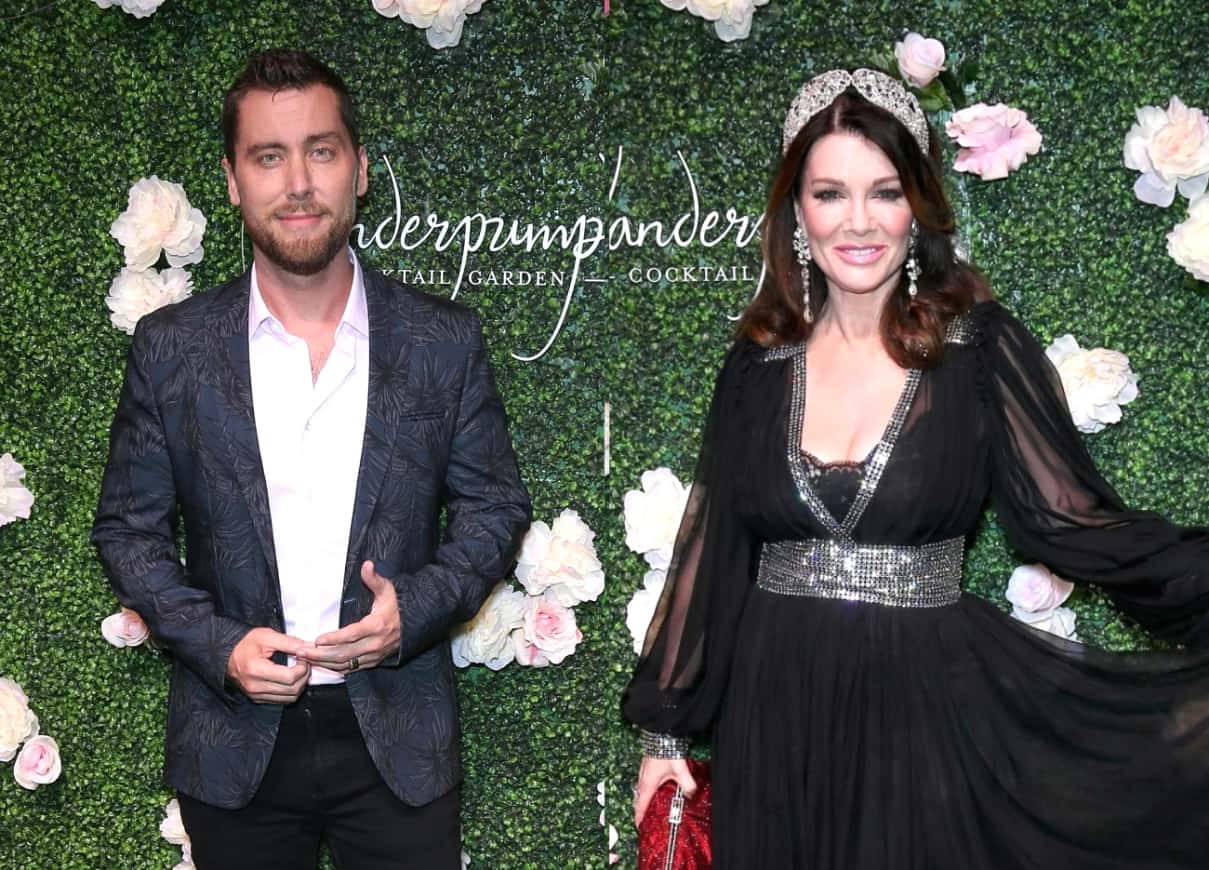 Lance Bass is revealing how former Real Housewives of Beverly Hills star Lisa Vanderpump is doing months after officially quitting the show. Plus, find out how your donation to Vanderpump Dogs can score you a VIP trip to Los Angeles to meet Lisa and her husband Ken Todd.

Wondering how the Bravo star is faring after her sudden exit from RHOBH? Turns out, she’s doing just fine these days. According to her good friend and former boy band member, Lance, the reality star has moved on from the drama and is feeling more herself than ever.

“We just had dinner a couple of weeks ago. You know, we have our weekly dinners. Vanderpump dinners, like, one of the best things ever because it lasts about five hours. And, you know, we get a little wine down us and we just laugh the whole time,” Lance dished in an interview with US Weekly.

He continued, “But she’s doing great. I mean, for the last year, she’s been very down. I mean, it’s been a hard year for her, her family situation. Of course, the girls turning on her, but it was nice to see her smile again and you know, she’s back to Lisa.”

As fans already know, at the time she announced her exit from RHOBH, Lisa was going through a lot in her personal life. Within just a couple of years, the Bravo star tragically lost her brother to suicide along with her mother not long after. Between the painful losses of her family members and the dramatic falling out with her Beverly Hills castmates over the now-infamous “doggy-gate” drama, Lisa decided to remove herself from the hit reality show.

But the restaurant mogul seems to have bounced back in recent months. According to previous reports, Lisa’s been working hard on her various restaurants, like SUR, Tom Tom, and the newly-opened Vanderpump Cocktail Garden in Las Vegas. She’s also been said to have more time to film for her hit show Vanderpump Rules now that she’s not obligated to film for RHOBH.

Lisa, a lover of all things animals, also runs a dog rescue organization with her husband Ken called Vanderpump Dogs in West Hollywood, CA. And in an attempt to raise money for her organization, the reality star is debuting a charity sweepstakes that will give one lucky winner the opportunity to spend time with her and Ken in Los Angeles!

For a limited time, fans who donate as little as $10 to Prizeo.com/Vanderpump can enter for a chance to win a ticket to the star-studded Vanderpump Dog Foundation Gala in LA on November 21. But that’s just the beginning. The lucky winner will also get to meet Lisa and Ken, and they’ll get to enjoy happy hour at Tom Tom in West Hollywood, a dinner for two at both Pump Restaurant and SUR Restaurant and lounge, and a guided tour of the Vanderpump Dog Rescue Center.

The winner will also be provided with roundtrip airfare for two from any domestic US JetBlue-serviced airport to Los Angeles as well as a luxurious stay at the new Intercontinental Century City in Beverly Hills. While donations can be as small as $10, larger donations will receive multiple entries to the sweepstakes along with awesome Vanderpump Dogs swag, including leashes, dog harnesses, and “Stop Yulin Forever” t-shirts.

You can also click here to learn more about the sweepstakes!