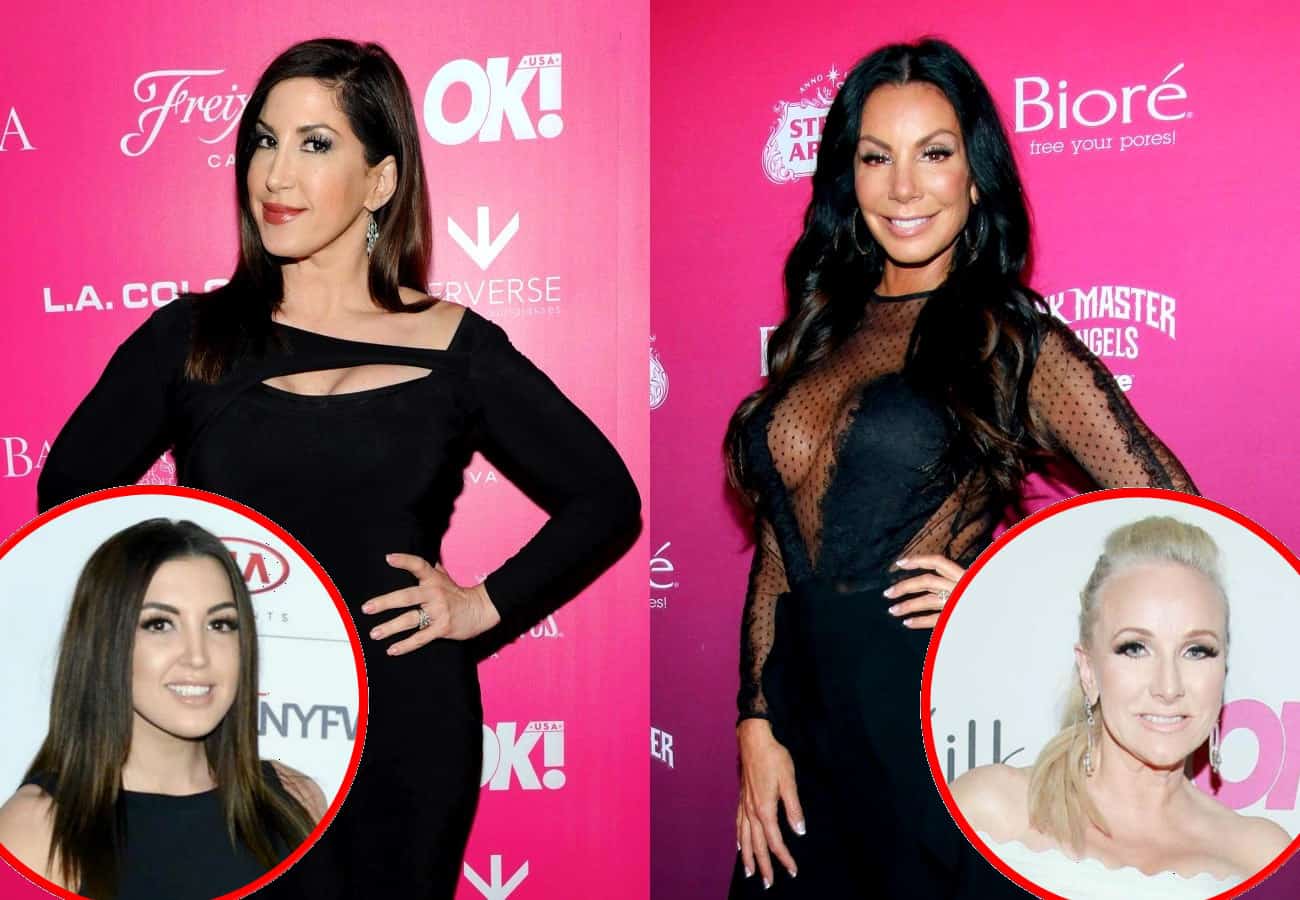 Jacqueline Laurita was shocked to see Danielle Staub dragging Margaret Josephs by her hair in the trailer for The Real Housewives of New Jersey season 10.

Following the release of the dramatic sneak peek at the upcoming episodes, Jacqueline took to her Twitter page. There, she called out Danielle for being hypocritical with her behavior towards Margaret after choosing to prosecute her daughter, Ashlee Holmes, for pulling her hair during season two of the Bravo TV reality series.

“It’s interesting to me that Danielle Slob prosecuted my 18 year old daughter for pulling her weave when she, as an ADULT, ripped out [Margaret Josephs] hair in a tantrum,” Jacqueline tweeted. “God I hope Margaret brings a mannequin head to the reunion to demonstrate the attack and sues her ass.”

A video of Margaret being pulled by the hair can be seen below.

“She was told by someone that Danielle hit me,” Jacqueline explained.

She was told by someone that danielle hit me.

Jacqueline then agreed that Ashlee should have “stayed out of it.”

But I agree she should have stayed out of it.

Jacqueline went on to reveal new details in regards to what had allegedly taken place between Danielle and Ashlee during RHONJ season two. She labeled Danielle, who recently called her “crazy,” a “psycho.”

“And then Kim G told me that Danielle ripped out her own hair in the car before the police got there,” she shared.

And then Kim G told me that Danielle ripped out her own hair in the car before the police got there. Lol! Psycho

Jacqueline appeared on RHONJ as a full-time cast member for the show’s first five seasons and was seen as a guest during season six. She then returned to her full-time position for season seven before leaving for good ahead of season eight.

The Real Housewives of New Jersey season 10 premieres on Thursday, November 6 at 9 p.m. on Bravo TV.