PHOTO: Ex RHONJ Star Jacqueline Laurita Moves Out of New Jersey, What State is She Moving To? 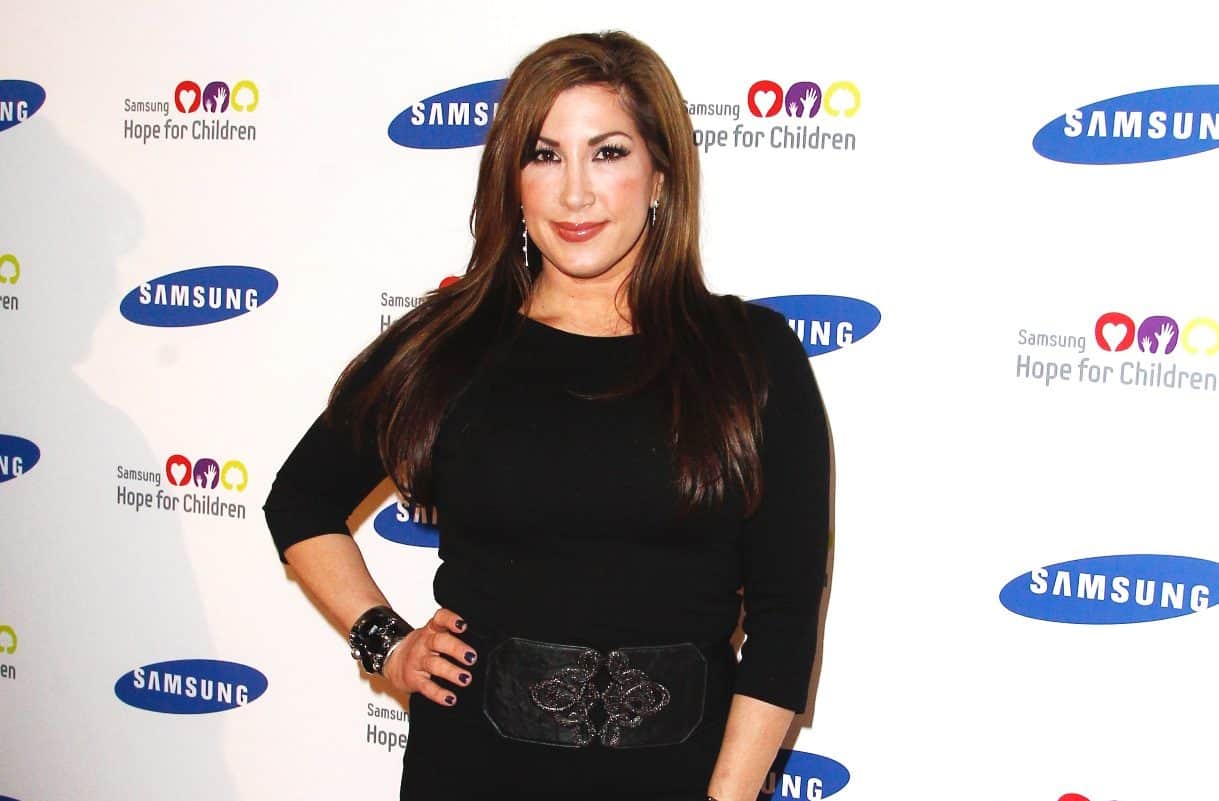 Jacqueline Laurita is leaving her home state of New Jersey and moving to a new state with her family.

As she and husband Chris Laurita face a potential foreclosure on their home, the Real Housewives of New Jersey star announced her relocation to her fans and followers on Instagram on what she deemed to be “moving truck day.”

“I’m sure going to miss New Jersey and all of the people who have made it so special for me and my family. We have SO many incredible memories here that we will cherish forever! I thank you all!” Jacqueline wrote. “I was born here, left and returned, only to leave again! NJ is not the armpit of the earth after all! It’s beautiful and so are most of the people in it! We’ll be back to visit! We are SO excited for our move out west but it’s been an emotional week saying our goodbyes to everyone.”

Although Jacquline didn’t share where she and her family were moving to, she did suggest her destination would soon be revealed on one of her social media pages.

“You can follow our journey on my social media. I’m happy to share it with you all! XOXO #NewAdventures coming soon!” she teased. 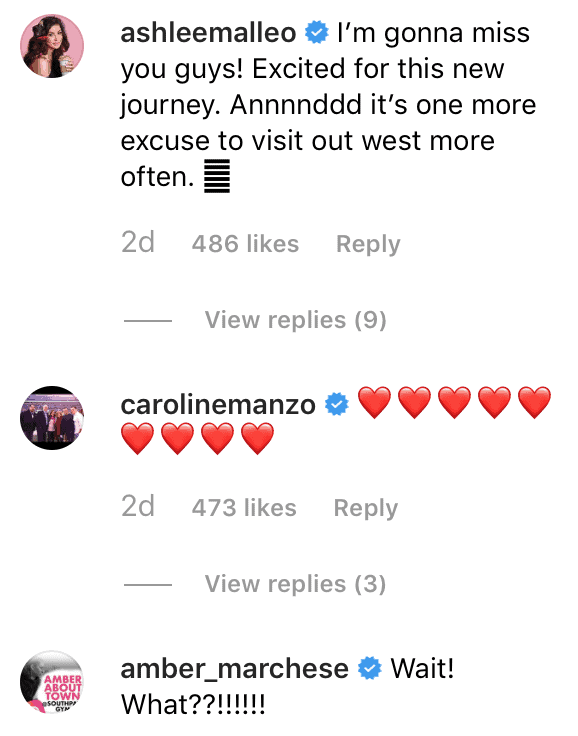 News of Jacqueline’s move comes just two months after Chris was forced to defend himself on Facebook after attempting to sell a number of their personal items on his page.

“Why can’t someone write something positive about a family pulling up their bootstraps and moving on to bigger and better opportunities?” Chris asked after many mentioned the foreclosure proceedings on his home. “What we’re doing is a good thing and is best for our families future. We are looking forward to it.”

While a future cameo on the RHONJ is certainly a possibility, Jacqueline’s move confirms she will not be returning to the cast in a full-time role, as has been reported on a number of occasions in recent years.

The Real Housewives of New Jersey will return to Bravo TV later this year for season 10.