Ex RHONJ Star Jacqueline Laurita and Husband Chris Sell Belongings on Facebook as They Face Foreclosure, Plus Chris Speaks Out

by Lindsay Cronin May 16, 2019 35 comments
ShareTweetWhatsappPinterestRedditTumblrMailFlipboard 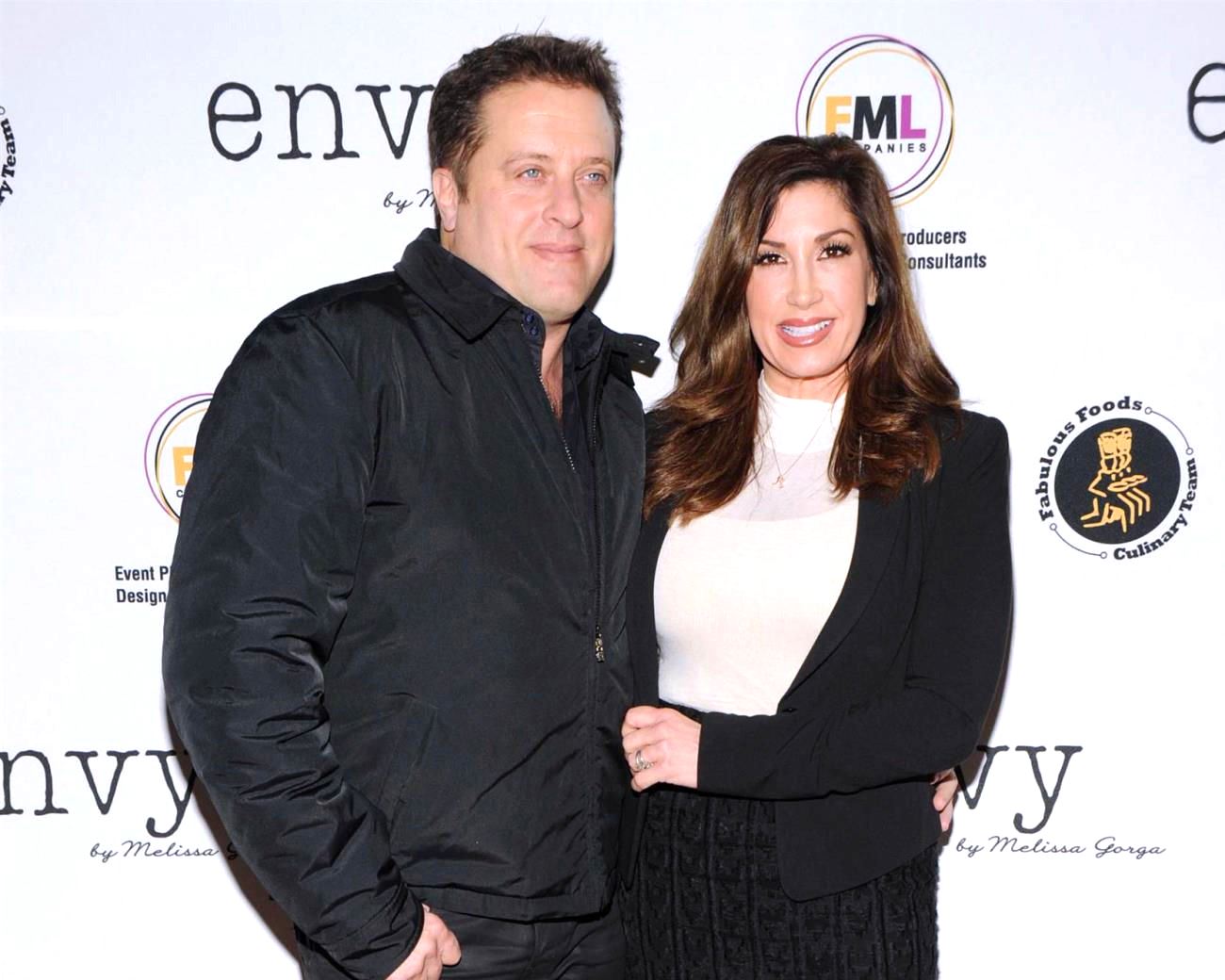 Two years after her exit from The Real Housewives of New Jersey, Jacqueline Laurita and her husband, Chris Laurita, appear to have fallen on hard times, financially, and have taken to social media in an attempt to unload a number of their belongings for some quick cash.

According to a new report, the couple has listed several items on Facebook Marketplace as they continue to face the possible foreclosure of their Franklin Lakes mansion. 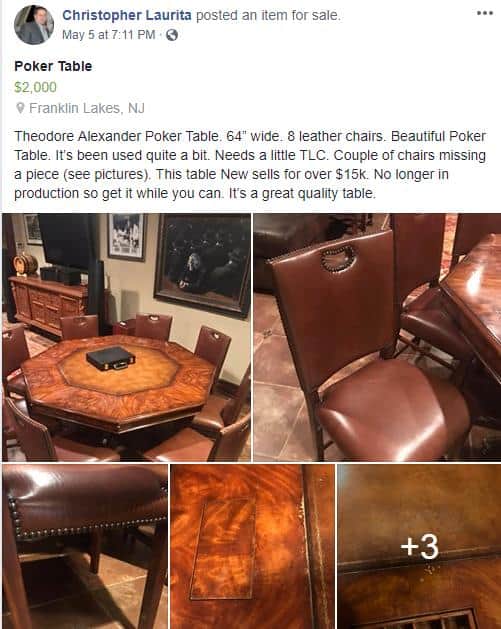 Jacqueline and Chris are currently selling 14 items, for a total of $16,810 according to NJ.com. The couple have already sold a number of things, including a signed Sopranos photo, a toy storage unit, a signed Godfather I and Godfather III poster, a snowblower, and a generator. 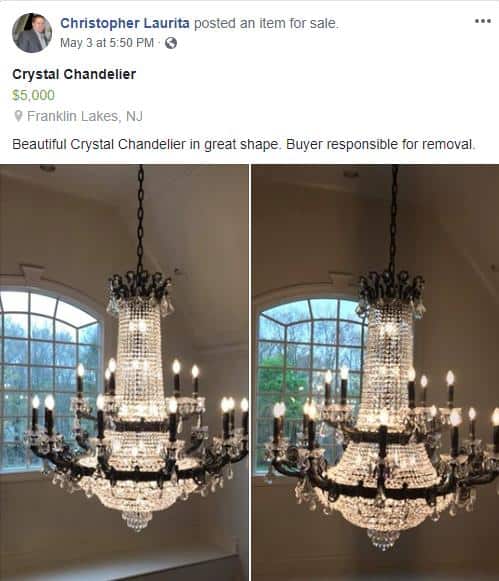 Amid Jacqueline and Chris’ online sale, Chris insisted his home purge had “nothing to do” with the impending foreclosure he and his wife are facing. Instead, he explained that they have relocated to a new home that has a “completely different style.”

“Why can’t someone write something positive about a family pulling up their bootstraps and moving on to bigger and better opportunities?” Chris asked. “What we’re doing is a good thing and is best for our families future. We are looking forward to it.”

Jacqueline and Chris put their home on the market in April for $1.95 million and reduced the price to $1.85 million just one month later. As fans may recall, the couple previously put the home for sale in 2017 for $2.3 million.

The former reality star and her husband first faced foreclosure in 2015, when their lenders initiated proceedings against them. However, the following year, the case was dismissed. Then, in July 2017, M&T Bank and Hudson City Savings Bank filed a notice of foreclosure and that case remains active.