PHOTOS: RHOP Star Ashley Darby’s Husband Michael Accused of Cheating Again, Spotted Out With Another Woman — Has Ashley Spoken Out? 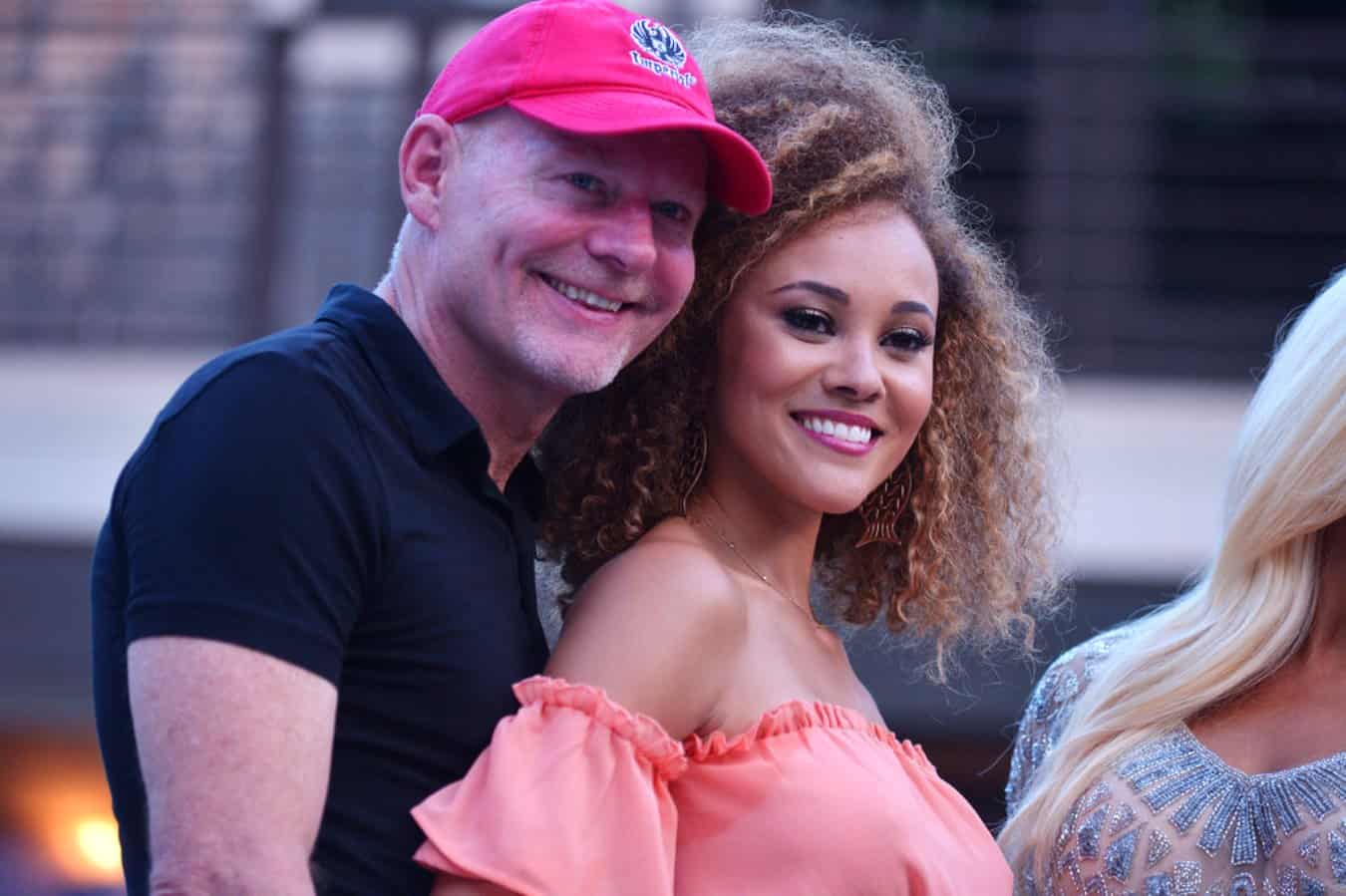 Did Michael Darby get caught in yet another scandal? See the pictures that allude to him allegedly having an affair with another woman.

The Real Housewives of Potomac season four may be over, but accusations against reality star Ashley Darby‘s husband just keep on comin’! As fans can remember of the past season, Michael was accused of groping a Bravo cameraman, which he vehemently denied. And while the charges against the Australian restaurant owner were dropped, Ashley stood by her husband’s side through it all. But will she continue to show her unwavering support amid new allegations that Michael has been fooling around with another woman?

Over the weekend, entertainment blogger Gossip of the City released incriminating photos and videos of the reality star’s husband on their Instagram page that they received from an anonymous woman.

“#Exclusive: Real Housewives of Potomac Ashley Darby’s husband Michael Darby cheated again on her… with a woman ????” Gossip of the City alleged alongside a series of photos and videos that show the Aussie in the company of a woman who isn’t Ashley at what appears to be a casino. 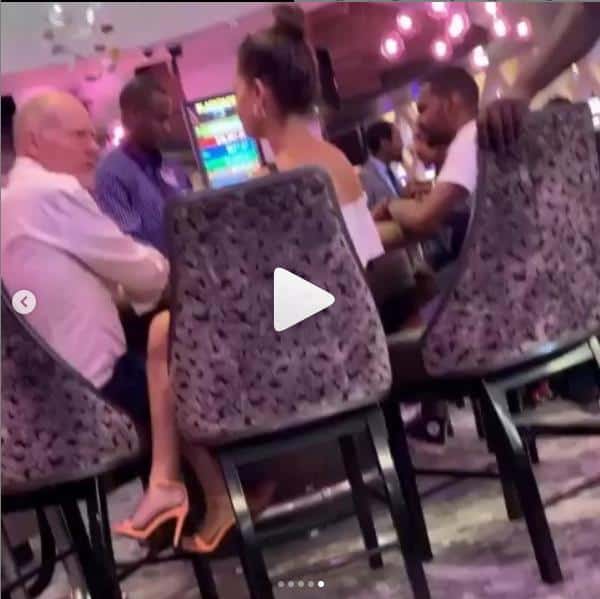 Another photo, alleged to be of Michael, purports to show him in nothing but his boxers in what looks like a hotel room. 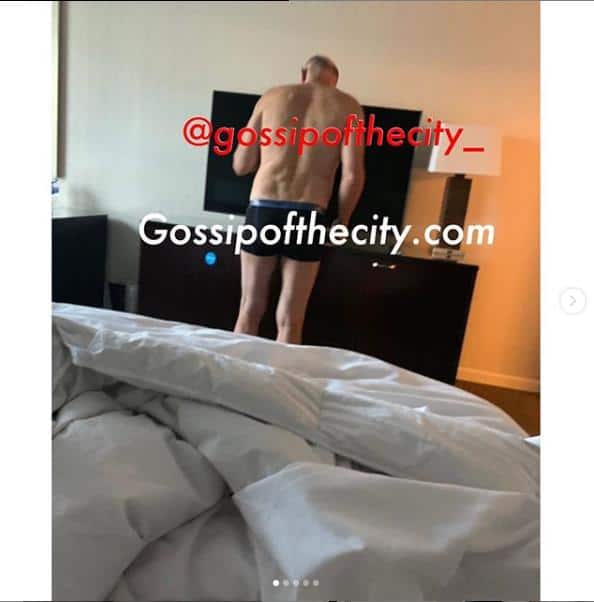 The Instagram page also shared some audio footage of a man, who sounds very much like Michael, engaging in a conversation with this other woman.

While these accusations against her husband must be incredibly difficult to deal with, Ashley is remaining mum and choosing to focus her attention on her new baby. Just yesterday, amid the dangerous chatter, Ashley took to Instagram to post a sweet picture of her baby boy, Dean, being held by his father.

“Bummer: my phone stopped turning on and I had to get an iPhone 11. Upside: THIS CAMERA IS EVERYTHING!!! #DeanMichaelDarby #newphonewhodis” the Bravo star wrote alongside the adorable post.

Whether or not the drama behind these allegations makes it onto season five of RHOP remains to be seen. As we reported, the new season of the RHOP has begun filming.