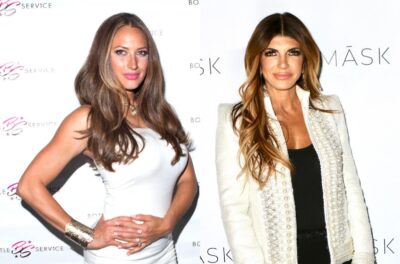 Ex RHONJ Star Amber Marchese Explains How Teresa Giudice is “Ruthless” Behind the Scenes, Reveals the Real Reason She Was Fired and Slams Show as Fake 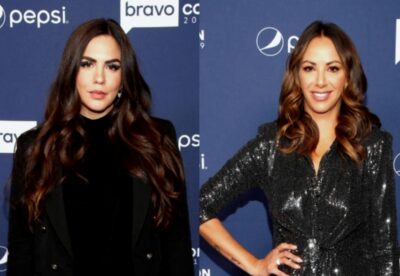 Vanderpump Rules Star Katie Maloney Claps Back at Kristen Doute’s Claim That She Has Nothing Going On, Teases New Project and Reacts to Show Montage 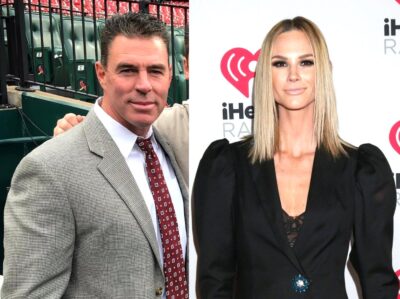 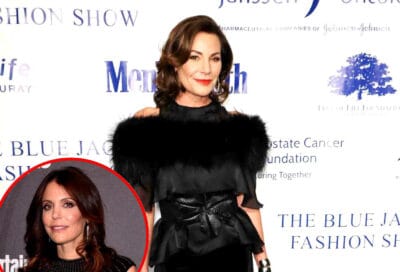 Luann de Lesseps Suggests Bethenny Frankel Left RHONY Because Bravo Refused to Give Her a Raise and Explains Why She Was “Annoying,” Plus She Addresses Her Drinking in the Trailer 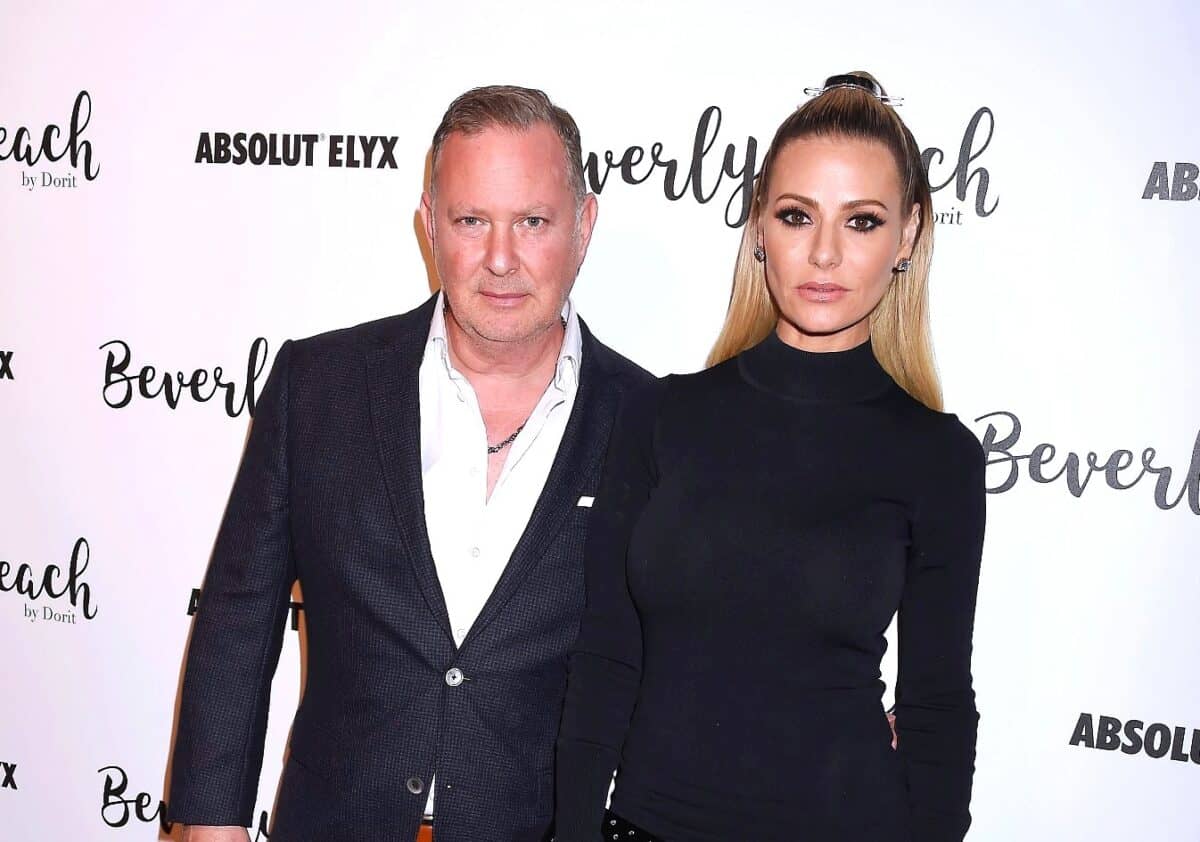 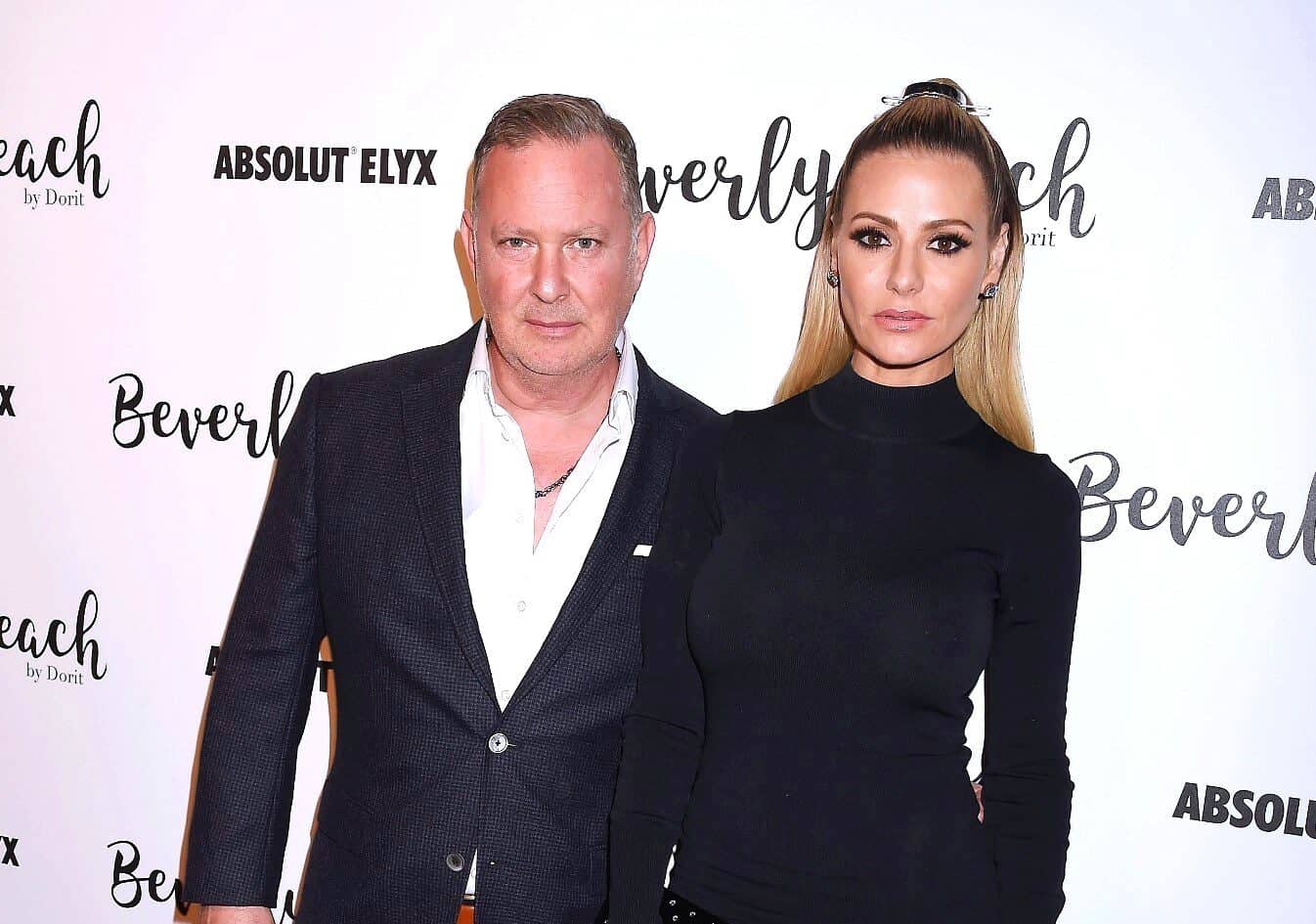 Dorit Kemsley‘s husband, Paul “PK” Kemsley, is begging a judge to prevent the potential seizing of their bank accounts.

As his creditor, Nicos Kirzis, attempts to collect the $1.2 million he is owed, the Real Housewives of Beverly Hills husband has filed new court documents in hopes of keeping Nicos’ hands off an account belonging to his wife, as well as an account he has in the UK.

On October 7, The Blast shared details of PK’s court documents, revealing that he is attempting to convince the judge Nicos should not be allowed access to Dorit’s account, nor should he be able to touch the money in his UK account. As he explained, the RHOBH cast member should not be held responsible for debts he brought onto himself prior to their marriage.

As RHOBH fans may have heard, Nicos was successful in seizing $29,634.10 from one bank account Dorit shared with PK, even though the mother of two attempted to convince a judge that the money in the account was only hers. A short time later, Nicos took steps to seize an account belonging to PK that was found in the UK.

Throughout his court battle with Nicos, PK has claimed that his $1.2 million debt should have been erased as part of his 2011 bankruptcy filing in the UK.

Follow us and get the latest news delivered to your timeline!
Dorit KemsleyPaul KemsleyPaul PK KemsleyReal Housewives of Beverly HillsRHOBH