PHOTOS: RHOC Star Jim Edmonds is Hospitalized After Falling Sick as He Undergoes Coronavirus Testing, Says “This Virus is No Joke” 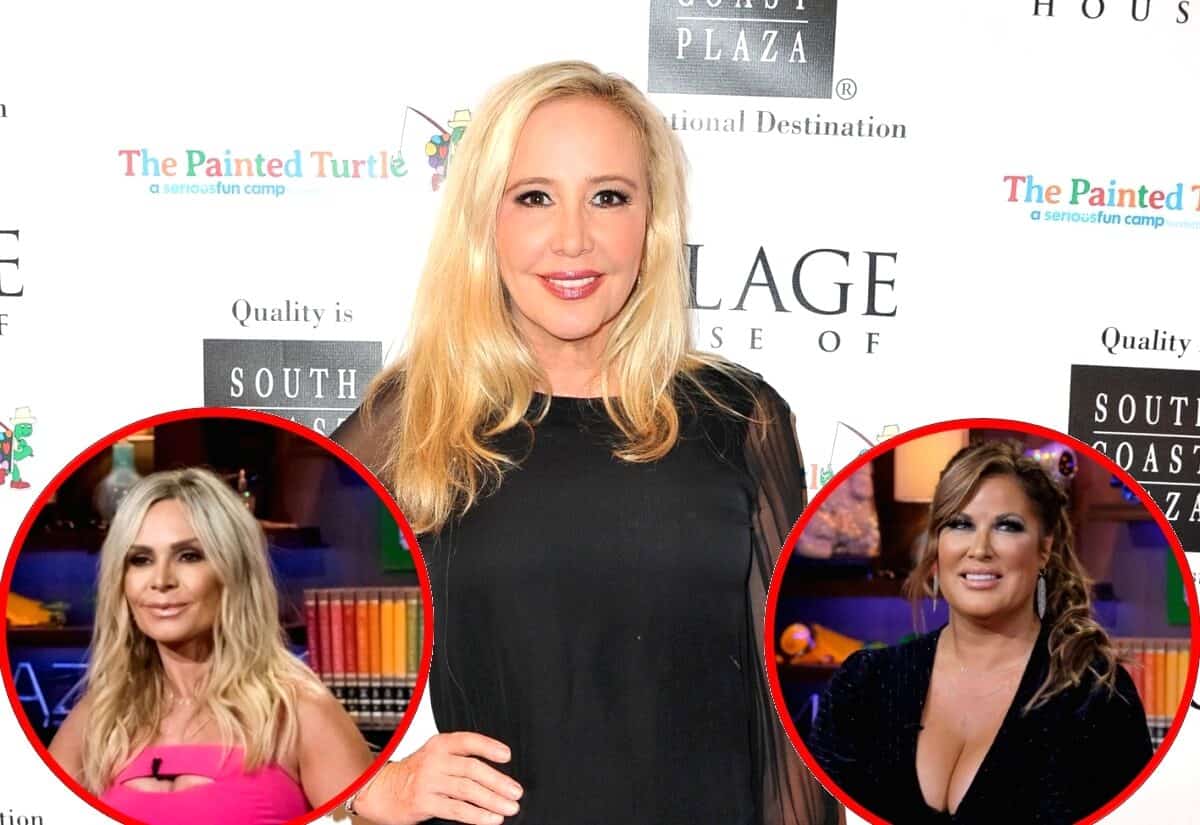 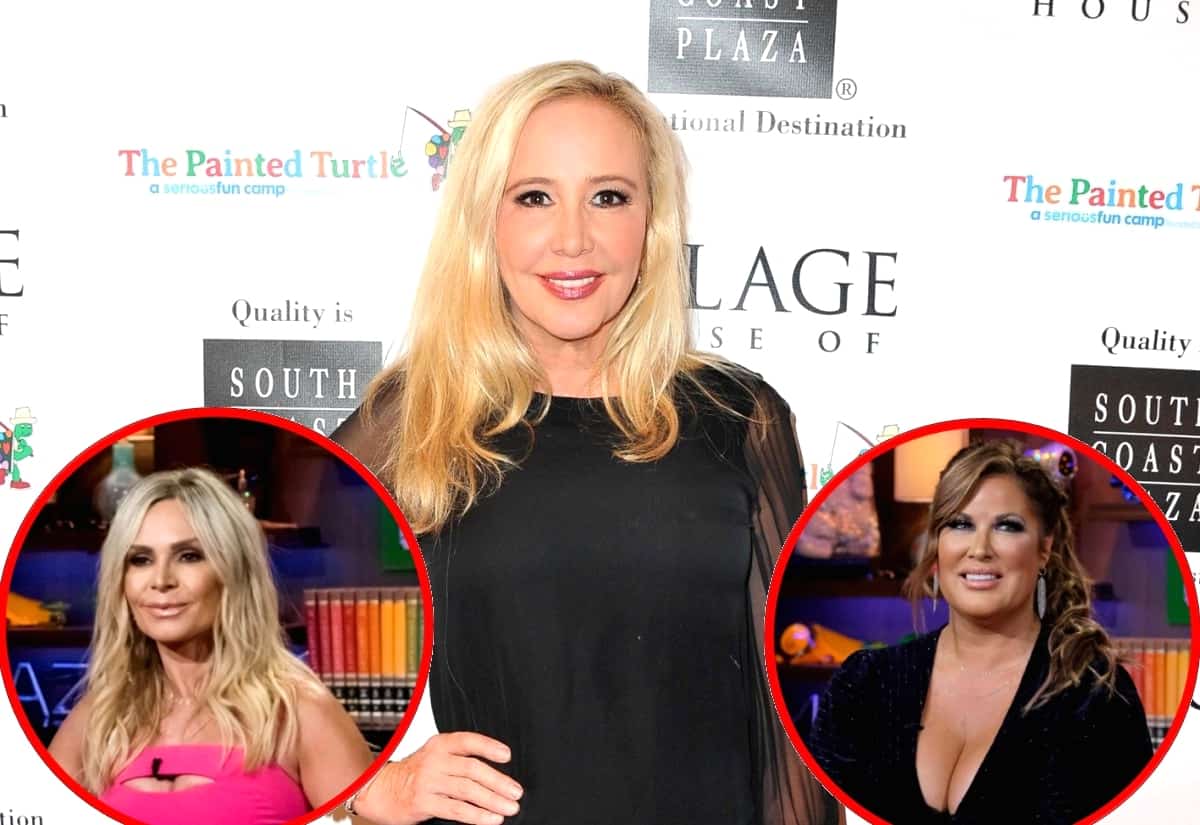 Shannon Beador is offering an update on her ongoing feud with Emily Simpson, her upcoming drama with Tamra Judge, and her newfound friendship with Gina Kirschenheiter.

In an interview with Reality Blurb, the Real Housewives of Orange County cast member discussed her sixth season on the Bravo TV reality series.

“Going into the start of the season, I finally lost my 40 pounds. So, I felt pretty confident and I was just excited to have some fun,” Shannon told us on October 10 during a promotional event for INNOVO. “It was crazy to me that it was my sixth year on the show because I feel like I started just yesterday.”

As fans will recall, Shannon went through hardships during her first few years on the show due to her ex-husband David Beador‘s affair and the messy divorce that followed.

“The first five were a little hard. So I was excited to have a fun season. Of course I get involved in the fray a little bit but I’m in and out. So, it’s a good year,” she continued.

Included in that “fray” that Shannon spoke of was her ongoing tension with Emily. When we asked Shannon if she and Emily had made any progress towards establishing a friendship with one another, Shannon confirmed they had not before calling out Emily for constantly putting the blame on her.

Although Shannon was also seen going through a rocky patch with her longtime bestie, Tamra, in the recently-released mid-season trailer for RHOC, the hardships they endured were brief.

“When you are as close to someone as I am to Tamra, where you are talking a million times a day, we’ve already, I don’t know, we have like 30 texts back and forth today, you’re almost like sisters and sisters are going to argue in their lifetime. So, we do have a bump and we resolve it pretty quickly,” Shannon explained.

As for her friendship with Gina, Shannon said she and her fellow divorcee are “good.”

“Last weekend, we met her on the weekend with her friends,” she revealed.

According to Shannon, she was devastated by what Gina went through with her ex-husband, Matt Kirschenheiter. But she found that it actually bonded them together during season 14.

“It was a surprise to me and I feel for her because I went through the exact same thing,” Shannon stated. “We do have a lot of similarities in what we’ve been through in our relationships and I know how painful that it was for me. If there is any way that I can help her or try and curb her pain, then, I want to do that for her.”

Follow us and get the latest news delivered to your timeline!
Emily SimpsonGina KirschenheiterReal Housewives of Orange CountyRHOCShannon BeadorTamra Judge