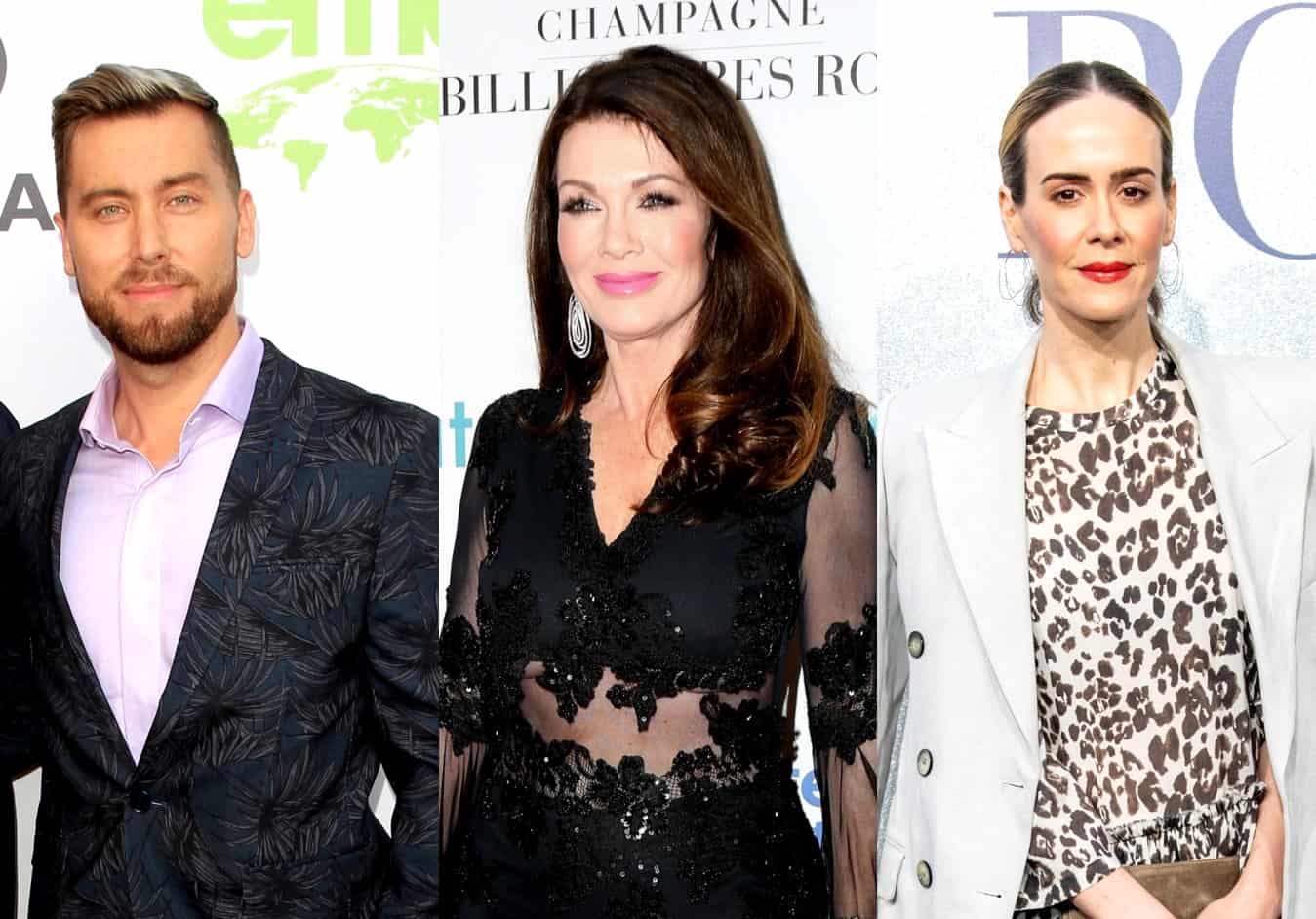 Lance Bass doesn’t doubt that Lisa Vanderpump “wasn’t very nice” to Sarah Paulson during an encounter at an event years ago.

After the actress publicly slammed the former Real Housewives of Beverly Hills cast member for her behavior during a lie detector special for Vanity Fair magazine and said she wouldn’t miss her on season 10, the singer explained why Sarah was likely snubbed by his longtime friend.

“Oh, I saw that. Knowing Lisa, she doesn’t know anyone. Like, she is the most anti-Hollywood person because she will never recognize anyone, and she’ll never remember the name at all. So like, that was probably legit,” Lance explained to TooFab on October 15.

During Sarah’s interview with Vanity Fair, she wondered about the authenticity of Lisa’s own lie detector test. Lisa was seen taking the test during season nine of RHOBH in an effort to shut down the buzz regarding the allegedly leaked story she gave to Radar Online about Dorit Kemsley‘s supposed abandonment of a dog she adopted from Vanderpump Dogs.

After reading Sarah’s comments on Twitter, Lisa reacted to the dig by telling her fans and followers that she meets “hundreds of people a week” and that it is “normally a very enjoyable experience.”

She also added that it is “impossible” for her to know “who everybody is” and said she didn’t “remember meeting her.”

As for Lance’s thoughts on Lisa’s exit from RHOBH, he told TooFab he is happy to see her taking a break but admitted he would love to see her return to the show eventually.

“Look, filming two shows is hard and taxing. You don’t have a day off,” he said. “So now that she’s only down to shooting one show, her life is so much easier. I see the smile back on her face.”

The Real Housewives of Beverly Hills will return to Bravo TV next year.