Vicki Gunvalson Accuses Kelly Dodd of Misbehaving to Keep RHOC Job! Slams Her for Hurtful Behavior and Demands She Take Accountability for Actions 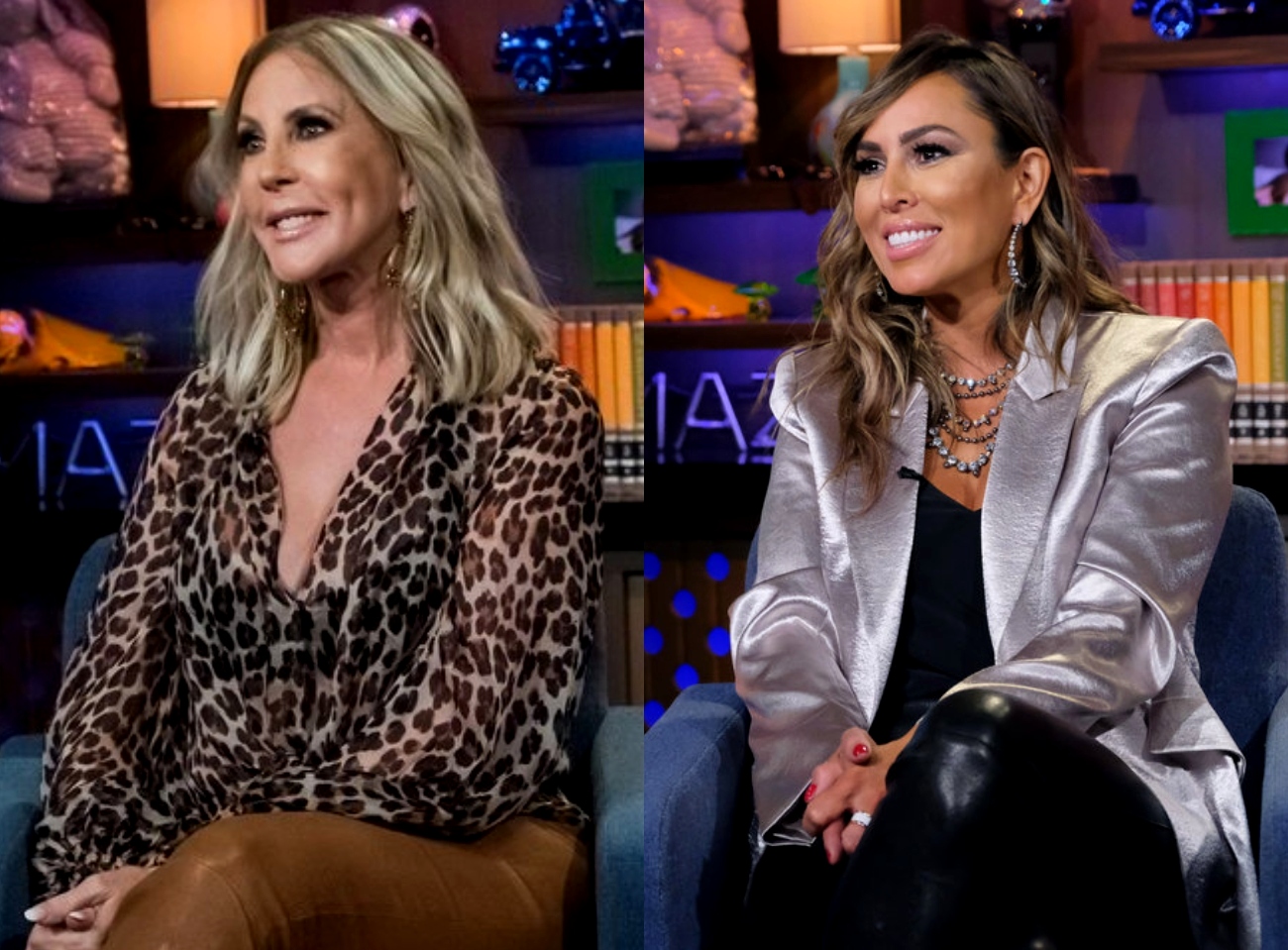 Vicki Gunvalson and Kelly Dodd may have made amends during last week’s episode of The Real Housewives of Orange County, but according to a new report, the ladies are estranged once again.

During an appearance on The Daily Dish podcast, Vicki confirmed her relationship with Kelly “went back the other way again” before slamming Kelly for her hurtful behavior and suggesting that her co-star acted out during season 14 in an effort to secure her role on the series for upcoming seasons.

“I have no desire to be around people that want to hurt me. Zero,” Vicki said, according to The Daily Dish.

“If she wants to hurt me and call me names, call me a pig and all these terrible things — I’ve never called her names. I don’t do that. And I don’t deserve it,” she continued.

According to Vicki, she isn’t going to tolerate Kelly’s bad behavior and will do her best to keep as much distance from her as she can.

“While she’s on the show, we have to all hang out together, but she’s not somebody I’m going to seek out in my life at this time in my life,” Vicki explained. “She’s got to change, she’s got to take accountability, and she’s got to be nice. She’s got to stop it. She’s really, really changed from when she first started with me.”

As RHOC fans may have seen, Kelly recently denied she is an “angry” person, claiming it was her co-stars who bring the worst out of her. However, as Vicki suggested, she suspects Kelly’s behavior is nothing more than a scheme to retain her full-time position on the series.

“For some reason, these women think fighting is going to keep you on longer,” Vicki explained. “If that’s what you want to do to stay on the show, then I’m out. I want to emulate what a businesswoman can do and what you can do after a bad relationship and how you can pull through and continue to grow a business and continue to do your best, look your best.”

The Real Housewives of Orange County season 14 airs on Tuesdays at 9 p.m. on Bravo TV.