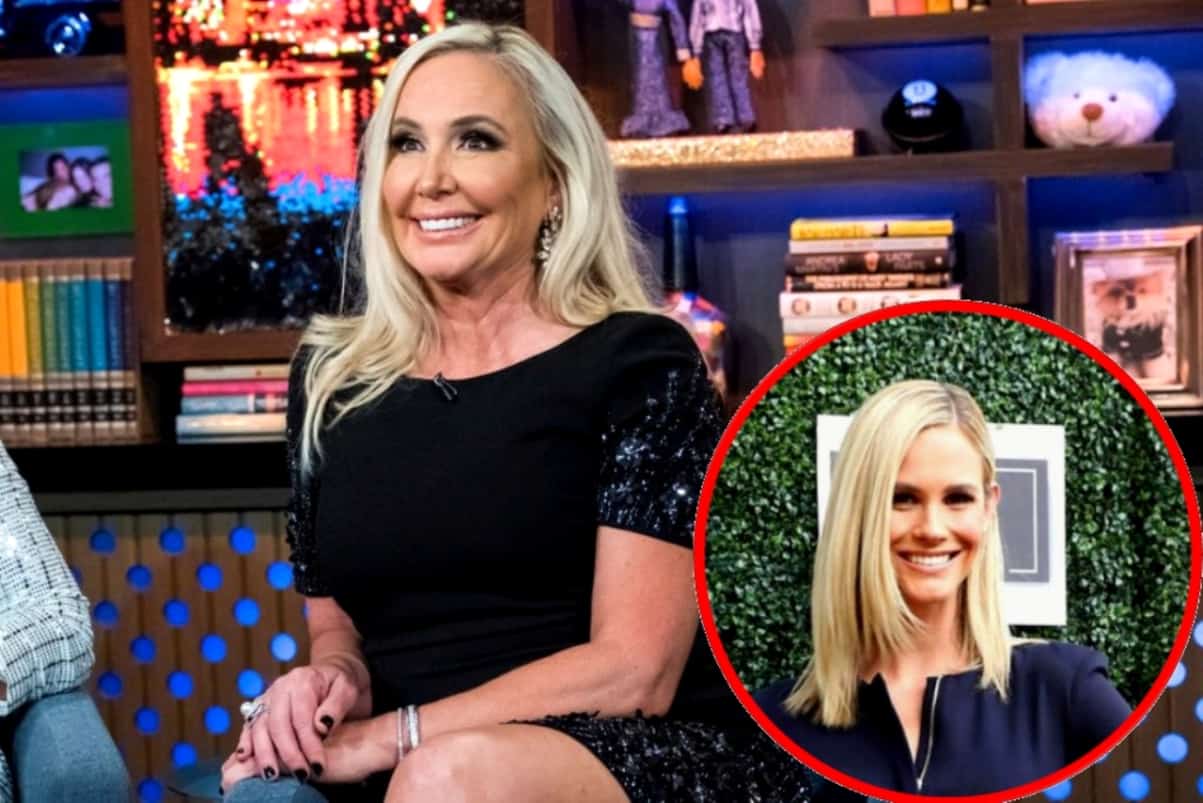 The Real Housewives of Orange County star Shannon Beador is weighing in on former costar Meghan King Edmonds‘ husband’s affair after going through her own fair share of marital woes.

Meghan initially hung up her housewives’ hat after season 12 when she was expecting twins with husband and professional baseball player, Jim Edmonds. But fans were excited to see the former RHOC star join the current cast on this week’s new episode as they celebrated Shannon’s 55th birthday in Del Mar, California.

“It was so much fun to have Meghan King Edmonds back,” Shannon exclaimed in an interview with The Daily Dish. “She went to my birthday party celebration, which was a really, really fun night. I can’t wait to see that. You know, she’s a great gal. We were quite close, and I really care about she and Jim, so it was fun to see her.”

However, at the time the episode was taped, the former Orange County housewife had no clue she’d soon be faced with the news that her husband was allegedly cheating on her while she was pregnant with their twin boys. As fans can recall, Jim publicly addressed his lapse of judgment and apologized to everyone involved after he was caught sexting another woman. The couple has since decided to push through and stay together.

But out of all the housewives on the show, Shannon can likely relate to Meghan most, given her messy divorce from husband David Beador that was fueled by his affair with another woman.

“I know that she and Jim have been in the news, and I feel for her,” Shannon shared in her interview. “But to see that she’s strong and holding her family together, I admire her for that.”

At the time of her interview, Shannon hadn’t revealed if she and Meghan had spoken candidly with each other about Jim’s reported affair, but the Bravo star did have some helpful words of advice for her former costar.

“The advice that I would give to Meghan is continue to do what you’re doing,” explained Shannon. “You’re a strong girl, you love your family, you’re a great mom, and keep doing what you’re doing.”