Home Real Housewives of Orange County News Braunwyn Windham-Burke Addresses Criticism She’s Too Open About Sex Life and Reveals if She Has Any Regrets About RHOC Season, Plus Have She and Tamra Judge Actually Hooked Up?

Braunwyn Windham-Burke Addresses Criticism She’s Too Open About Sex Life and Reveals if She Has Any Regrets About RHOC Season, Plus Have She and Tamra Judge Actually Hooked Up? 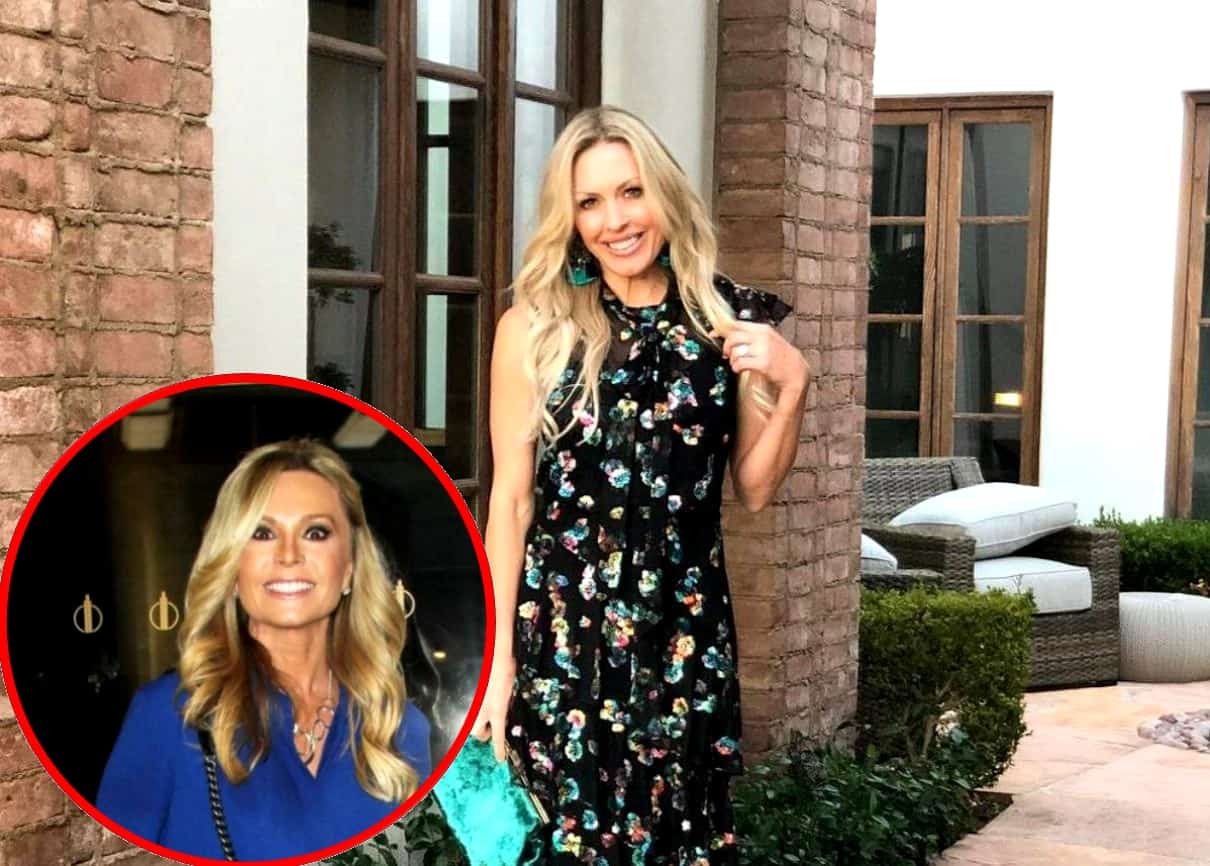 Braunwyn Windham-Burke has made a lot of shocking comments on The Real Housewives of Orange County, but does she have any regrets about her time on the show?

During an appearance on Tuesday night’s episode of Watch What Happens Live with Andy Cohen, the mother of seven was asked about her regrets and questioned about whether or not she and Tamra Judge have ever actually hooked up with one another.

“Is there anything you’ve admitted that you’ve regretted or wish you could take back?” Andy asked.

According to Braunwyn, her sometimes “raunchy” behavior on the show and her openness about her life, which includes her admission to threesomes in her marriage with other women, has actually helped a number of people, teenagers specifically.

“At first I did, and then the people that talked to me afterwards and DMed me really made me feel better about it,” she explained. “At first, I’m like, ‘I can’t believe I did this.’ I have a lot of teenagers come to me and say, ‘I wish I was that open with my parents,’ or ‘You made it easier for me to come out to my family.'”

In a separate interview with Hollywood Life, Braunwyn addressed the backlash she has received from some fans of the show who feel she’s too open about her sex life.

“I think I was unprepared for how America would jump on this because the people that I’m used to, because we’ve spent a lot of time in Miami, I have a very open, progressive group of friends in Newport. I was just like, ‘Oh, okay,’” she said about her admission.

And when it comes to her sexuality, she prefers not to put labels on it.

““I never thought about it until that question was put to me on the show,” said Braunwyn when asked if she considered herself to be bisexual. “I never thought of it because I grew up in a very different time, where you were either straight or you were gay… There was not really much of an in between. I don’t know if I would label myself as bisexual, but maybe.”

During another portion of the WWHL late-night talk show, the RHOC cast member was questioned by a fan who wanted to know if her relationship with Tamra had ever gone further than a kiss.

“No, I mean, we did on the show. We had just met. But honestly, Tamra has become one of my best friends on the show,” Braunwyn explained. “I probably call her twice a day. She’s the one I called before here. Tamra is honestly my best friend now.”