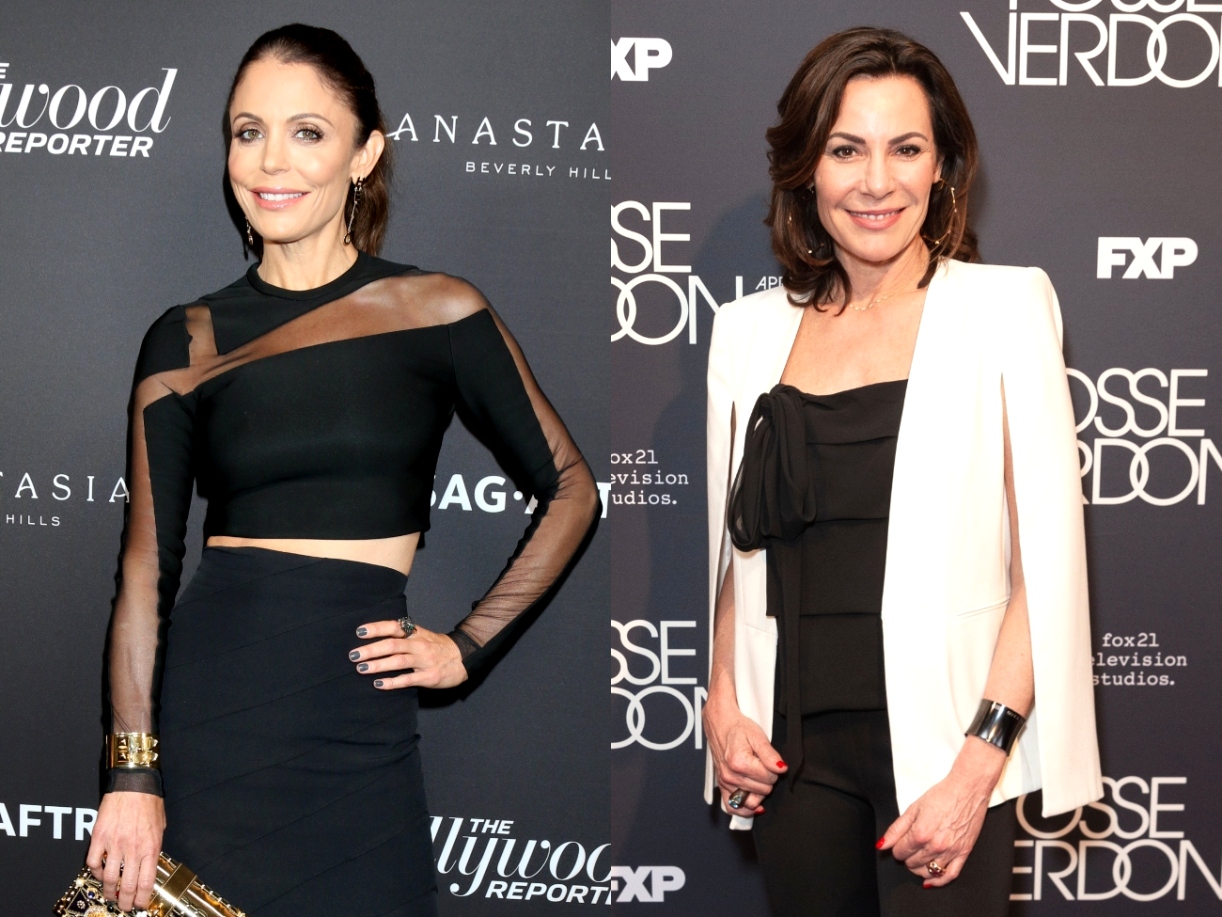 Was the Real Housewives of New York City cast really “relieved” to hear that Bethenny Frankel wouldn’t be appearing on the series’ upcoming 12th season?

After Luann de Lesseps proclaimed just that during a recent appearance on Jenny McCarthy‘s podcast series, an insider has spoken out against Luann’s statements about Bethenny’s exit and labeled her claims about the cast as untrue and unfair.

“Bethenny Frankel and Luann haven’t spoken in quite some time so for Luann to be talking about Bethenny like this is questionable to some. To say the entire cast is relieved Bethenny quit the show isn’t true,” a source close to production told Hollywood Life on October 30.

During Luann’s interview, she was asked about Bethenny’s exit and stated “the whole cast is relieved in a way,” adding that while Bethenny can be “a lot of fun,” she can also be “really nasty.”

However, the insider maintains that Bethenny was close to Sonja Morgan, Dorinda Medley, and Tinsley Mortimer during her time on RHONY even though she didn’t get along with Luann.

“So it’s not right nor fair for Luann to speak on behalf of the entire cast like that,” the insider explained.

While Luann was happy to see Bethenny walk away from the series, the insider said that the entire RHONY cast was not in agreement with her sentiments, especially when it came to her comments about their supposed relief.

“Of course [Luann] prefers having her not around, but not everyone feels that way. Some of the ladies do miss having Bethenny around,” the source insisted.

It should be noted that Luann’s comments seem to echo those recently made by former RHONY star Heather Thomson. Heather stated in an interview last month that most of the ladies were unhappy about Bethenny’s return to the show in 2014, claiming that Bethenny got close to Carole Radziwill because the other ladies weren’t so eager to film with her.

“It wasn’t going to be [Ramona Singer], and Luann and [Sonja Morgan] who all didn’t like her… They were so upset that she was coming back. They were not excited. They didn’t like her,” Heather said during an interview with the Out in the Wild podcast.

Following Bethenny’s exit from the show in August, Tinsley was seen filming with rumored new cast member Leah McSweeney. Plus, earlier this month, it was reported that Elyse Slaine was also joining the series for its new episodes.