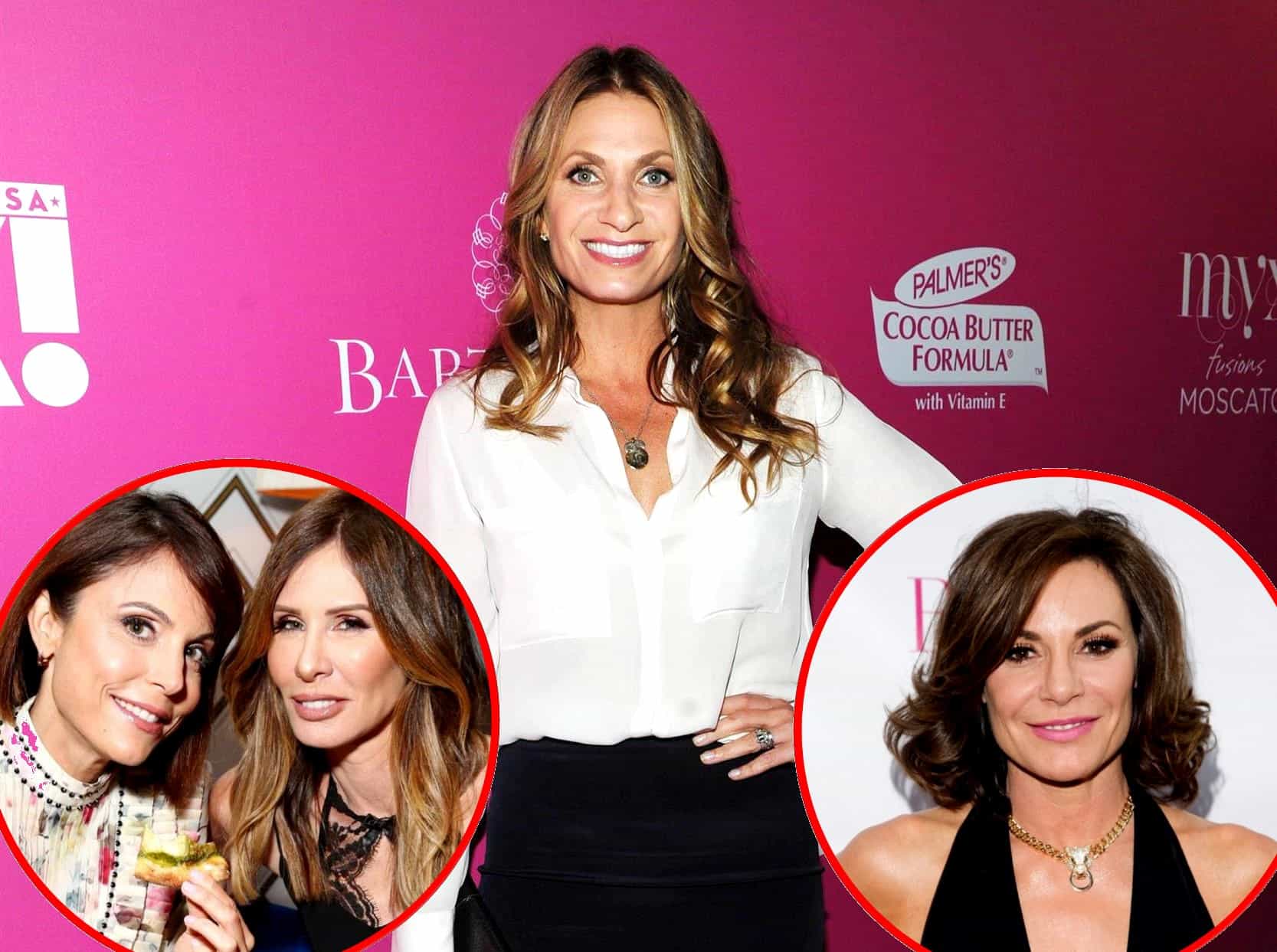 Heather Thomson is explaining why she believes Bethenny Frankel used Carole Radziwill and shares her thoughts on their highly-publicized falling out.

While appearing on Jess Rothschild and David Yontef‘s podcast on Wednesday, October 23, the former Real Housewives of New York City star suggested that Bethenny had ulterior motives when it came to her past friendship with Carole and spoke of her issues with LuAnn de Lesseps.

After revealing on the Out in the Wild podcast that Bethenny and Carole were friends on the show, Heather admitted to having doubts about their off-camera relationship and implied that Carole was more invested in their relationship than Bethenny.

‘That’s my opinion,” Heather explained. “Bethenny’s avenue was very clear. Who was she going to be friends with on the show [when she returned?”]

According to Heather, Bethenny’s co-stars weren’t happy when she returned to RHONY for season seven, which meant that she was limited when she came to who she should enlist to serve as her allies.

“It wasn’t going to be [Ramona Singer], and Luann and [Sonja Morgan] who all didn’t like her… They were so upset that she was coming back. They were not excited. They didn’t like her,” Heather said.

So, as Heather revealed, Bethenny sets her sights on Carole.

“Carole is a socialite. She really truly rubs elbows with the rich and famous,” she explained. “They had some like friends so it was an obvious friendship for the show. I in my heart don’t believe Bethenny ever intended to have some sisterhood with Carole. I really don’t.”

As for her thoughts on LuAnn, Heather said she wasn’t surprised when she learned her former co-star had been arrested in December 2017.

“I wasn’t surprised. I really wasn’t surprised because Luann in my opinion has been playing on the yellow for a really long time,” shared Heather. “I like Luann, I’ll see her, I’ll give her a hug. My hang up with her on the show was that she was fake. She didn’t show her true self. I liked the partying rockstar partier Luann, hanging from the Chandelier Luann.”

During their time on the show, Heather and LuAnn had their moments of being quite close to one another before a falling out that Heather suspects had something to do with LuAnn wanting a new storyline on the series.

The Real Housewives of New York City season 12 is in production and expected to air on Bravo TV sometime next year.