RHOC’s Gina Kirschenheiter Says She’s Been “Protecting” Emily Simpson and That Shane Doesn’t Respect Her, Talks End of Friendship With Kelly and Shades Braunwyn as “Annoying” 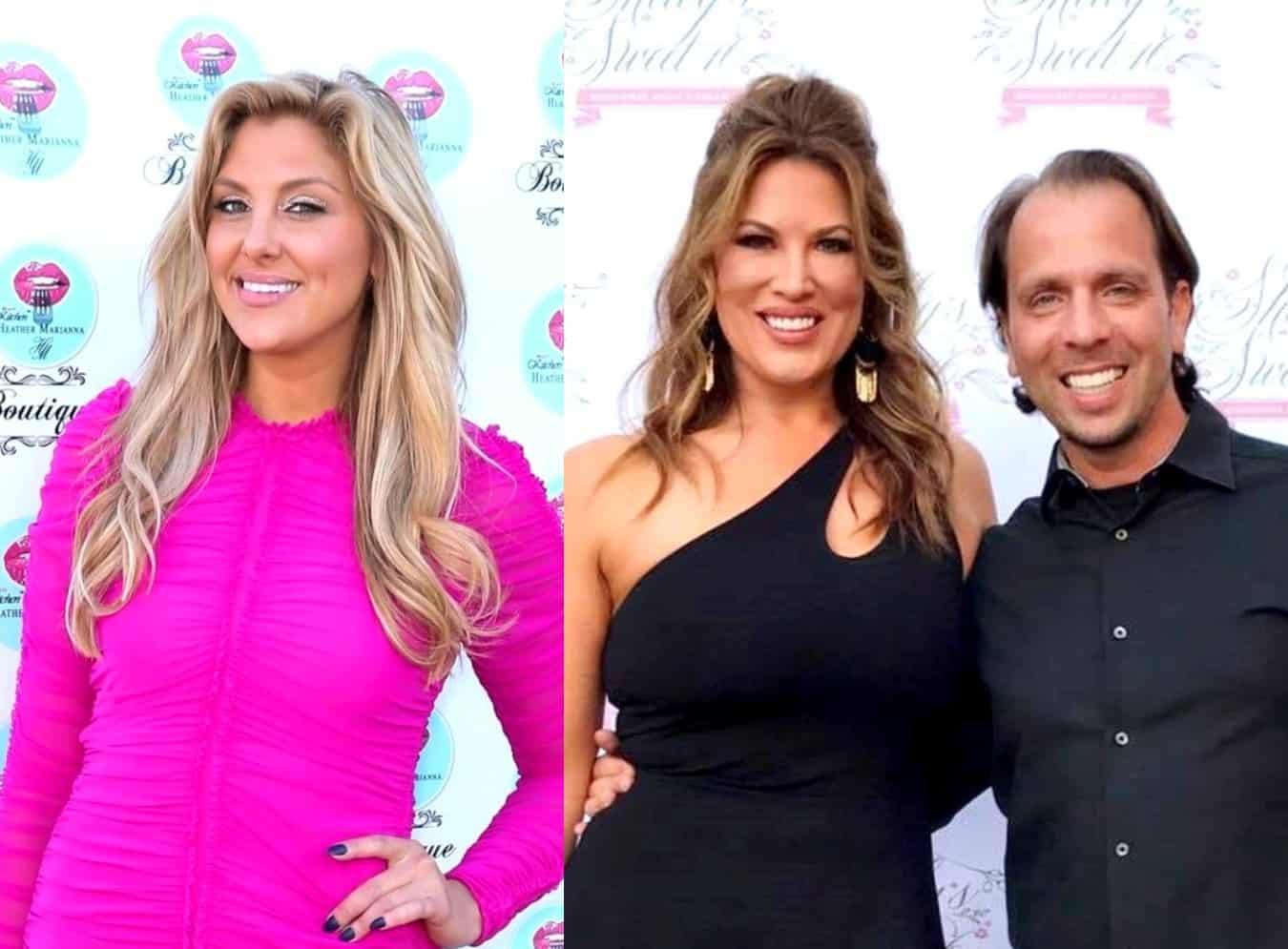 Gina Kirschenheiter is opening up about her relationships with her Real Housewives of Orange County co-stars.

During Tuesday night’s episode of Watch What Happens Live, Gina spoke to Andy Cohen about her relationships with Emily Simpson, Braunwyn Windham-Burke, and Kelly Dodd before sharing her thoughts on Emily’s marriage to her controversial husband, Shane Simpson.

“I think I understand why [I come off as a mean girl],” Gina explained on the After Show regarding her treatment of Emily this season.

According to Gina, she appeared to be “mean” to Emily during recent episodes because Emily’s behavior triggered her.

“I feel like a lot of the time in my friendship with Emily, I’ve been thinking about it a lot, and I feel like, honestly, I have been almost protecting Emily in a way that I used to protect my ex-husband,” she shared. “It’s very difficult for me because I care about her and I love her but there’s a lot of things that I think she does that is not how I have friendships. There are examples of them that we will get into them at the reunion.”

When she and her co-stars reunite to film the season 14 reunion on Friday, Gina will go into more detail about why she flashed back to her time with Matt Kirschenheiter when dealing with Emily.

“It’s a hard thing for me because I do love her but she’s confusing to me,” Gina admitted.

Although Gina has also been seen feuding with Braunwyn, she told Andy on Tuesday night that while she is still annoyed by Braunwyn, she doesn’t think she’s a bad person. In fact, she feels Braunwyn has been a great addition to the show.

Moving on to her recently ended friendship with Kelly, Gina said that when it came to the end of their relationship, there were a lot of things that led to their demise.

“Basically, she called me an unaccomplished woman, she smacked me in the back of my head, she called me ugly when I dyed my hair… probably those things!” Gina revealed.

During another segment of the show, Gina spoke of Emily and Shane’s marriage, telling Andy that she doesn’t want to see anyone treated in the way that Shane treats Emily before suggesting that Shane may be getting more of the blame for their issues than he should.