Here’s Why Jax Taylor Feels Betrayed by Tom Sandoval as Vanderpump Rules Stars Reunite After Feud, Where Do They Stand Today? 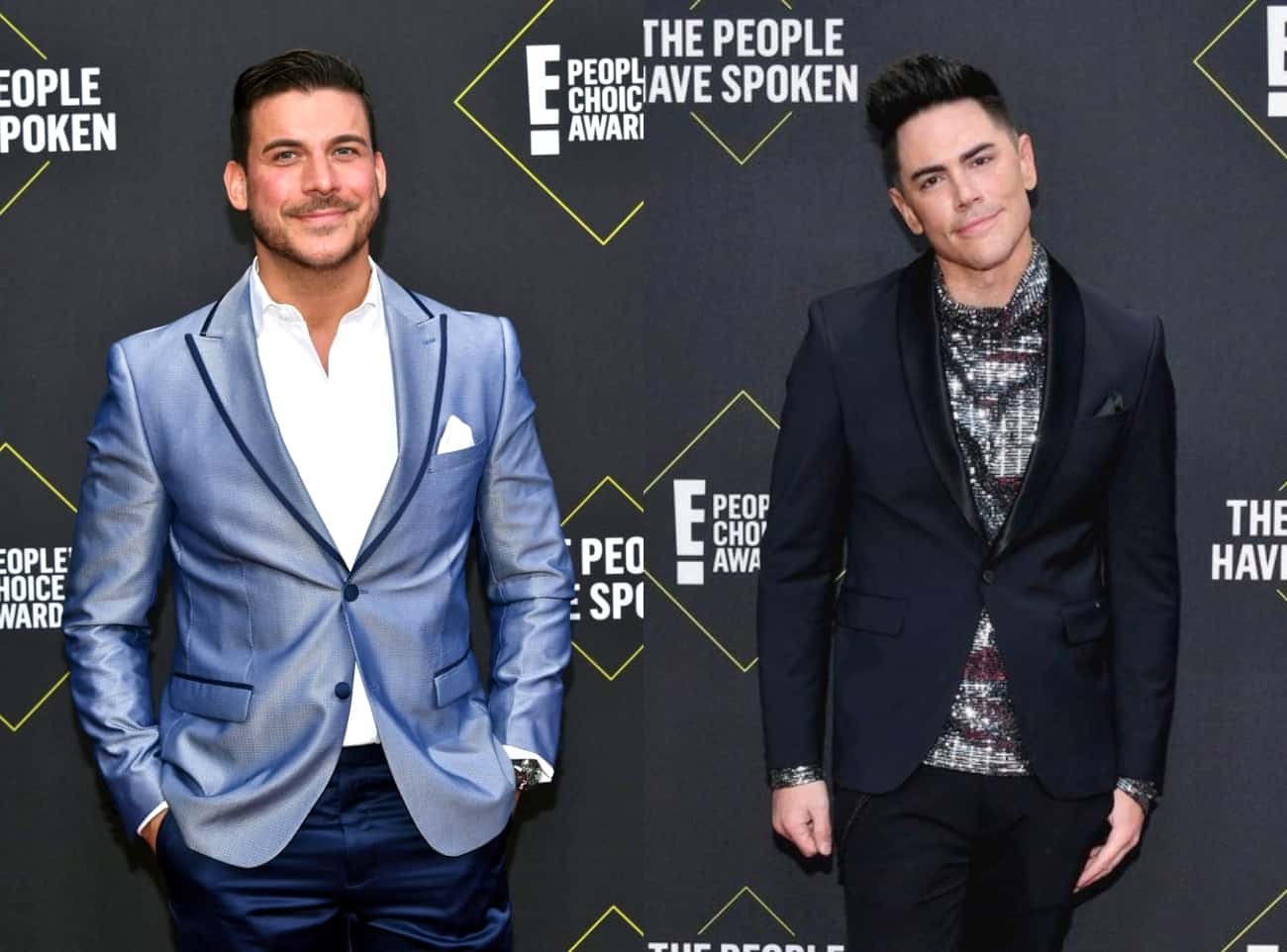 After the just-released trailer for Vanderpump Rules season eight spotlighted the cracks in their friendship, a new report has confirmed that Jax and Sandoval were recently seen hanging out with their co-star, Tom Schwartz, at the Toms’ West Hollywood restaurant, TomTom.

“Tom Sandoval and Jax Taylor hung out with Tom Schwartz at TomTom for dinner [on Nov. 8] because Schwartz’s mom is in town and they enjoyed a special night out,” an insider revealed to Hollywood Life. “It was just like old times. They’re trying to rebuild their friendship after this past summer.”

As Pump Rules fans surely heard, Jax blocked Sandoval and other members of the cast, including Ariana Madix and Kristen Doute, this past summer as they filmed scenes for the new season.

Although Jax and Sandoval may be headed in the right direction when it comes to getting their friendship back on track, the source went on to say that things are “definitely not the same” between them.

“People were happy and surprised to see them spending a boys night out together on a Friday. It seems they’re both trying to get back to where they were, but that may never happen,” the insider explained.

As for what led up to the guys’ issues with one another, Jax believes he was betrayed by his longtime friend, who grew closer to other members of the show during filming.

“Jax feels that Sandoval betrayed him over relationships with other cast members,” the source said. “At the core though, Jax will always love Sandoval, which is why he is trying to mend fences with him.”

Jax and Sandoval have a long history with one another, and when it comes to their current relationship, they are doing better than they were months ago.

“It was a big step for them to all go out together,” the source added. “Sandoval is heartbroken over it. He’s a pretty emotional guy and still doesn’t get why Jax got so upset with him in the first place.”