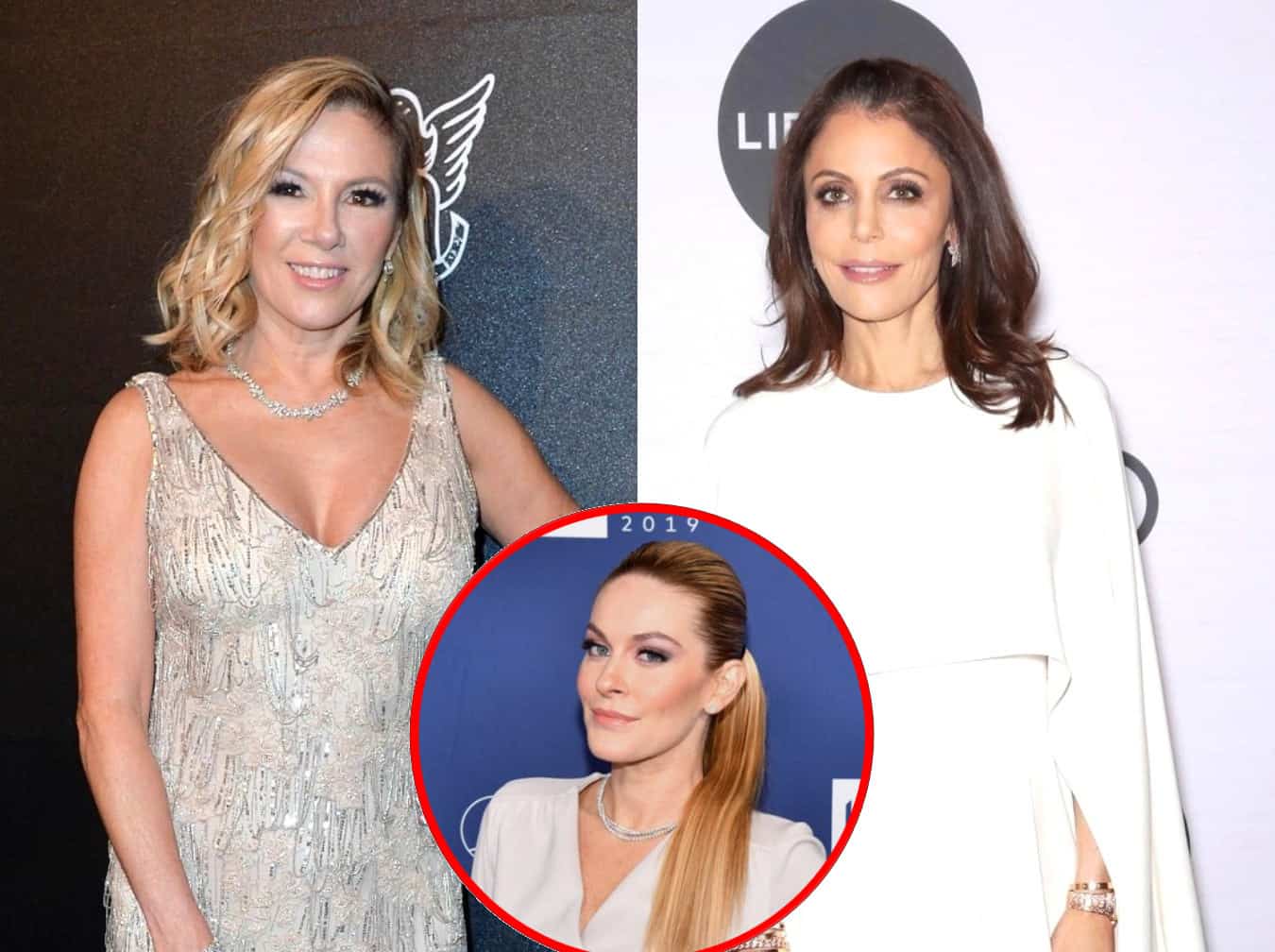 The Real Housewives of New York City producers Barrie Bernstein and Darren Ward attended “The Real Tea with Bravo Producers” panel at BravoCon and during the event, they reacted to Bethenny Frankel‘s sudden exit from the show.

As the current cast members of the show, including Ramona Singer, Luann de Lesseps, and new cast member Leah McSweeney, dished on season 12 during their own panel event, Barrie and Darren expressed excitement over the upcoming episodes.

“Bethenny of course is Bethenny. We did three seasons without her in the middle, it was successful, a lot of fun, some of the best trips,” Barrie said, according to a report from The Daily Dish. “And the ladies, they’ve done this for a while, and they don’t need Bethenny. I think this season we’re really excited to shine that.”

Bethenny announced her exit from RHONY in August, just as the new ladies began filming, with reports claiming she failed to give producers a heads up about her exit.

“It’s a very good season. It’s different. Bethenny’s not there, but different sometimes is good, maybe even better,” Darren explained.

“You will all be suddenly surprised,” Barrie added.

During the “Empire State of Wives” panel, Ramona also dropped a bombshell when she admitted that she almost pulled out of doing RHONY.

“I had no clue what I was getting into,” Ramona, an original cast member, shared according to E! News. “I thought, ‘What do I need this for? I’m already famous with my friends’ group.'” So, Ramona backed out, but when she spoke to a producer and was convinced to stick with it.”

At the start of the three-day event, Bravo TV officially announced that Leah had joined the RHONY cast. A short time later, she revealed her first impressions of her co-stars.

During her own interview with Bravo TV at the event, Dorinda Medley said it is Leah who is the real “bada**.”

“We have a new girl in town. I was the old gangster in town but this one, I think, she’s like Jesse James,” Dorinda said. “I’m even a little taken aback by this one.”