Home Real Housewives of New York City News REPORT: RHONY’s Ramona Singer Tried to Get More Money for BravoCon Appearance for Herself and Co-Stars After Learning Others Were Paid Extra, How Did Bravo Respond?

REPORT: RHONY’s Ramona Singer Tried to Get More Money for BravoCon Appearance for Herself and Co-Stars After Learning Others Were Paid Extra, How Did Bravo Respond? 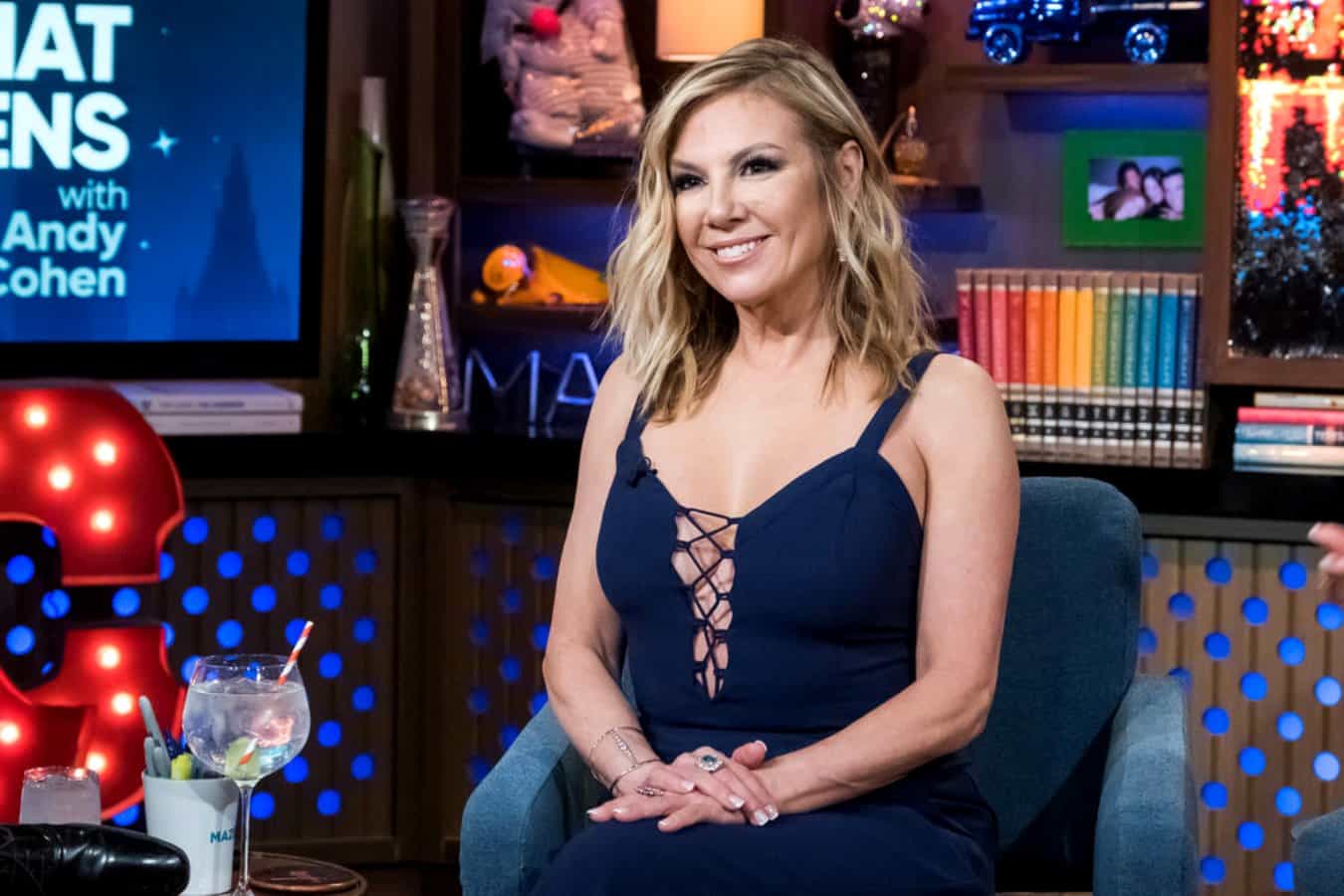 Ramona Singer reportedly spearheaded a mission to get her and her Real Housewives of New York City co-stars more money after learning they were allegedly given less perks than their fellow Bravolebrities for attending the BravoCon fan convention last month in New York City.

According to a new report, sources told the Straight Shuter podcast that Ramona was upset after learning that despite being promised that all talent would be paid equally, those from out of town were also given money for airfare and a hotel.

“Ramona Singer headed up the calls to get extra money from Bravo because she didn’t think it was fair that she wasn’t getting airfare and hotels covered because she lived in New York City,” one source revealed, according to a December 2 report from Radar Online.

The source explained that because Ramona was under the impression that everyone would be getting the same amount for their participation in the events of BravoCon, learning that wasn’t the case made her feel as if she and her co-stars had been “punished.” Unfortunately for Ramona, Bravo didn’t agree and refused to give her and her RHONY co-stars more money.

“Bravo refused and [was] very not surprised by the request coming from Ramona,” the insider said. “She thinks she’s a brilliant businesswoman but internally she is known for being greedy.”

“Trying to squeeze extra money out of the boss is never a good idea,” the source added, “especially when you are overpaid in the first place.”

The report went on to reveal that Bethenny Frankel, who quit the reality series in August to focus on her multi-year production deal with MGM Television and Mark Burnett, is allegedly feeling some regret after leaving her lucrative role on RHONY.

“She was the highest paid Housewife, only worked a couple of days a week filming the show, and the producers were flexible with her schedule,” a source previously explained. “Now, Bethenny will be expected to develop, produce, edit, star in and be on set every day and work long hours, sometimes pulling all-nighters.”