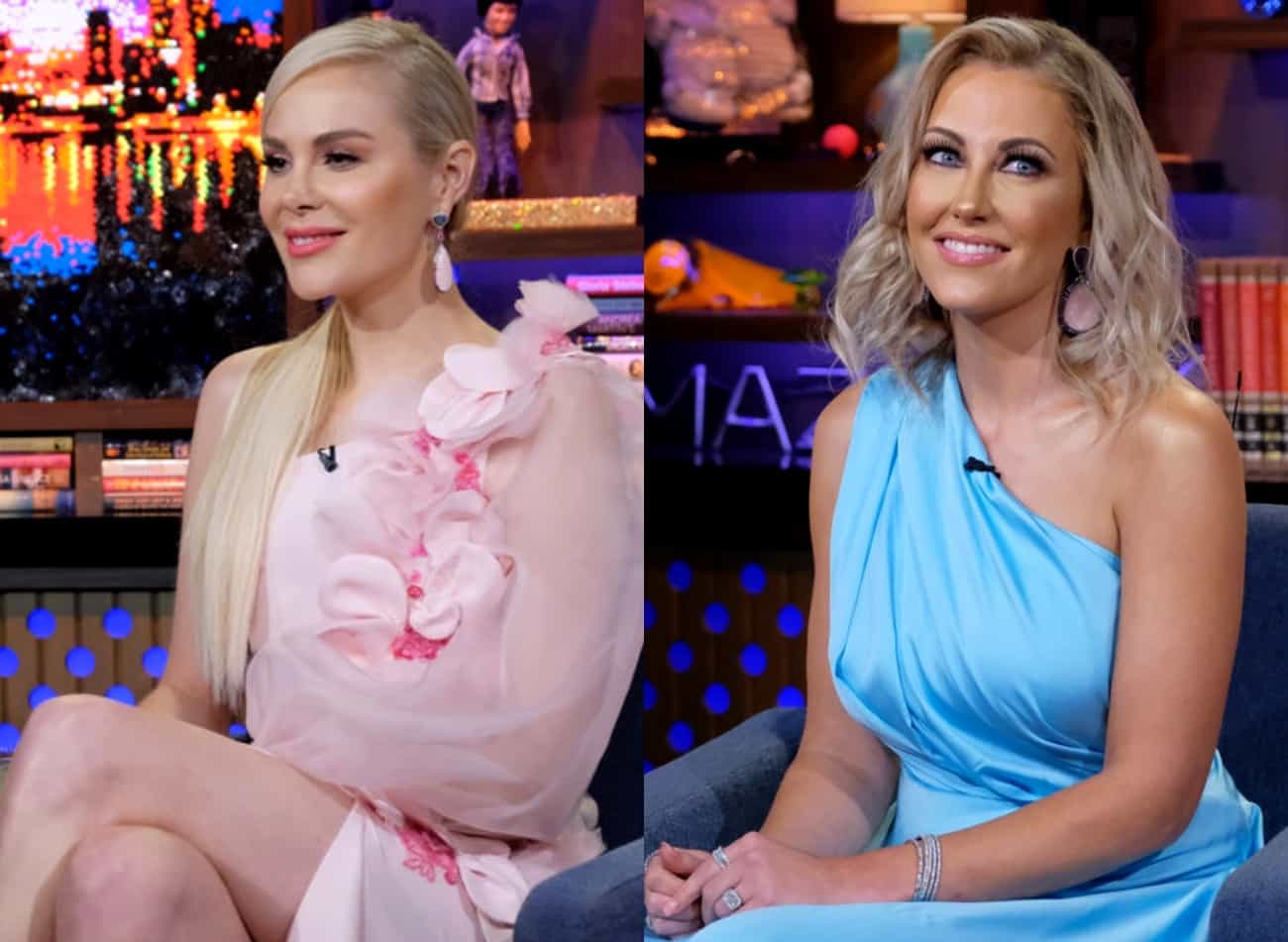 The Real Housewives of Dallas star Kameron Westcott is firing back at Stephanie Hollman for accusing her of being a “bully.”

While viewers have watched the two reality stars fail to cultivate a genuine friendship on the show, Kameron is admitting why she’s so bothered about the whole thing.

“I put myself out there this past summer and asked her to start working out with me since I really wanted to get to know her outside of the show since she was the only one who I felt like wouldn’t open up to me,” the pink-obsessed Dallas housewife revealed in a recent interview with Life & Style Magazine. “Seeing the footage of the past few episodes of her talking to several people about me behind my back but never coming to me directly about these issues makes me extremely sad.”

Both Kameron and Stephanie have attempted to have a heart-to-heart on the show, but they never seem to be on the same page. According to Kameron, it’s because Stephanie won’t open up to her about her true feelings.

“I was surprised to hear that she was still suffering from depression, I had no idea, and I would be there for her just as I have for other friends in my life who suffer from mental illness,” Kameron explained. “Honesty is really important to me in a relationship and I would hope she could handle a friendship based on honesty.”

But after learning that Stephanie had referred to Kameron as a bully on the show, the 36-year-old was completely taken aback.

“Calling someone a bully is not a word Stephanie should throw around lightly. It’s upsetting she uses this word so easily,” the mother-of-two said. “There are so many children who do get bullied in today’s world and it’s not something to use to just get personal attention on a reality TV show.”

Do Stephanie and Kameron need a “friend-tervention” like their feuding costars? Or has their friendship been doomed from the start?

Watch new episodes of Real Housewives of Dallas every Wednesday at 9 p.m. on Bravo TV.