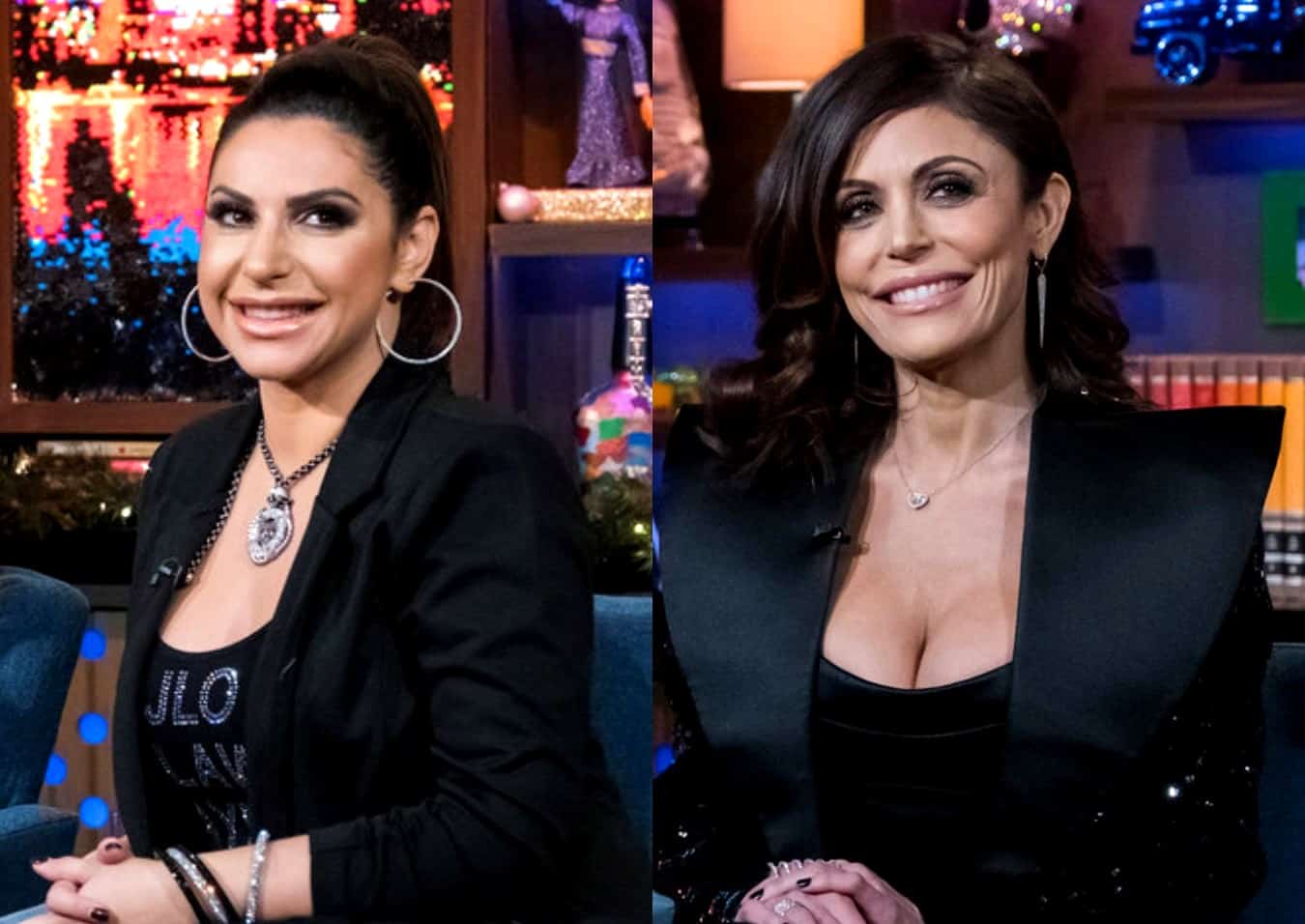 Following the latest episode of The Real Housewives of New Jersey, Jennifer, 42, appeared on Andy Cohen‘s late-night talk show, where she responded to the former Real Housewives of New York City cast member’s Instagram shade and suggested her co-stars, Joe Gorga and Melissa Gorga, aren’t having as much sex as Joe claims.

“I think [Bethenny] said something like, ‘Said no one funny about themselves ever.’ And I would say she’s absolutely right. The things I say… said no one over,” Jennifer explained to Andy, giving a nod to her originality. “Didn’t she leave Housewives? Isn’t she on to like bigger and better things?”

“I mean, if she wants to make a Tales from the Crypt comeback, I’m sure she can get some cast members,” Jennifer continued, seemingly shading Bethenny for being close to 50. “I heard she’s into producing now. She can get Margaret to join her cast and then call me in 10 years and let me know if I’m funny or not.”

On Instagram, after watching a clip from RHONJ in which Jennifer deemed herself a “comedian,” Bethenny implied that if Jennifer were truly funny, she wouldn’t have to say it.

As for Jennifer’s reaction to Joe’s statement about needing sex from wife Melissa at least five times a week, Jennifer said she does not believe that is true.

During last night’s RHONJ, Joe opened up about his sex life with Melissa and suggested that any couple who is having sex just once a month, which Jennifer’s husband Bill Aydin suggested was nearly the case for the two of them, has “something wrong” in their marriage.

“I don’t know about once a month, but it’s almost that rare,” Bill confirmed.