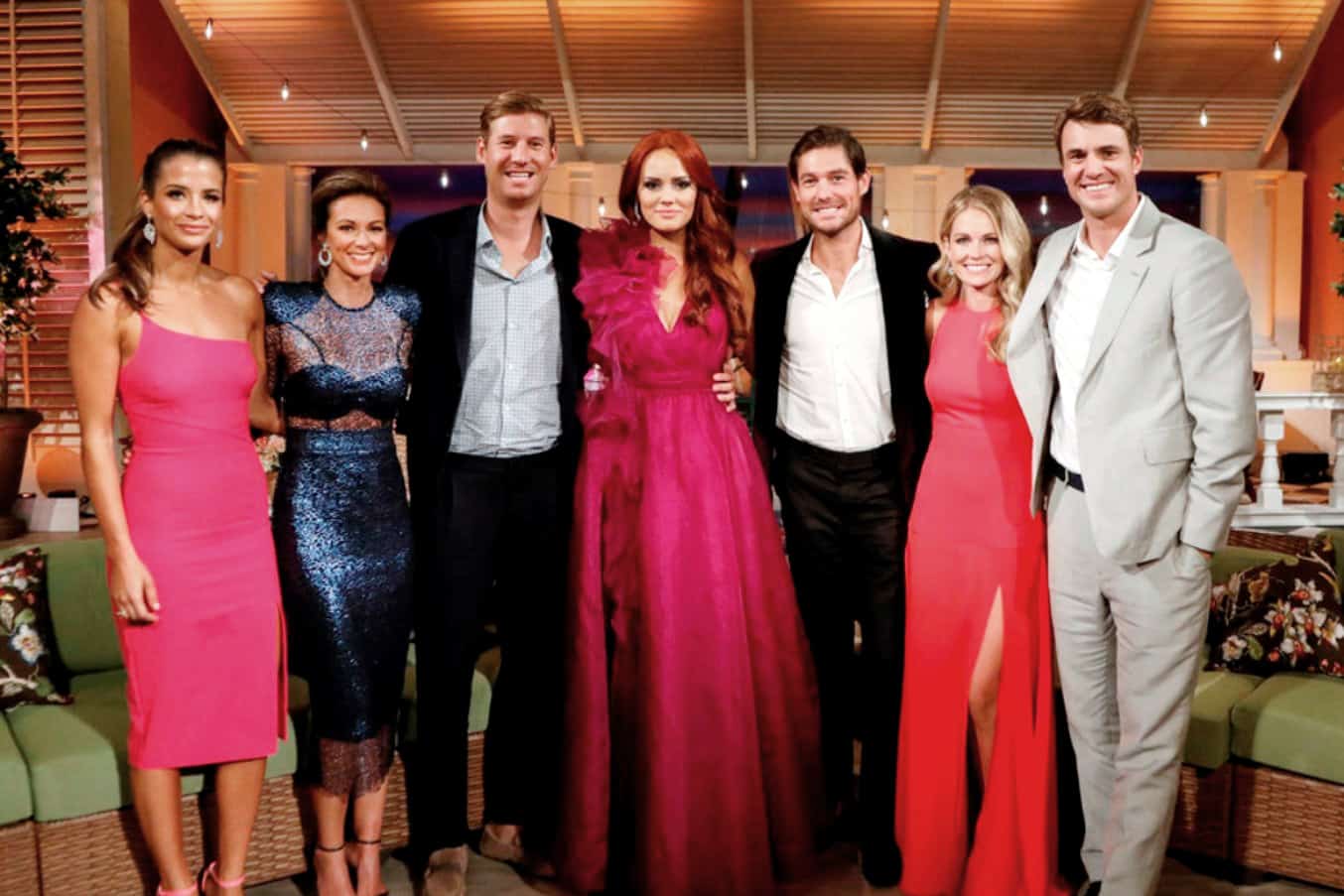 The cast of Southern Charm has reportedly been given huge salary raises ahead of production on their upcoming seventh season, which is expected to begin production in January following a months-long filming delay.

According to a new report, the series’ returning stars will be making substantially more for their work on the new episodes than they did during season six, especially the top four cast members of the show, who will all be making thousands of dollars more for each episode.

Kathryn Dennis, Cameran Eubanks, Shep Rose, and Craig Conover “are all making $480,000 for the 16 episode season,” a source revealed to Radar Online on December 5.

As producers reportedly remain in crisis mode after Thomas Ravenel‘s firing, they have allegedly informed their talent that their new salaries come with strings attached.

For the past several weeks, the Southern Charm production team has reportedly been on the hunt for new faces in hopes of making up for the lack of drama the series has experienced since Thomas was let go from the show last summer.